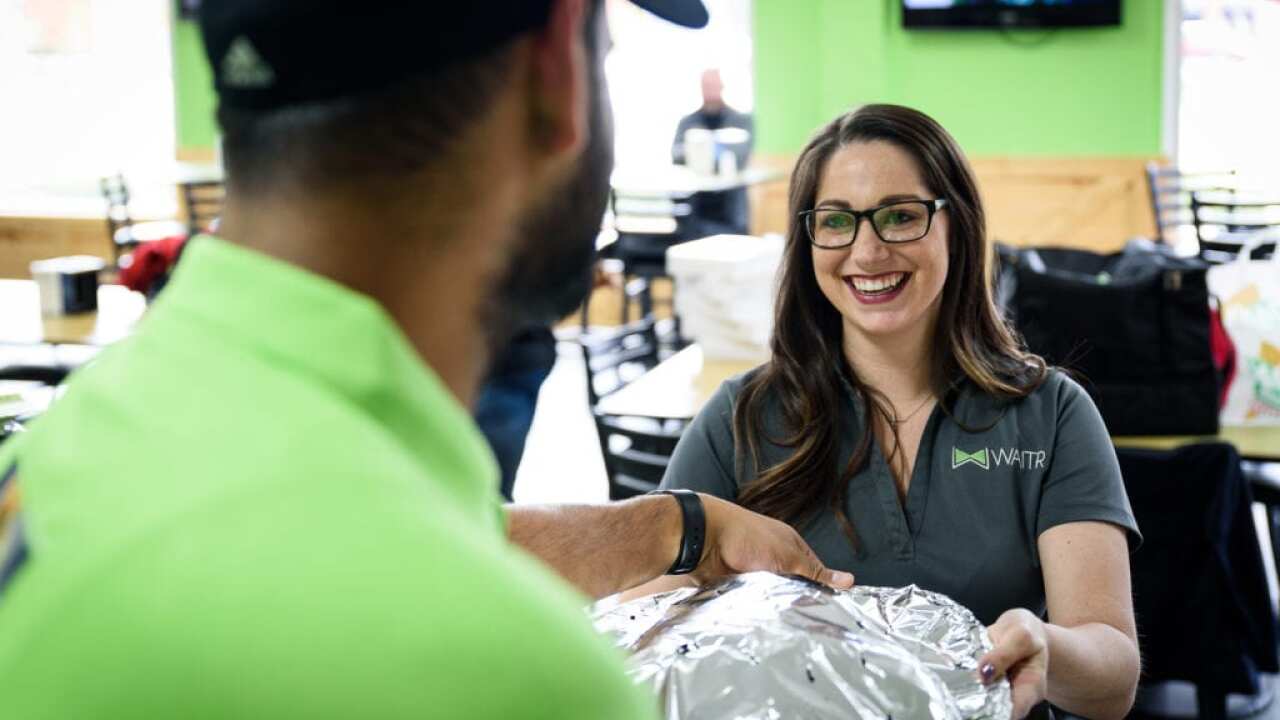 Waitr, the Louisiana-born food delivery company experiencing financial issues since it was bought out and taken public, has now announced it is converting its drivers from hourly to contract.

That means the employees will be paid by the delivery, not by the hour. Under federal tax law, contract employees generally don't receive benefits, and employers don't withhold taxes for them. To read about the difference, click here.

We obtained a copy of the letter from a Waitr employee. When we contacted a spokesman who in the past has provided us with statements regarding Waitr promotional events, he said he could not confirm the change.

So we obtained a copy of the email sent out to Waitr drivers. It says the company is hoping to make the change effective in April. The email bills the change as a positive one for drivers, but it's more likely that the move is another in attempts to salvage profitability for the struggling company.

Waitr has had three rounds of layoffs since last summer. Late last month, the company announced it had scrapped plans to move positions to Mexico and instead would "refocus" in Lafayette.

At this third quarter report in September 2019, the company reported a net loss of $220.1 million for that quarter. The company's stock reached a high value of $14.50 in March 2019 and tanked in November at 24 cents per share. Today, the value was 33 cents per share.

Waitr has been in the news over the past six months. Back in June, the company laid off workers in Lafayette and Lake Charles - many of whom had been with the company since it started and helped build it from a start-up to a business attractive enough for a multi-million dollar buyout - just months after receiving a state tax credit for creating jobs. More rounds of lay-offs followed in the fall.

Days after the first round of lay-offs, the company announced a rate structure that upset restaurants and resulted in organized boycotts in several cities. That change, coupled with the layoffs, led several restaurants to consider severing their connection with Waitr.

In August, the founder of the company was removed as CEO and left as Chairman of the Board. His retention of the position of CEO and as Chair were part of the sale announced in May 2018. At that time, an acquisition company bought Waitr for $50 million cash for Texas billionaire Tilman Fertitta, with the remainder of the $308 million sale price being paid in Waitr stock. By January, the CEO who are replaced him also had resigned.

Here's the contract agreement sent to the drivers, if you want to read it yourself: