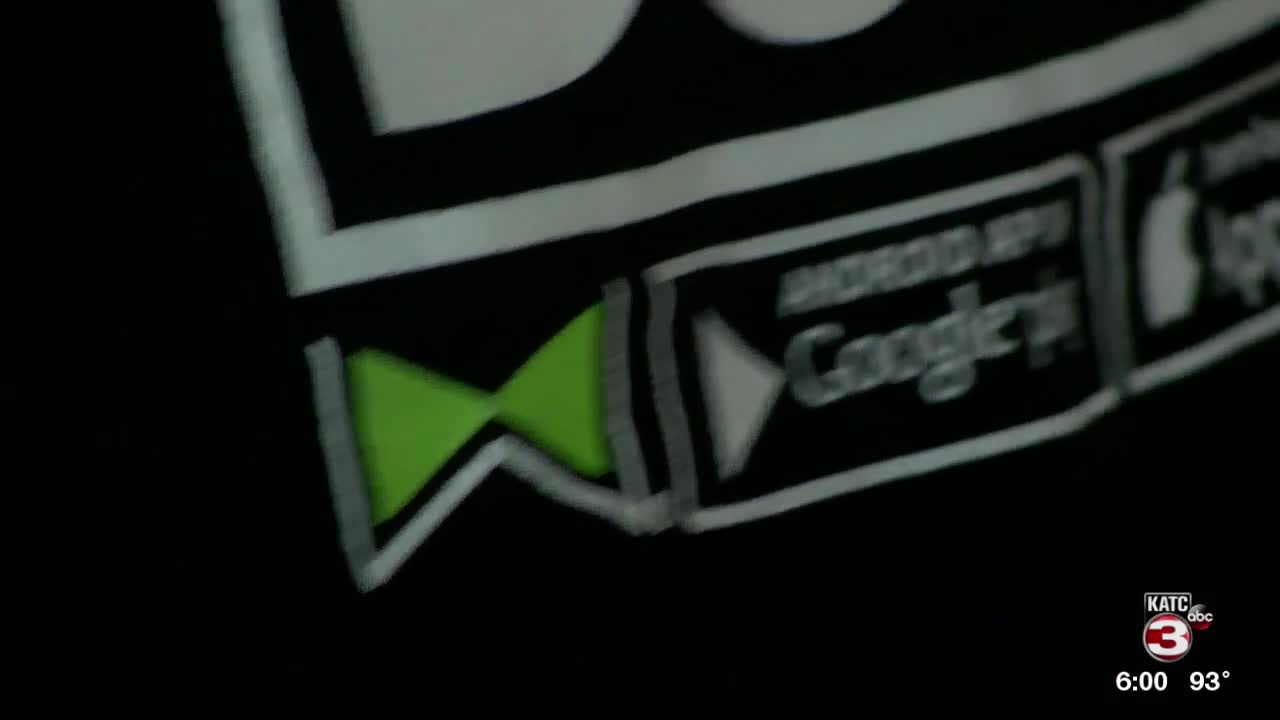 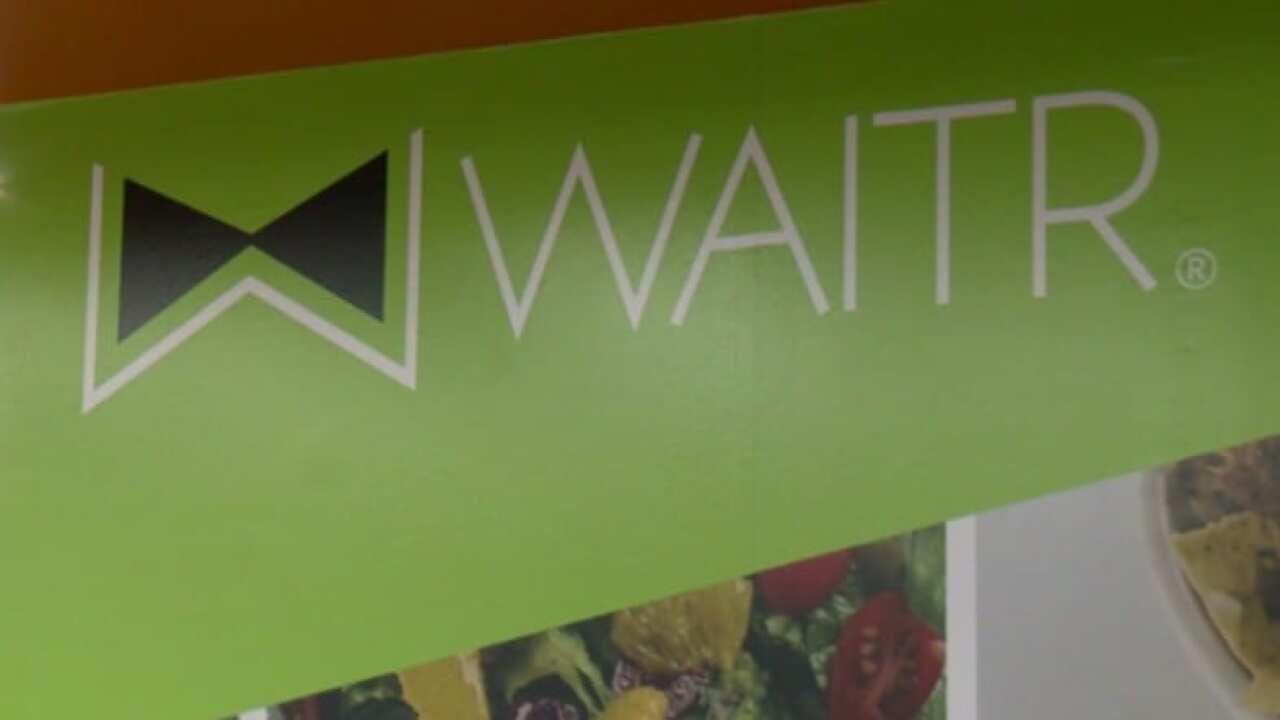 Restaurants around Louisiana are planning a "Black Out" of Waitr. They are planning to turn off the service on Sunday, after the company announced changes to its rates.

The owners of Kitchen on Klinton on University Avenue are figuring out if this Waitr change will force them to launch a new service for their customers. Omitting Waitr from their business all together.

Owners say to be a part of the Waitr network cost them 15% of each order. With these new changes, that percentage could increase and cost them more.

Tre'Jan Vinson with Kitchen on Klinton said, "It's making everyone pay attention, 'ok Waitr what's your next move,' are you going to stick with this, and lose a bunch of small businesses? Because from everyone else I hear from, people are finding someone with a lower percentage, or not do it after all."

Vinson said Waitr sent an email to owners of all participating restaurants stating, "The higher your food sales, the lower your transaction rate will be".

"It seems like it's unfair to the local mom and pop shops to compete at such a large market," Vinson said.

Just across town at Twins Burgers and Sweets, owners say any increase from Waitr is no big deal.

"We had an increase once before, and that was fine," Billy Gilbeau said.

He says he will continue using the app if customers do.

"Its not a bad rate, it's just Waitr started off with such a good rate in the beginning that you see an increase, but the other companies were coming in with twenty to thirty percent rates also," Billy Gilbeau said.

In a statement to KATC, Waitr says they still have the lowest fee in the food delivery industry and says the increase is necessary for them to remain competitive.

Several restaurants downtown also had mixed reactions. Most saying they are weighing the option of whether to stay with Waitr or not.