Drivers will be converted from hourly to contractors in April. 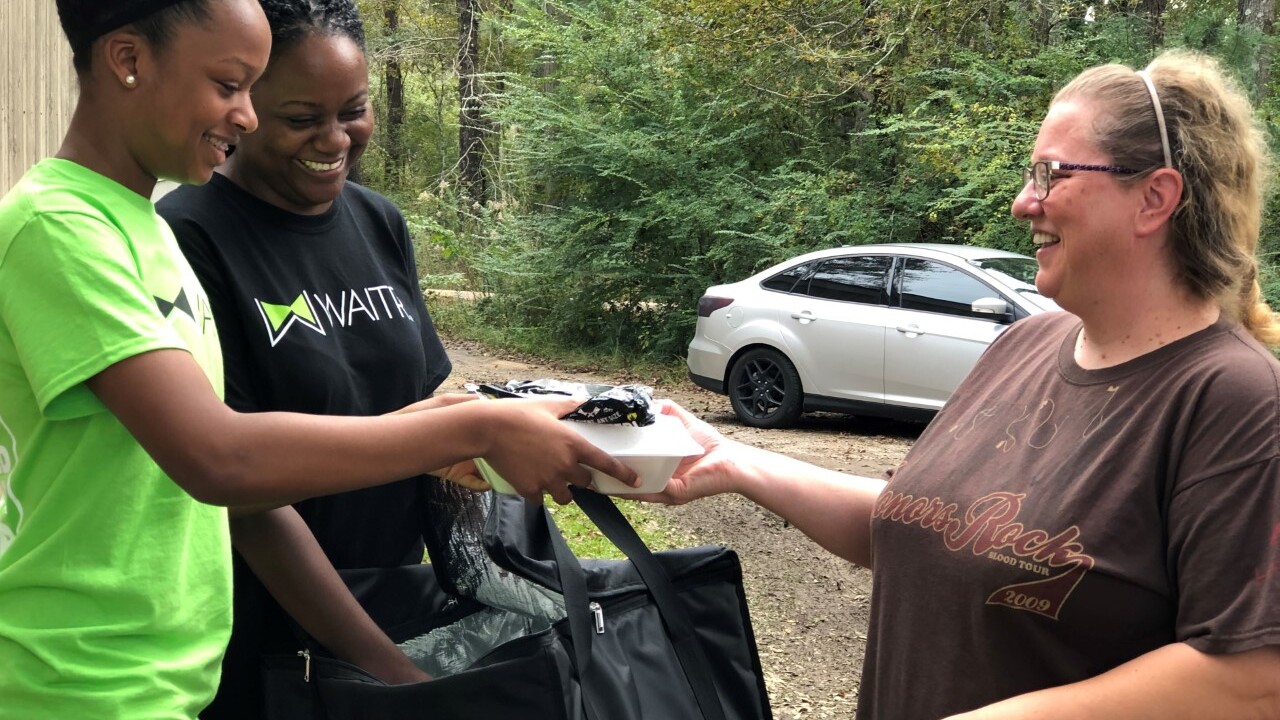 The company filed a notice with the Louisiana Workforce Commission on Feb. 6 stating that it would layoff 2,300 employees on April 6.

According to a letter from Waitr to the LWC on Feb. 3, the layoff is for all company drivers in all area markets nationwide including the Shreveport, Baton Rouge, Lafayette, Lake Charles and New Orleans markets.

"It is anticipated that this will be a permanent layoff," writes Amy Behne, vice president of human resources at Waitr. "The total number of employees affected by this layoff is 2,300. There are no bumping rights to other jobs or locations."

This comes as Waitr announced earlier this month that it would be paying its employees by the delivery and not by the hour.

KATC obtained an email sent by Waitr on Monday morning to its drivers that states:

As you have heard, Waitr is moving to an Independent Contractor driver model. We hope you will join us! To continue, you will need to complete the contractor agreement, found in the link below. You can also decide which day you would like to convert (March 15th, March 29th or April 12th).

As an Independent Contractor Driver,

KATC reached out to Waitr for comment and a spokesperson confirmed that the notice was given as part of Waitr moving its drivers to a 1099 independent contractor model and that all drivers have the option to remain with Waitr.

KATC obtained a copy of the letter sent out to Waitr drivers at the start of February that says the company is hoping to make the driver change effective in April.

The Louisiana-born food delivery company has been experiencing financial issues since it was bought out and taken public in late 2018.

Waitr is currently on its third CEO since it went public less than two years ago.

Waitr has had three rounds of layoffs since last summer. In January, the company announced it had scrapped plans to move positions to Mexico and instead would "refocus" in Lafayette.

At this third quarter report in September 2019, the company reported a net loss of $220.1 million for that quarter. The company's stock reached a high value of $14.50 in March 2019 and tanked in November at 24 cents per share.