The decision marks the conclusion of the trial, which began on Monday. 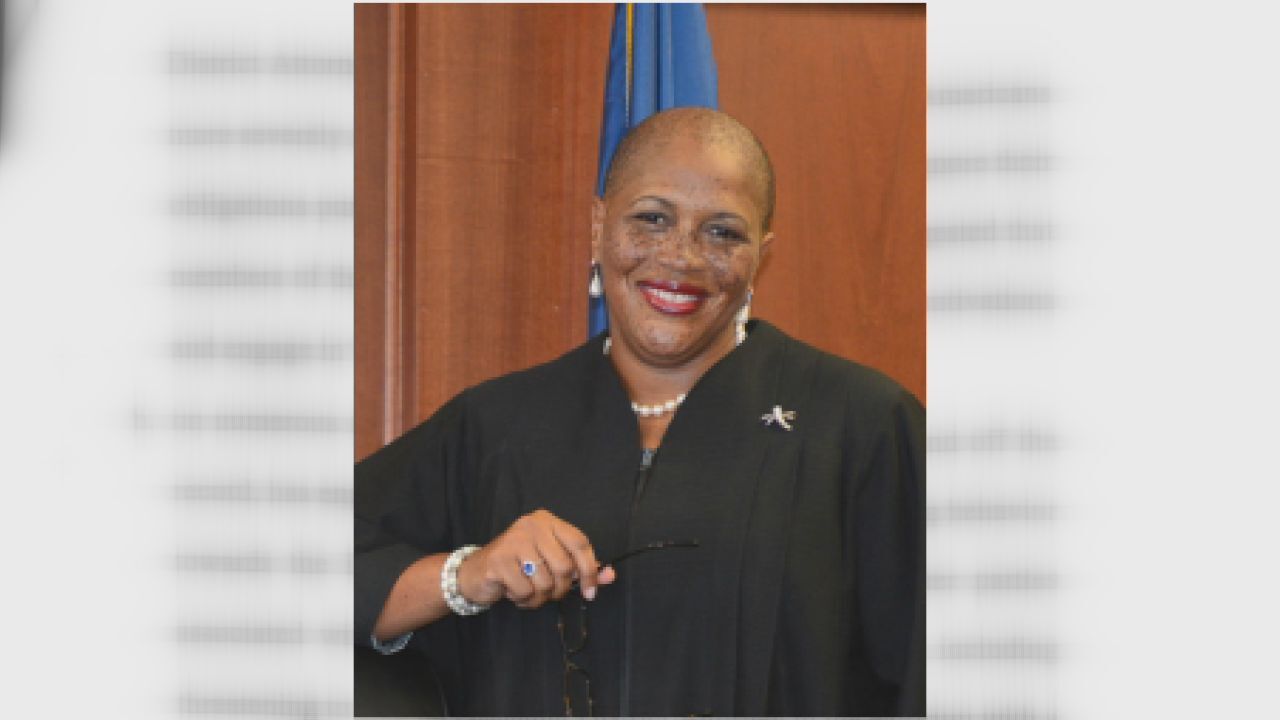 After convening briefly on Wednesday, proceedings were set to continue at 1:30 p.m. on Thursday. However, Ad Hoc Judge Harry F. Randow met in his chambers with District Attorney Bo Duhé and his defense counsel Paul Hebert, public defenders and even Landry herself to negotiate the agreement for nearly two hours.

When they were finished, Randow made the announcement that the hundreds of consolidated motions to recuse Landry would be dismissed with prejudice, meaning that they cannot be taken up again at a later date.

Randow then allowed Duhé and Landry to make a joint statement before the court and directly to the more than 100 of her supporters in the audience about the decision.

"Bo and I, Judge Landry and DA Duhé, have talked as friends and as colleagues and have decided that we are going to do better," said Landry standing alongside Duhé. "Together, we are going to do things to make this a better community."

"When you hired us, you held us to a higher standard," Landry continued. "We have some hard things to discuss in the community, but it's going to take all of the lawyers in the community to do the right thing by you."

"Communication is important," said Duhé. "We look forward to resolving the issues that exist here."

On the steps of the courthouse after the court adjourned, Charlotte Bordenave - one of the defense attorneys representing clients who's cases were swept up in the recusal motions - said that the hours long discussions involved the intent to introduce hours of audio recordings of specific court proceedings where Landry had presided.

She said that the state had intended to introduce "bits and pieces" of those recordings, but the defense had objected claiming that they wanted them to be presented to the court in context as there were several hours of audio.

"This is a good resolution," said Bordenave outside the courthouse.

"There should be better communication," said Wilson in regard to his client and the district attorney's office. "They have disagreements, but they should be able to resolve them now for the good of the community."

Landry has previously refused to recuse herself, which prompted a ruling from the Louisiana Third Circuit Court of Appeal that such motions to recuse must be heard by another judge.

The decision marks the conclusion of the trial, which began on Monday, and featured testimony from several staff members of the 16th JDC.