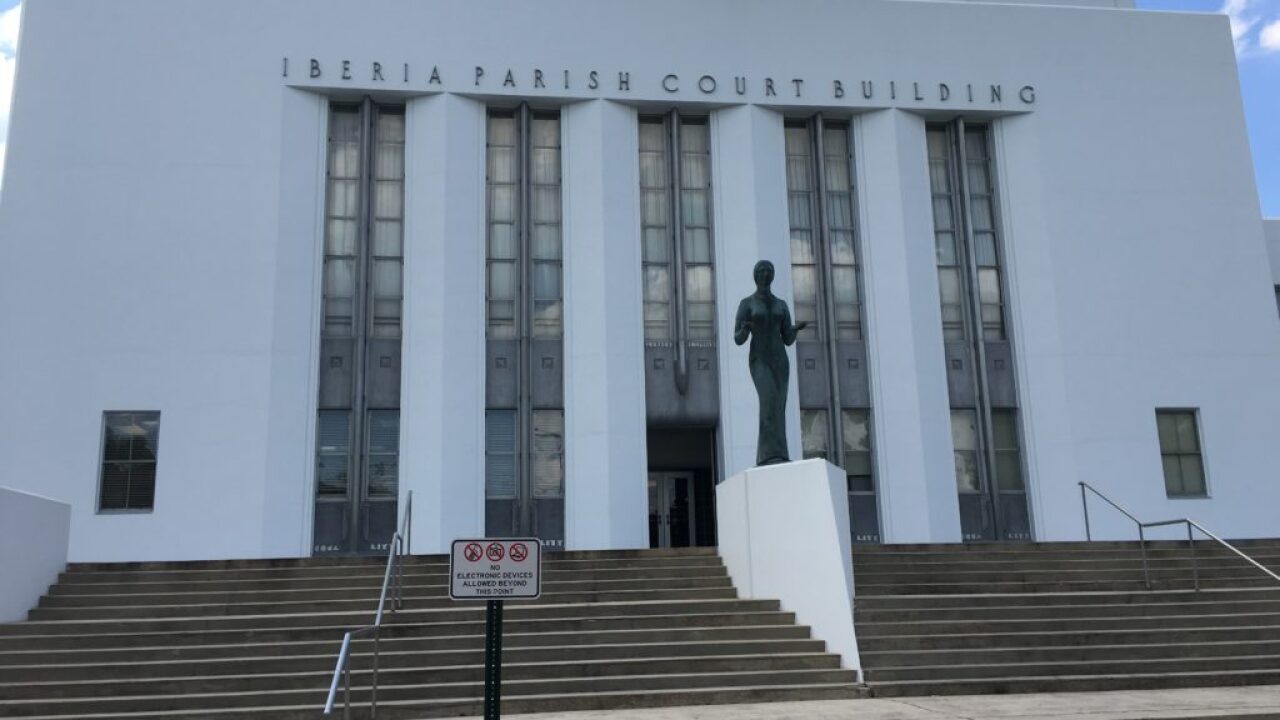 According to the Supreme Court's order, Randow will hear the motions to recuse Landry as an ad hoc judge for "purposes of judicial efficiency, despite the willingness of the judges of the Sixteenth Judicial District to adjudicate such matters."

The District Attorney's Office has accused Landry of threatening behavior toward prosecutors and of having a bias in court.

The DA's office has filed more than 200 motions to have her recused, citing a number of cases where Judge Landry accused prosecutors themselves of having a racial bias.

In one case, Judge Landry is accused of threatening to stab an Assistant DA in the ear with a pen. A hearing on the motion to recuse was held in court. However it's postponed for a later date.

Landry herself has refused to recuse herself and has garnered support from the local community that has led to protests at several of her recusal hearings.

According to the 9th JDC website, Randow was elected Judge of the Ninth Judicial District Court, Division G, in 1998 and re-elected in 2002 without opposition.

According to the Secretary of State’s website, Randow served as a district judge in Rapides Parish until 2014.

The next motion hearing on the recusals against Landry is set for Thursday, Dec. 12, at the Iberia Parish Courthouse.