Work While You Wait: Cantrelle growing YouTube popularity as he waits for future

Junior Shortstop has more than 8,000 followers 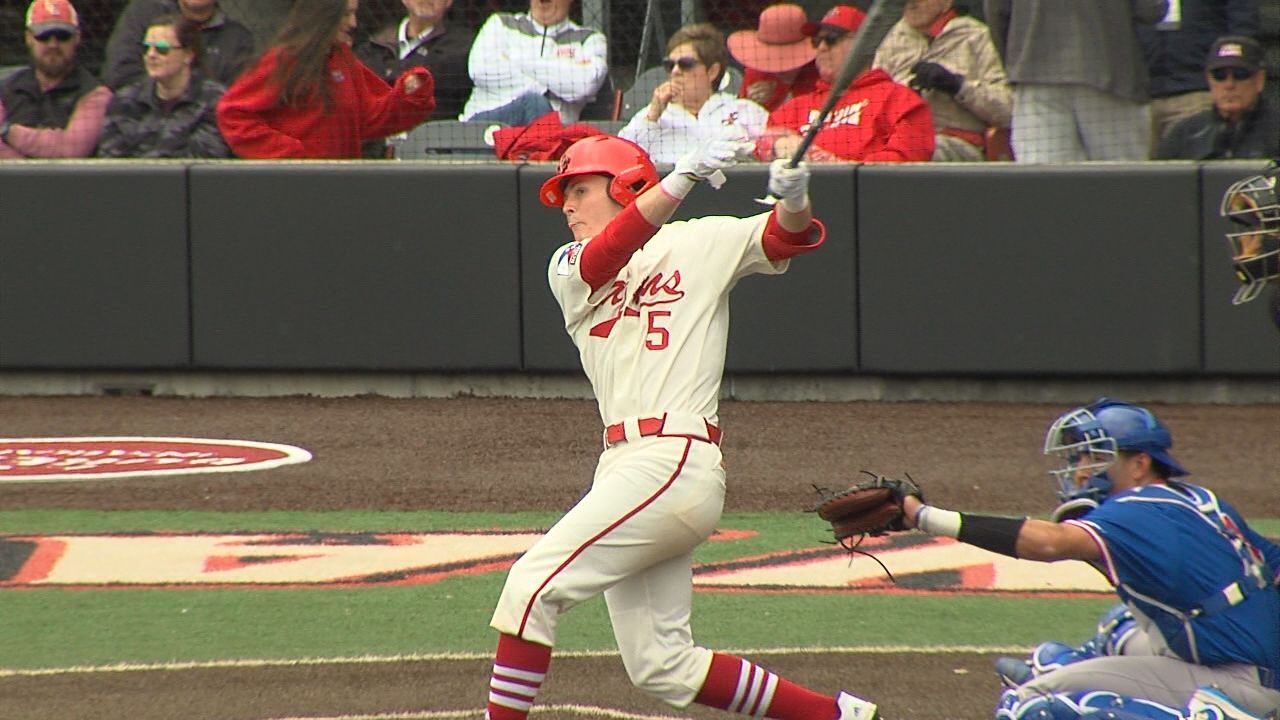 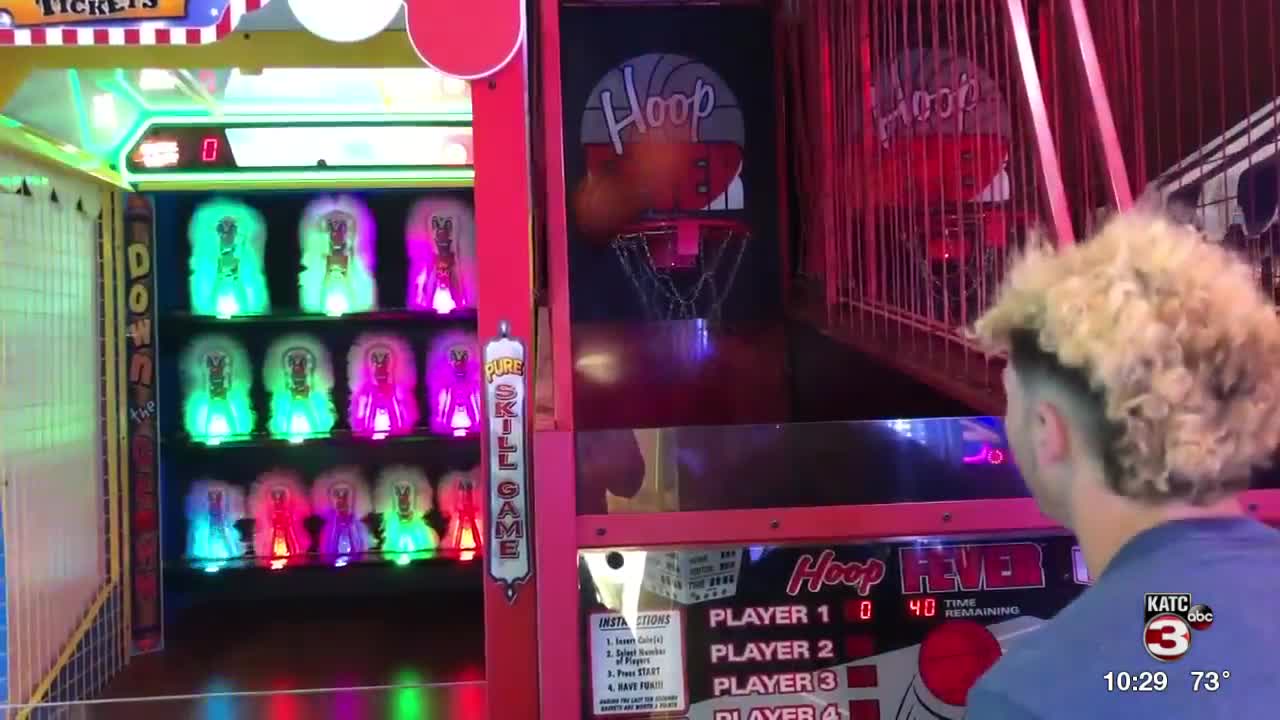 LAFAYETTE — "Work while you wait" is one of Tony Robichaux's best known phrases, of course, the late coach was full of them.

But this one applies here, as junior shortstop Hayden Cantrelle works on his game and celebrity, while he waits for his baseball future to take focus.

The former Tuerlings standout, turned Cajuns star is not just a top 60 prospect in the upcoming draft, he's also a YouTube sensation.

"We had made a video. He said we didn't have anywhere to post it. Why don't we make one and put it on my channel," remembers Cantrelle.

From one video to dozens. Hayden has gained more than 8,000 subscribers who have viewed his videos more than a million times.

"There's kids who've said they've picked up the ball again. They've direct messaged me and told me I'm the reason they're going to play the game that they love again," he said.

The channel is called 5Guy, and the videos range from behind the scenes look at his baseball career, to interactive sessions with fans. His latest video is a workout with his younger brother Matthew.

"Growing up, I was a learning nerd," he said. "I was always a kid that wanted information. I wanted people to tell me what it was like from a YouTube perspective."

The larger his platform grows, the more his responsibility does too. But that's not lost on the junior who is ready for that spotlight.

"It aint for everybody. You have to be responsible with it."