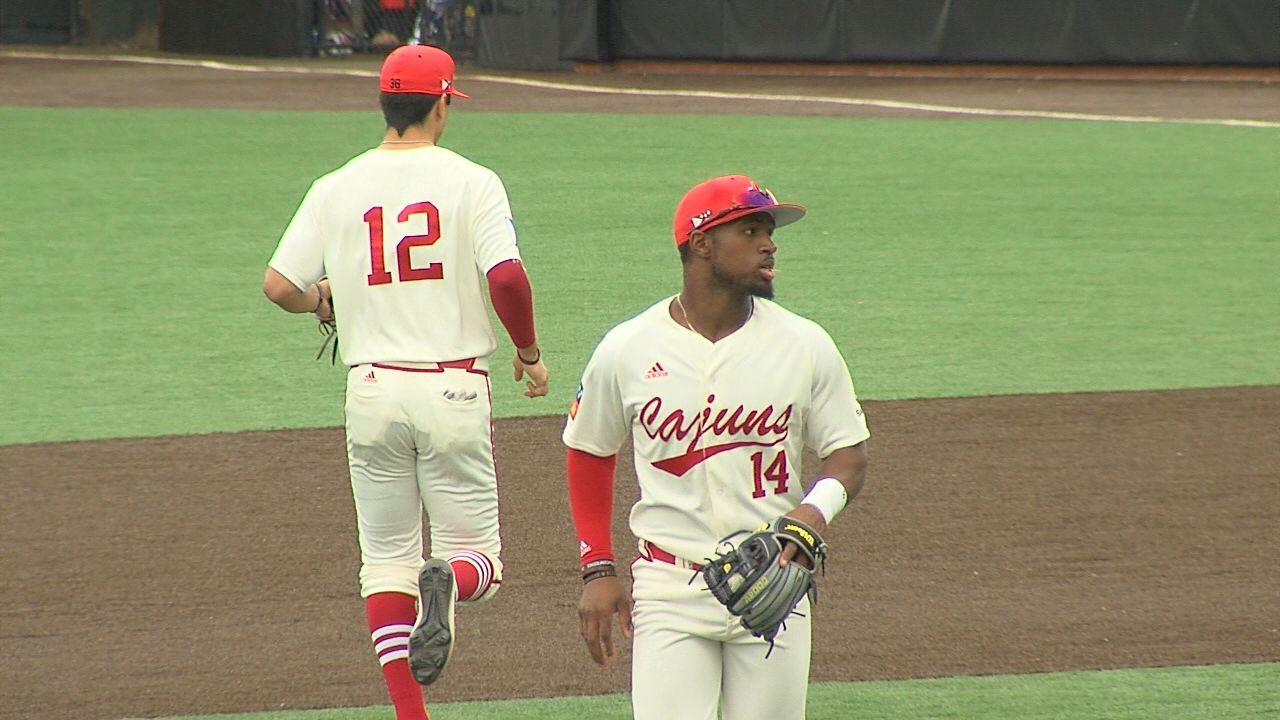 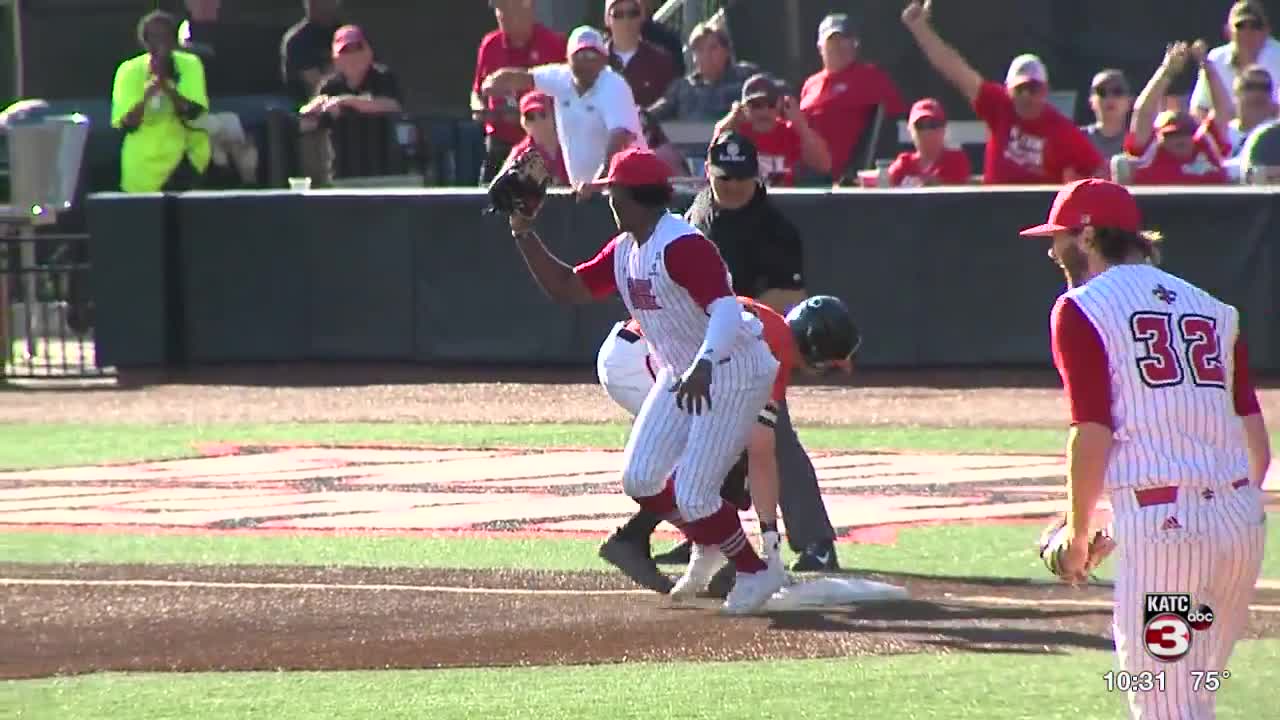 UL Baseball could look a lot different the next time the Ragin' Cajuns hit the field at Russo Park.

As of now, 8 Cajuns are listed in the transfer portal, according to D1 Baseball.

Windham played in all 17 games for Louisiana in 2020, and started 12 at 3rd. He finished with a .220 batting average, with 9 hits and 4 RBI. The redshirt sophomore was most valued on defense, as he was commonly shifted between 3rd and 2nd base within innings, to ensure the best defensive alignment for the Cajuns.

Spears started in 8 of the 12 games he appeared in, batting .200, with 2 doubles and 3 RBI. The redshirt junior graduated from UL in May.

Frank started 7 of the 14 contest, with a .105 batting average, 5 runs and an RBI. The sophomore was also valuable on defense at 1st base, with a .970 fielding percentage. Frank also made 3 appearances on the mound in 2020.

Williams did not make an appearance in 2020 and Greene played in 8 games with an .054 batting average.

McDonald did not make UL's spring roster, but is transferring to Tulane.

These roster changes don't include which seniors will return and who will be taken in the MLB Draft.

The NCAA approving an extra season of eligibility for spring athletes due to the COVID-19 pandemic, but as of now, the only senior that is confirmed to return is STM product and outfielder Brennan Breaux. Church Point native and OF Gavin Bourgeois confirmed with ESPN 1420 that he will not return in 2021.

With the MLB Draft, junior shortstop Hayden Cantrelle and senior pitcher Brandon Young are both projected to be selected next week.

Cantrelle, the former Teurlings product, is listed as the 119th best prospect by MLB.com. Cantrelle was only 1 of 6 players in Division to have over 25 extra base hits and 25 stolen bases in 2019.

Young was the Cajuns most consistent starting pitcher in 2020. Young finished 3-0, and led the team with 37 strikeouts and 1.09 ERA for players with over 10 innings pitched.