Campuses Closed Monday due to Cristobal 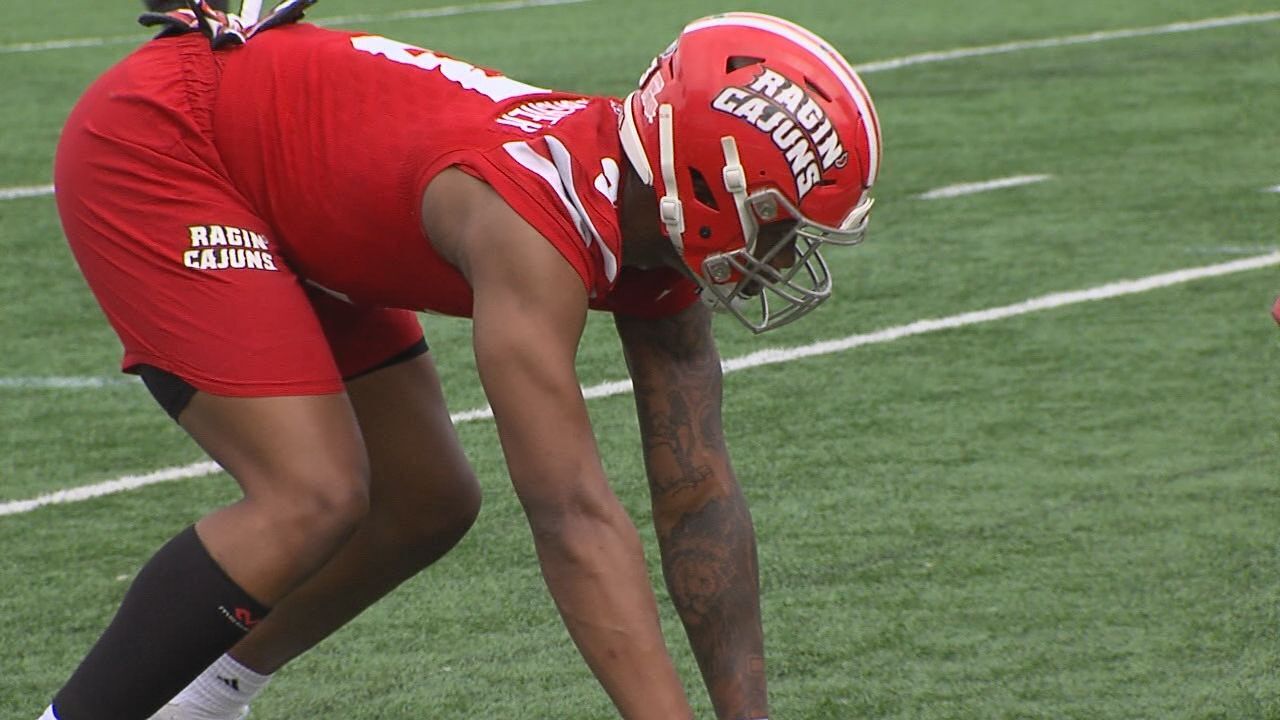 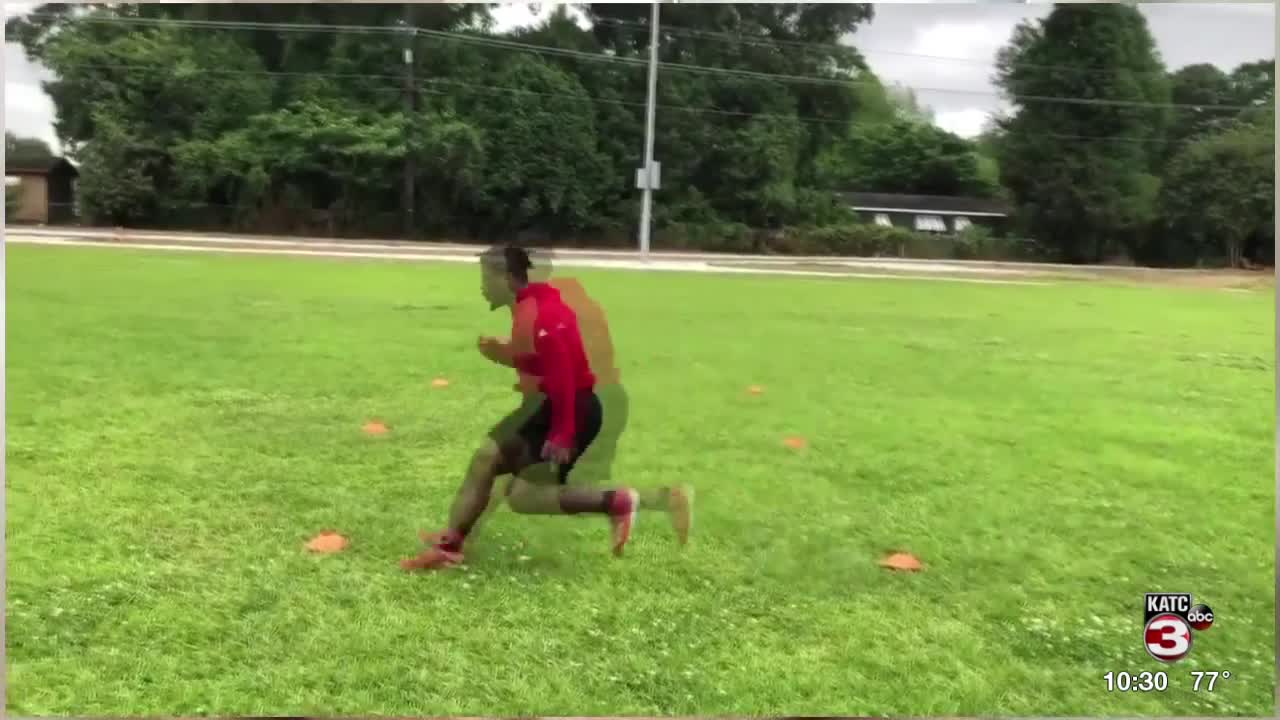 In Acadiana and across Louisiana, Monday was expected to be the return of voluntary workouts for prep and college football.

But with the threat of Tropical Storm Cristobal, UL and LSU are delaying their start until Tuesday, and most high schools are waiting a day or two before opening their campuses.

Last week, Ragin' Cajuns athletics released guidelines for how they would make their return.

The Cajuns will administer a daily physical evaluation questionnaire to go with a temperature check. Players and staff will enter the facility and common areas with masks, only 25 percent occupancy will be allowed in each session and the locker room will stay closed throughout the summer.

UL's strength and conditioning staff has been sending workouts to players at home for them to stay in shape before they returned to campus.

"It's really challenged each individual to flex and work each self-discipline muscle," Cajuns strength and conditioning coach Mark Hocke said back in April. "I think that's what separates most people in their given field, no matter what you do. Do you have the discipline to do things on a daily basis that most people aren't willing to do. This provides that opportunity."

Meanwhile in Baton Rouge, LSU will have to wait until Tuesday to start the groundwork to defending their national championship. The Tigers will have to replace 14 starters from that title team.

LSU running backs coach Kevin Faulk said the hardest part of quarantine has been not being able to see the players, and that he can't wait to see the progress they've made.

"(I'm) really excited. You just said it, get them back on a regimen," Faulk expressed in a May interview. "They've been through some difficult times. A lot of the guys they've got their own regimen. This time was for them to figure it out on their own and to see if they can mature. For me as a coach, I want to see you get back, because I want to see if you matured as a player when you were gone."