The Cecilia product was cut by Buccaneers Saturday 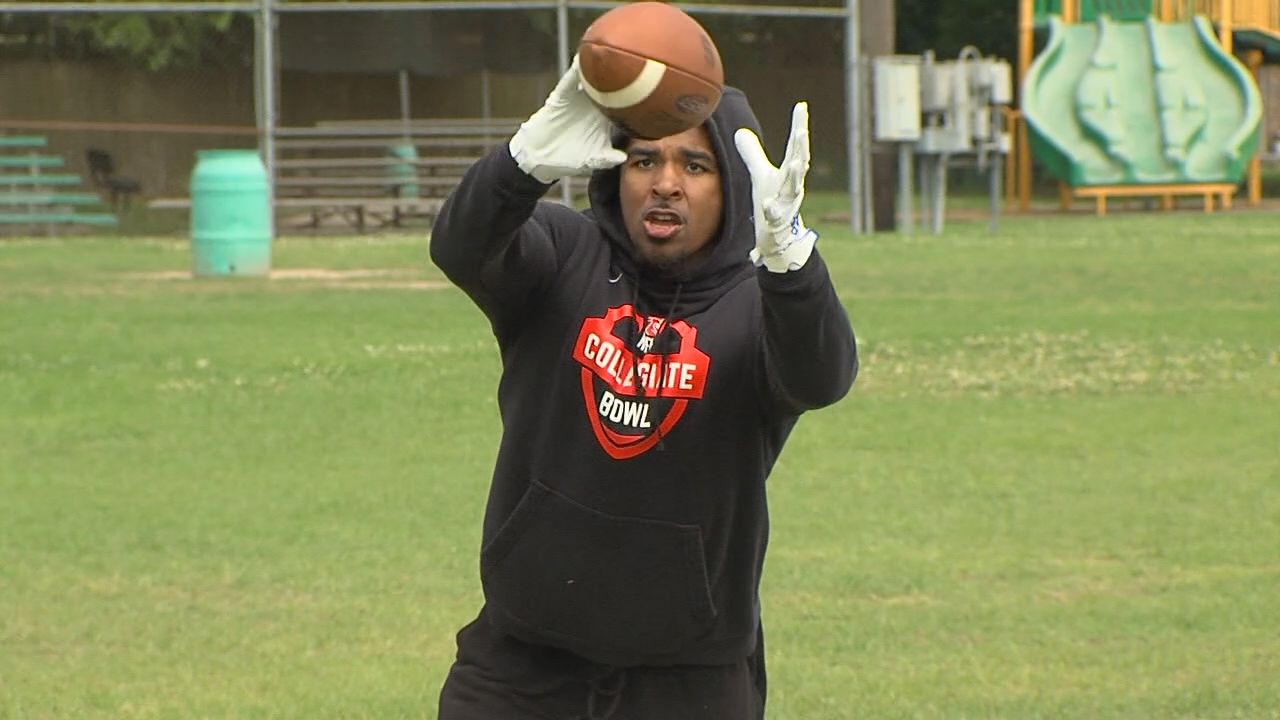 The weekend before games begin in the NFL is a roller coaster. Teams had to trim their rosters down from 80 to 53 players Saturday. Then, in 2020, teams are allowed to add 16 players to the practice squad.

For former Cajuns running back Raymond Calais, he was among the cuts made by the Tampa Bay Buccaneers Saturday. He was expecting to sign with the Bucs practice squad. Until Hollywood called.

Calais has been signed by the Los Angeles Rams to their 53-man roster. He's departing for LA early Monday morning, as he will join the team and potentially make his NFL debut Sunday versus the Cowboys.

With Calais' signing, that means all 3 Cajuns 2019 draft picks made active rosters. Dolphins 2nd round pick Robert Hunt and Steelers 4th Round pick Kevin Dotson were expected to make the roster.

As far as undrafted Cajuns, WR Ja'Marcus Bradley has signed to the Browns practice squad. CB Michael Jacquet was cut by the Eagles, but it's unclear yet if he will be picked up by a practice squad.