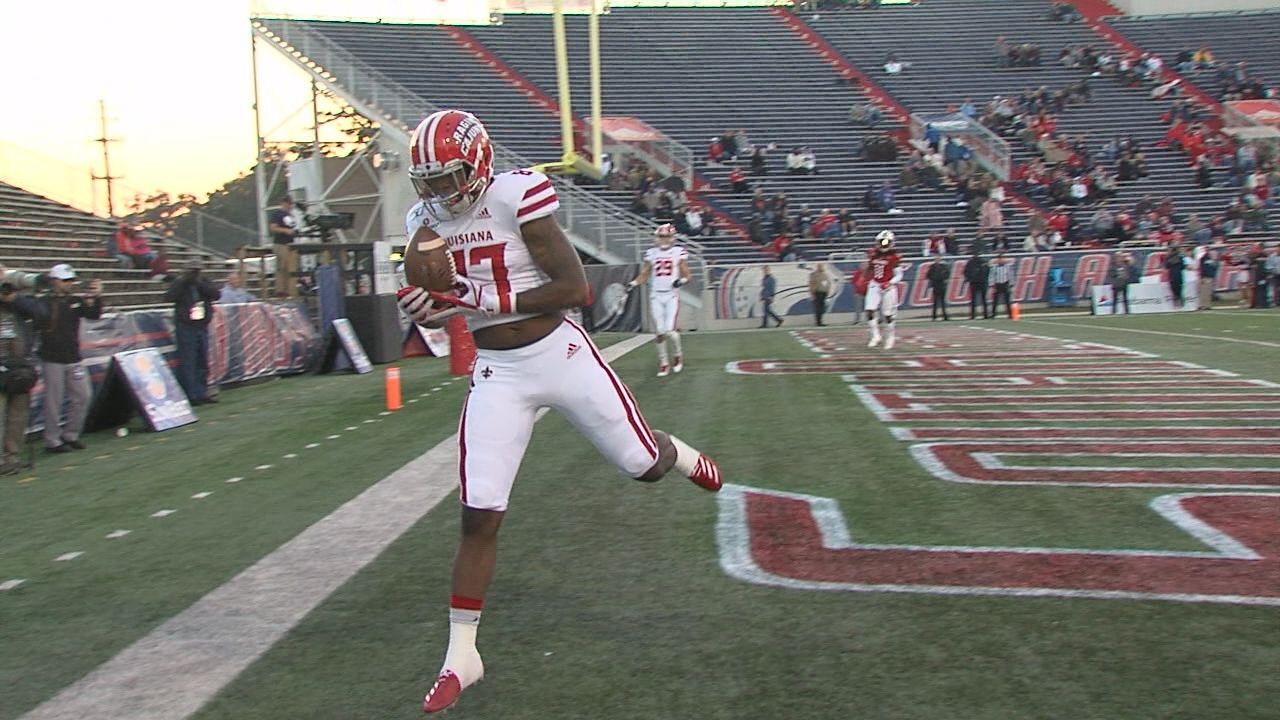 What some people expected to be a blowout for the Cajuns ended up being a competitive game between UL and South Alabama.

It was only a one-possession game in the fourth quarter, before UL was able to create some breathing room. Head Coach Billy Napier calling this one a great team win, but this can also serve as a wake up call with some big games down the stretch.

"Stuff like this happens. Like Coach Napier said we have to stay together. That's what we did. We changed some things up and it started working for us," said Elijah Mitchell, Cajuns Junior Running Back.

"This is a wake up call because this shows us that anybody can play with anybody. When you come out and sleep on some teams, they'll drive on you and make plays," said Eric Garror Cajuns Sophomore Cornerback.

"Give those guys some credit over there. We forget sometimes that we've had some success, sure. But we're very much a work in progress. We got some young players out there players. It is what it is. We got a win versus a big strong athletic team. I think we're made of the right stuff," said Billy Napier Cajuns Head Coach.

With UL losing Saturday, the Cajuns magic number is now 1 when it comes to clinching the Sun Belt Western Division.

They'll have a chance to do that next week, when they host Troy.

A Twitter List by KATCTV3
Copyright 2019 Scripps Media, Inc. All rights reserved. This material may not be published, broadcast, rewritten, or redistributed.