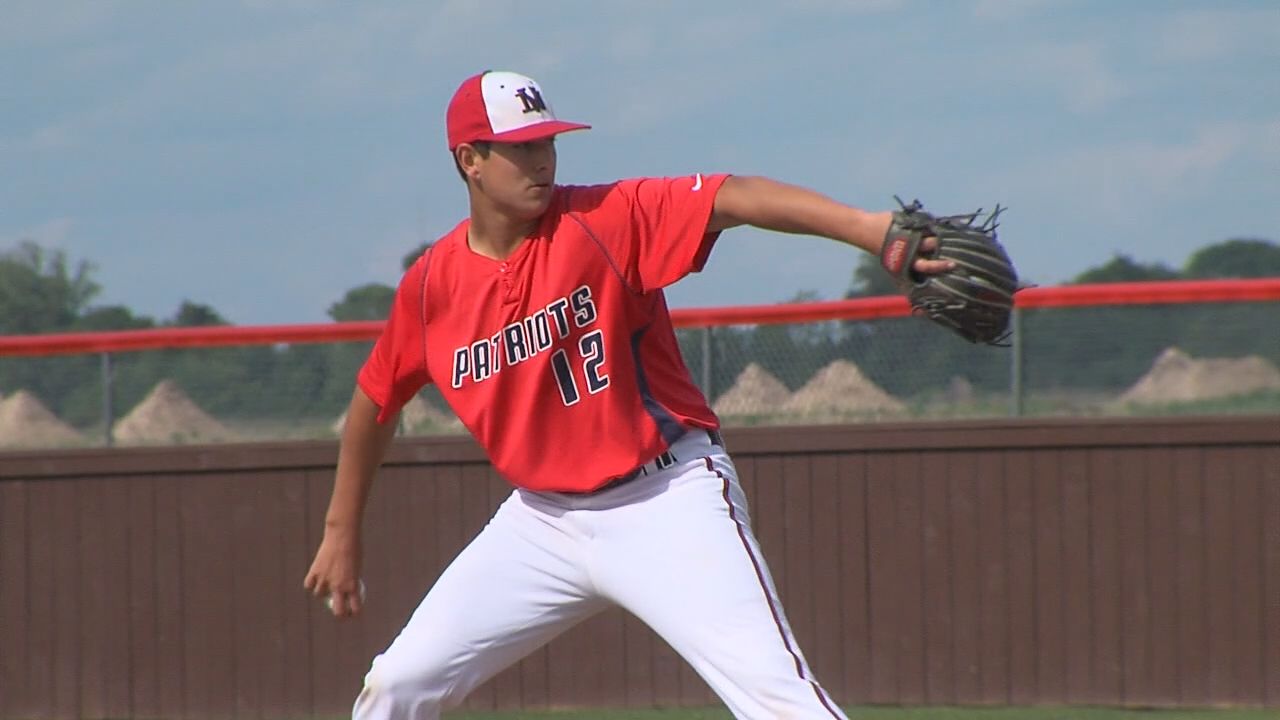 ABBEVILLE — On March 13th, Hayden Durke was awaiting the start of North Vermilion's season opener against Kaplan. Durke was scheduled to start in front of a crowd of scouts. But before he could take the field the LHSAA began shutting things down.

Like all of us, Durke didn't know what would come next, and that mystery remains.

"They're not really saying anything. Just keeping in touch, making sure I'm staying in shape and have interest in the draft," he said of his communication with teams.

That Friday night Durke threw a bullpen for scouts, the last most saw him pitch before the draft.

Months later, Durke missed his senior season and saw the draft shrunk from 40 rounds to five. Once a lock to hear his name, now it's less likely.

"You're going to have to have eyes on you already, i.e. GMs, scouting directors, ect, ect. Because of the shortened season, I don't think that happened with everyone," said Cajuns coach Matt Deggs. "Hayden Durke is already a great talent, but he needs to come to school."

Durke is a Cajuns commit and being drafted is the only way he won't come the campus. MLB teams can pay UDFA as much as $20,000, but Durke says he'll pass. He's still hopes to capitalize on his 2019 summer that spiked his draft stock.

"I think I set myself up well, he said.

While Durke still dreams of the draft, something he's done since he was a young boy, he is excited at the alternative, a Cajuns' uniform. He hopes to lead the program to Omaha and the College World Series.

"Going to college is amazing," he said. "Three years against some of the best talent around makes you a better player. It makes you mentally tougher and ready for scenarios you weren't ready for out of high school."