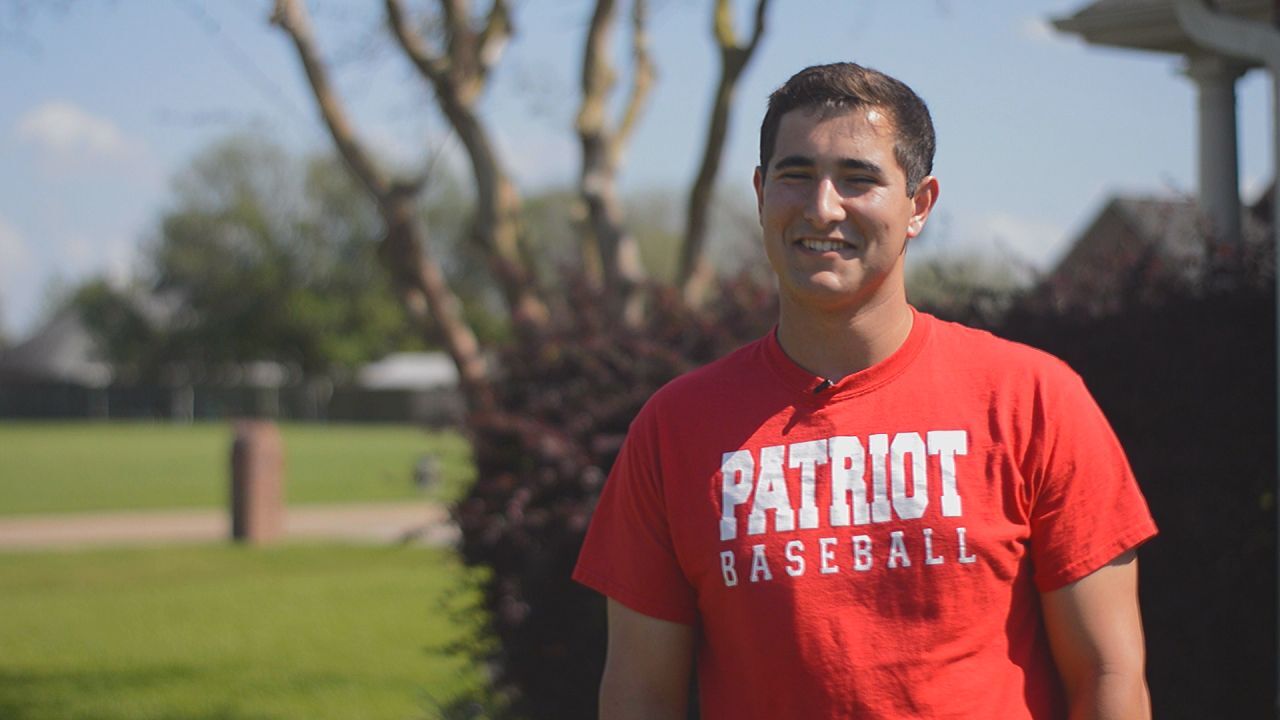 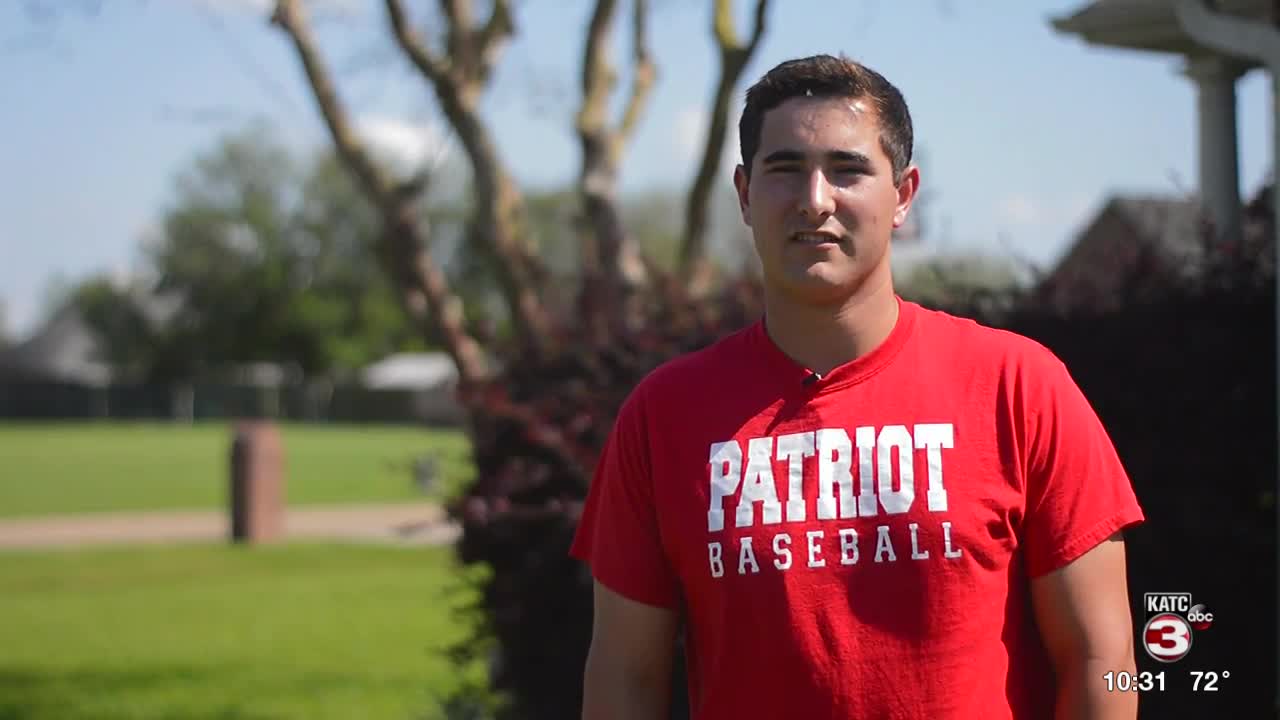 ABBEVILLE — Major League Baseball may postpone it's draft as a cost-cutting measure for a league facing uncertainty. In 2019 teams spent a record $292 million on picks, that's an average of $16 million per team.

The impacts of the virus on baseball are some of the most interesting, because of how it ended players' seasons before scouts could get a look in. Liken this to football. It'd be like the virus hitting in August, and the NFL trying to draft players who didn't even take the field once this year.

For North Vermilion pitcher Hayden Durke, the timing couldn't be worse. Durke's stock was on the up-and-up since he clocked 97 miles-per-hour at the Future Stars all-star game at Fenway Park in Boston this fall.

"It was really just my adrenaline pumping in the moment and in an awesome stadium," he told me Tuesday.

Durke, a senior at North Vermilion is on the MLB's radar, but where? How high? It's hard to know after his senior season was quarantined. Just a few weeks back, a number of scouts were in attendance to watch Durke pitch at Kaplan. When the LHSAA postponed the season right before the game, Durke threw a bullpen session for those scouts. That may be the last live pitching anyone sees him throw before June's draft.

The scouting report on the six-foot-two right-hander is that he throws in the mid-90s. He committed to Louisiana University and is all in on becoming a Ragin' Cajun.

"I told him it would really take something special," Durke said of his conversations with Cajuns, coach Matt Deggs. "UL is an awesome program, awesome baseball awesome culture."

Still, it's hard for a 17-year-old to not hear some of the outside noise and influence. Players drafted in the top-10 rounds, on average, earn an $800,000 signing bonus.

"It's crazy, you just can't let it get to you," he said of the money he could be offered to go pro. "If it happens, it happens. If not, I'll go to UL. No wrong answers."