Cajuns announce Hawkins cleared to play, has 4 years of eligibility 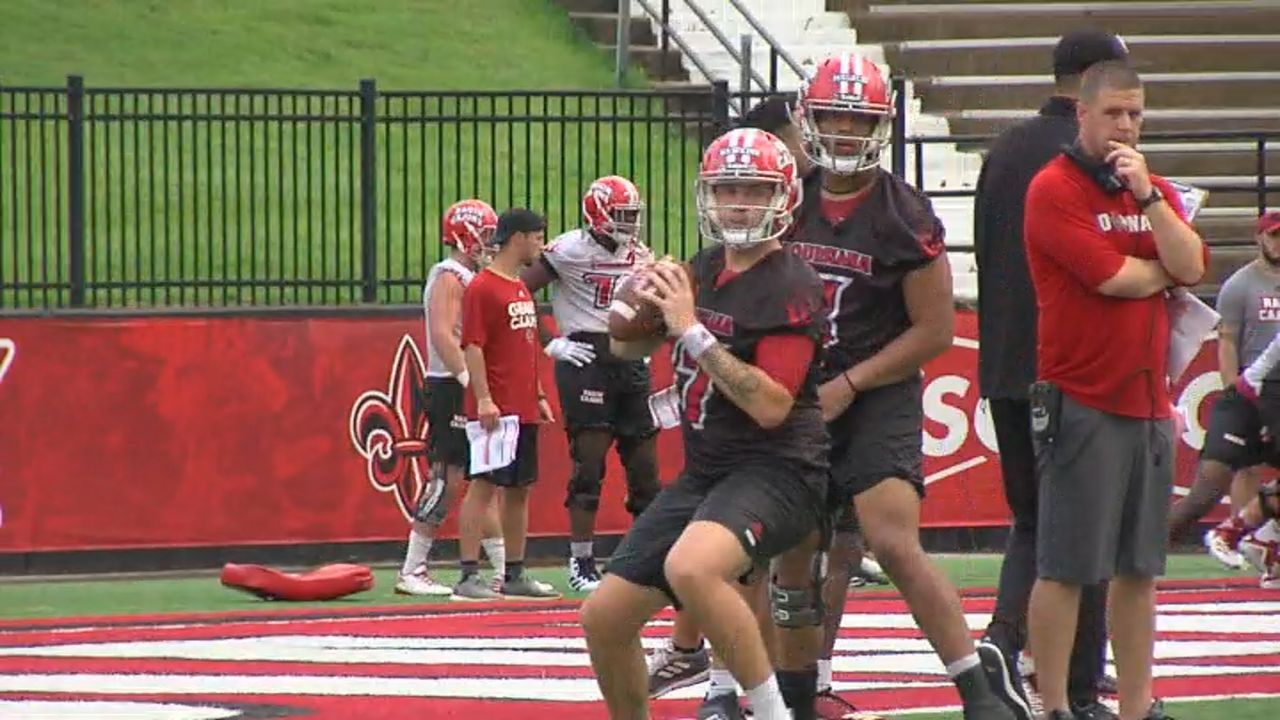 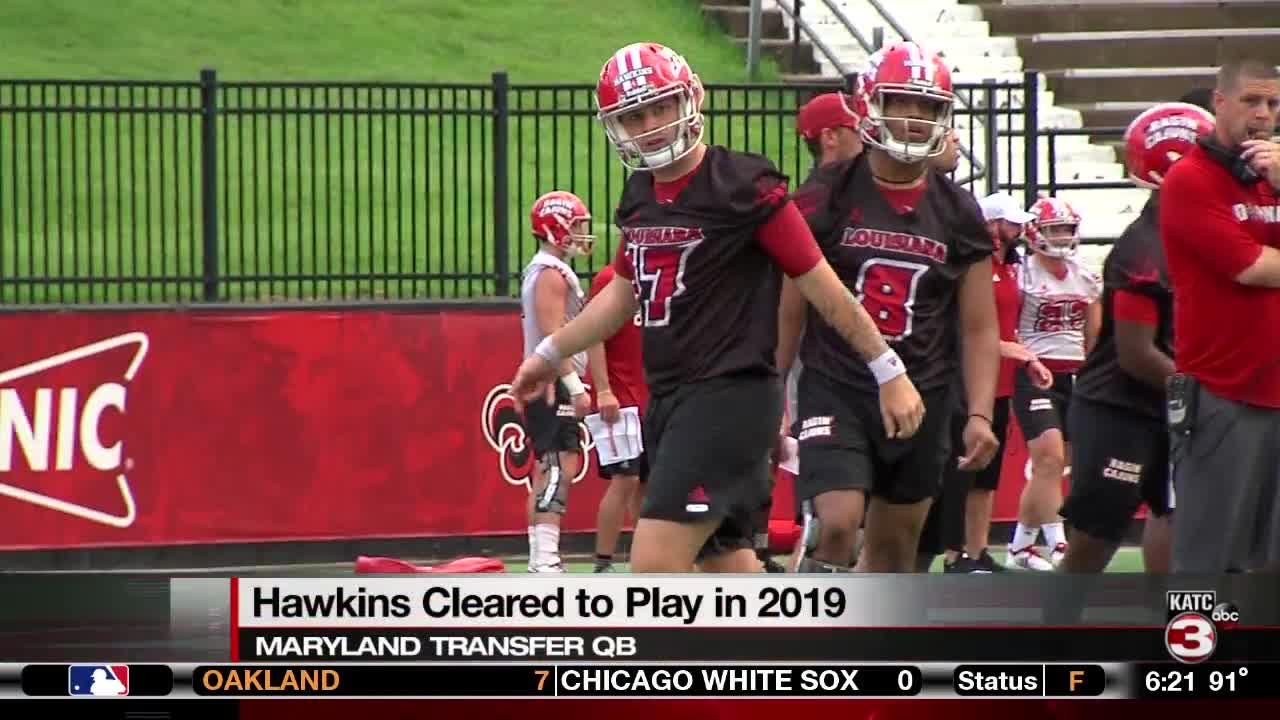 LAFAYETTE — The quarterback competition for the Ragin' Cajuns just got a little bit more complicated in fall camp.

Head Coach Billy Napier officially announcing Friday that Maryland transfer QB Brayden Hawkins has been cleared by the NCAA and now has 4 years of eligibility remaining.

With more reps will come more opportunities for Hawkins to move up the depth chart. But as of now, Coach Napier says that junior Levi Lewis is the clear number one, with JUCO transfer Jai'ave Magalei sitting in 2nd on the depth chart.

Hawkins for now will have a chance to compete with true freshmen Chandler Fields and Clifton McDowell for the 3rd spot.

Hawkins is listed as a redshirt freshman on the Cajuns roster. He committed to play at Maryland University last year but instead transferred to Northwest Mississippi Community College. Hawkins originally committed to UTEP out of high school. NCAA rules generally require a player to sit out a season after transferring from one school to another, but the governing body of collegiate athletics reserves the right to grant players a waiver.