Billy Napier Named the Dodd Trophy Coach of the Week 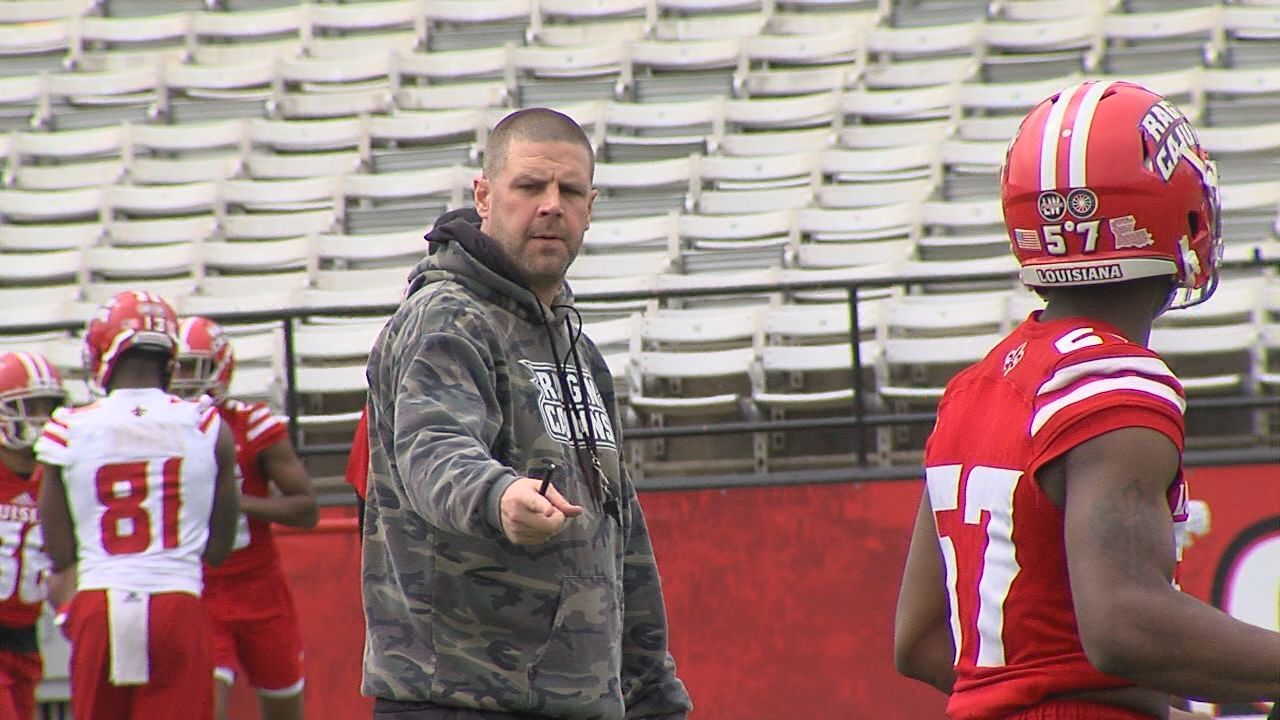 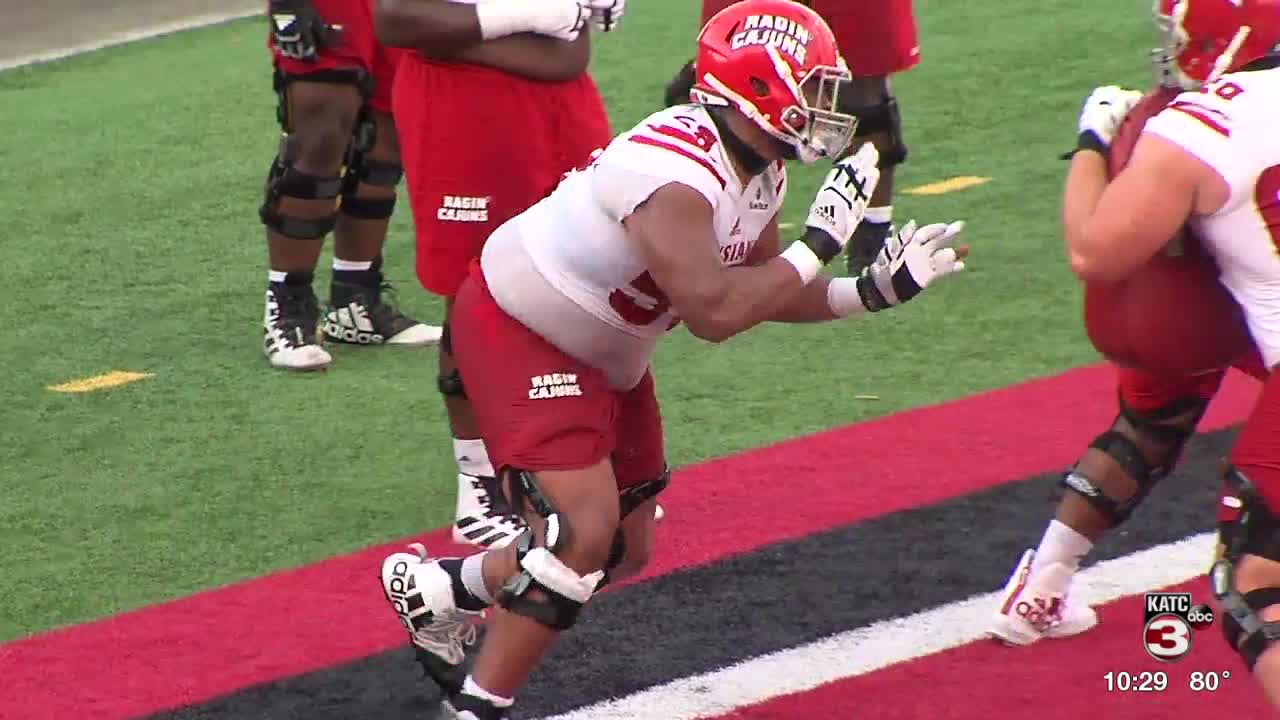 LAFAYETTE – Louisiana head coach Billy Napier has been named the Dodd Trophy Coach of the Week, the Bobby Dodd Coach of the Year foundation announced Tuesday.

This follows the Cajuns 31-14 win over No. 25 Iowa State. This is the first time the program has ever won a top 25 game on the road, and the 2nd time ever. It's their first win over a ranked opponent since defeating No. 25 Texas A&M in 1996.

The Dodd Trophy Coach of the Week award honors a football coach who led his team to a significant victory during the previous week, while also embodying the award's three pillars of scholarship, leadership and integrity.

"This was truly a historic win for the Ragin' Cajuns football team," said Jim Terry, chairman of the Bobby Dodd Coach of the Year Foundation. "Coach Dodd would have been proud of Billy Napier's ability to lead his team to such a big victory on the road to start the season, especially given all of the challenges this unique offseason has brought."

The Cajuns are now ranked for the first time in the modern era of college football. UL coming in at No. 19 in the Associated Press Poll and No. 21 in the Coaches poll.