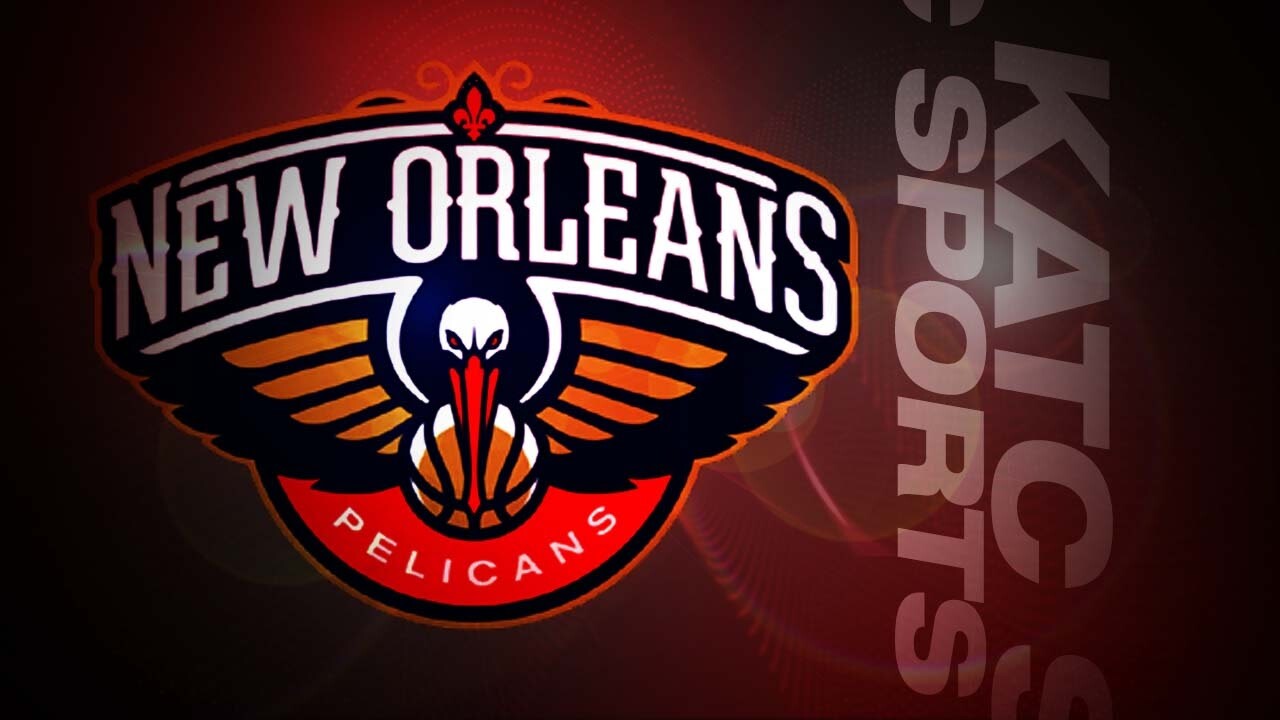 The New Orleans Pelicans officially opened the doors to their practice facility Monday.

The NBA allowed teams to return on May 8th, but the Pels decided to wait until Louisiana went into Phase 1 on Saturday to re-open.

The Pels are taking major precautions to try to keep everyone involved safe and healthy. Every person entering the door had their temperature checked. Only 2 basketball goals are available for use in the facility. Only one player is allowed on a basket, in the weight room or in the training room at a time. Also, all personnel that are not players are expected to wear masks and gloves at all times.

"We've got tape and arrows on the floor telling guys where they can go and can't go," Pelicans general manager David Griffin said. "The building is very sanitary at this point, but it's also mostly off limits."

Seven Pelicans players attended the 1st day in Metairie. Griffin said workouts are voluntary right now, and he understands if players prefer their own system.

“We can’t lean on anyone to be here, and quite frankly, it’s so limited with what you’re able to do, I’m confident our players outside of market are getting far more work in." Griffin said. "I think many of them have arrangements where they can get into gyms outside of market that they couldn’t do here. I know certain players have access to a high school gym and the keys. Guys have been doing quite a bit on their own."

The Pels on Day 1 restricted it to no more than 4 players a session. Each player was allowed in the building for 2 hours, with one hour focused on on-the-court work and the other hour for the weight room.

"We have 7 players that stayed in market. It was 11 until we announced the building was re-opening and the fashion in which the building was re-opening," Griffin laughs. "We did a zoom meeting with all of our players and walked them through the protocols. After that, 4 guys left, believing they could get more done on their own. That's fine. We're comfortable with that. We've got a young, hungry group. I have no doubt that the guys are not here are going to come back in good shape, and they've been doing the right things to build toward the season."

The NBA still has yet to decide if they will return this summer, and if so, would it include the regular season or only the playoffs. At stoppage of play, the Pelicans were in 9th in the Western Conference, only 3 1/2 games back of the 8th seed Memphis Grizzlies.