Currently, the team has 3-4 active cases 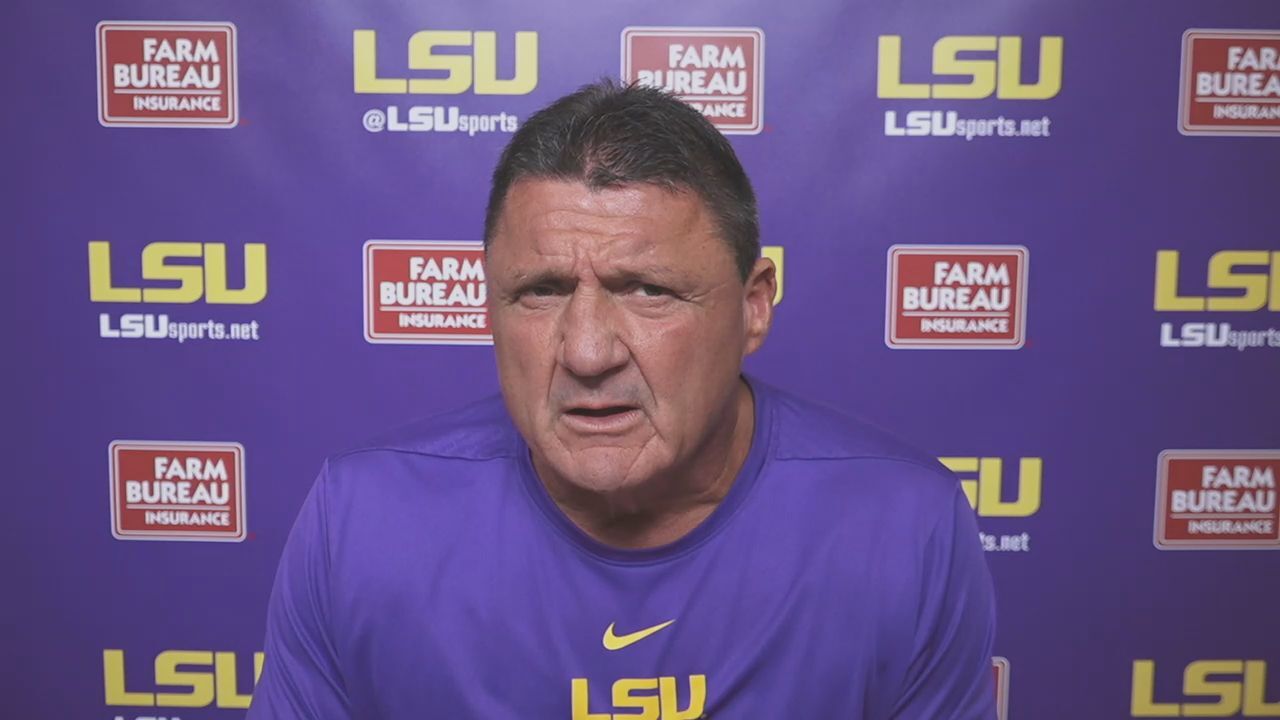 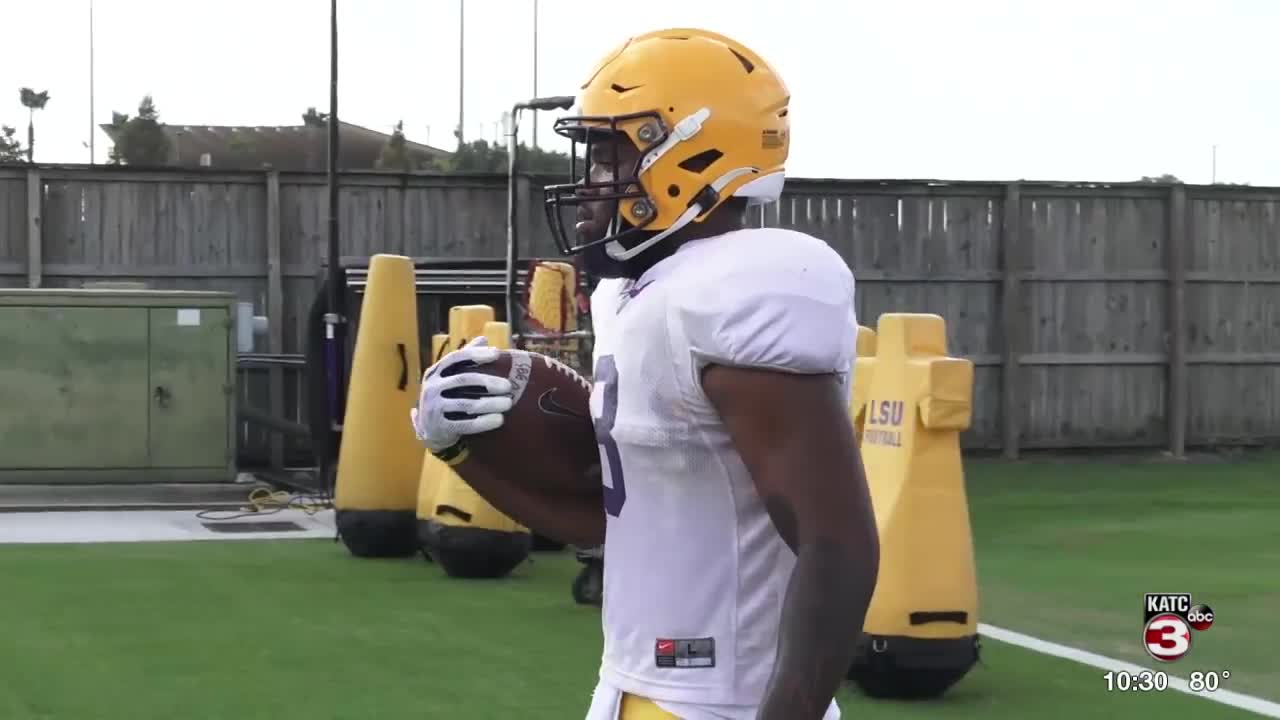 During Tuesday's weekly press conference LSU's Head Coach Ed Orgeron raised some eyebrows when he said,
"Not all of our players, but most of our players have caught it."

Clarifying what he meant, Coach O was attempting to translate a positive position, believing that worst could be over his team.

Back In June LSU's football team had a spike of Coronavirus cases with at least 30 of LSU's 115 players having to be quarantined because they tested positive. Acknowledging a tough off season of adjustment, Orgeron is feeling confident that his team is overall healthy.

He adds that no more than 4 players currently have active cases which is good news as their home opener is just around the corner against Mississippi State.

""I told the team, we need everybody. There's no telling what's going to happen with the COVID. I think that we've got a good handle of it. But once a kid gets it, the next man's got to go up."