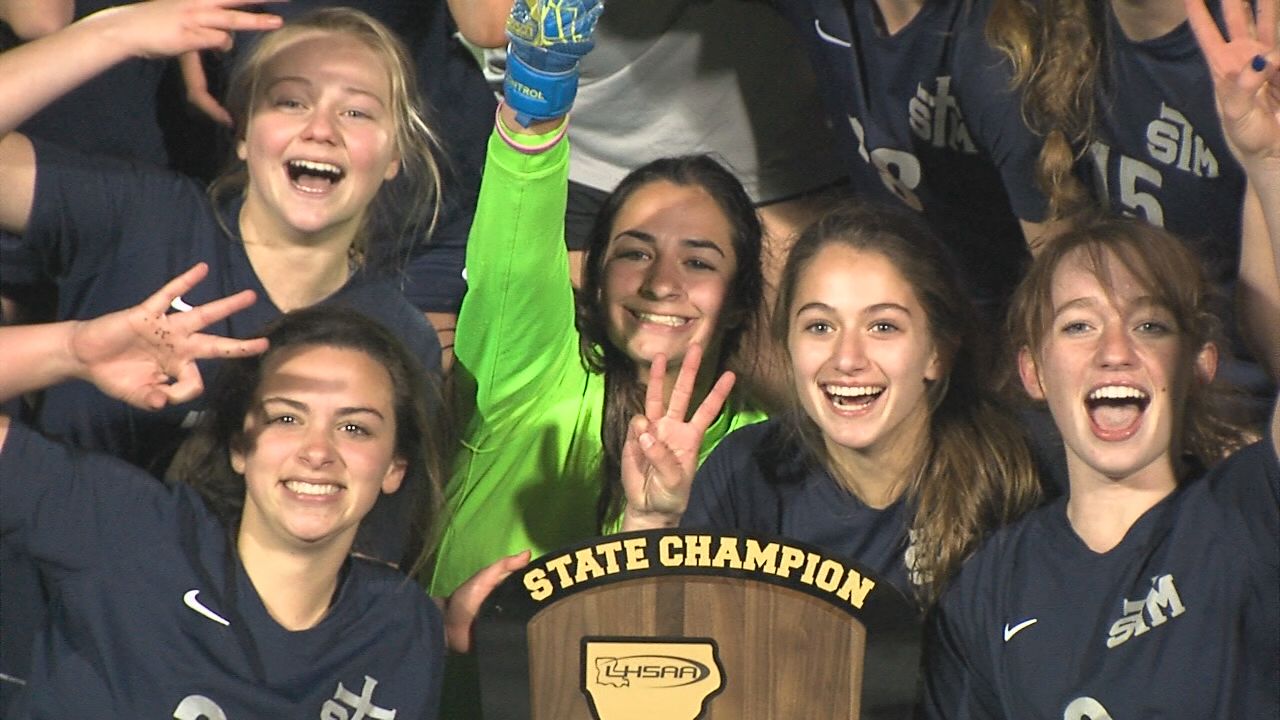 HAMMOND - For the 3rd straight season, St. Thomas More girls soccer wins the state championship, with a victory in PKs over Ben Franklin. This match did not come quite as easy as some in the past. It took 120 minutes against a determined goal keeper and 5 penalty kicks. A night that was not a sprint but a marathon.

"Came in prepared for any and all situations," Girls Head Coach Daniel Underwood said. "That's kinda what I reminded them of, we're ready for this girls. This is us. We're champions. We're just gonna live in the moment and give itour best."

"We just kept saying we wanted it more," STM midfielder Avery Quoyeser said. "Even though it's a 3 peat, we still want (a championship) every single year. To have it is just amazing."

The STM Boys also had a contentious championship against Holy Cross. There was still no score with 10 minutes left, but HC's Eathan Carney scored off a deflection to secure a victory for the Tigers.

"We didn't feel like there was many chances in the game," Boys Head Coach Mark Hiller said. "I know the guy that guy that got the MVP got a few chances down the right. Anytime it's a free kick corner, it's a chance to score. Unfortunately today, we weren't able to capitalize on that."