No. 1 Safety in the Nation, according to 247Sports 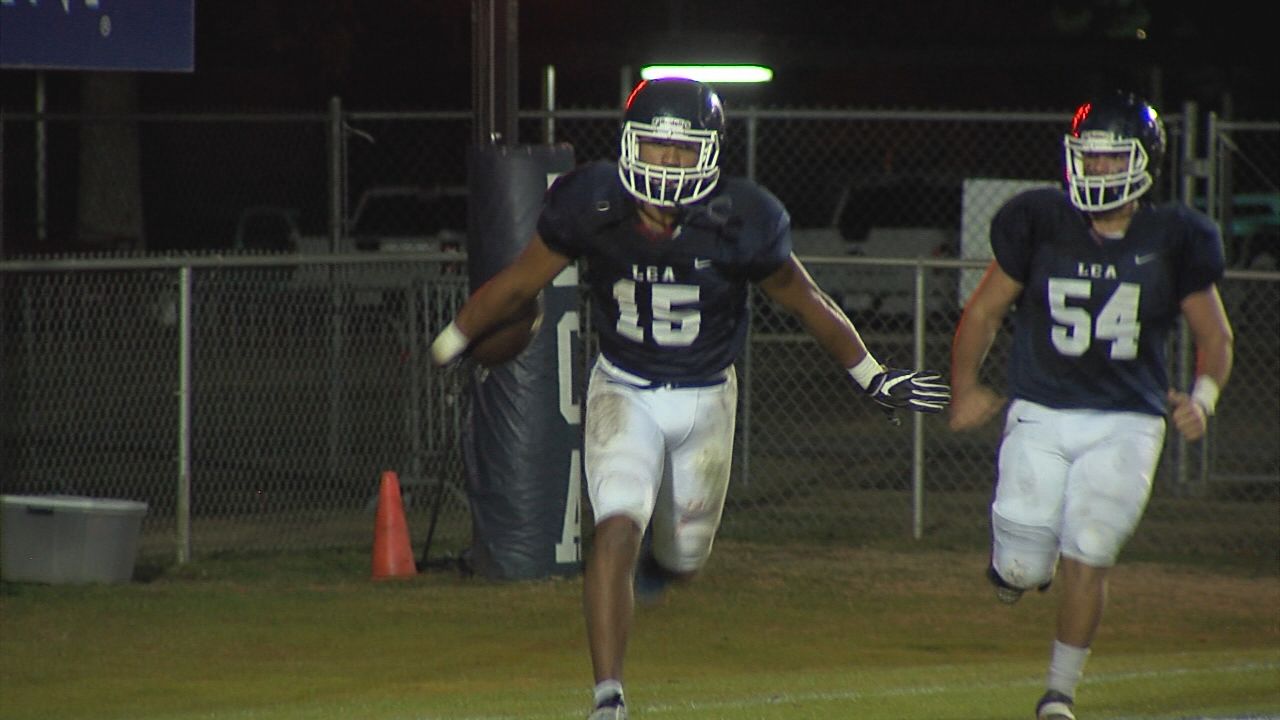 LAFAYETTE — Lafayette Christian's Sage Ryan has never looked scared on the field. As a freshman in 2017, he earned all-state honors as a kick returner and punter returner. So it's hard to believe, Ryan started the year nervous at the position.

That spark led to a fire that hasn't been put out yet. Ryan is now a 3-time all-state selection. As a junior in 2019, he amassed 24 total touchdowns, over 1,300 all-purpose yards and was named district 6-2A offensive MVP.

"No role on the football field is too big or too small for him," LCA Head Coach Jacarde Carter said. "He's willing to get his hands dirty. That's without even mentioning his athleticism."

As a recruit, Ryan is ranked as the number one senior safety in the nation, according to 247Sports. He has offers to LSU, Alabama and Clemson among others. Of all the roles he fills on a Friday night, DB is his favorite.

"At safety, it's the rush that you get," Ryan exclaims. "When you're running around the field, hitting holes, covering people. Then when you hit em, you can talk trash because you're coming in like a missile!"

For Ryan, LSU stardom runs in the family. His cousin Kevin Faulk is the Tigers all-time leading rusher. While his uncle and LCA director of football ops. Trev Faulk, was an All-American linebacker with the Bayou Bengals. But when Ryan makes his college commitment, his family's advice is to choose fit, not necessarily tradition.