The 3-star recruit committed to Arkansas in June 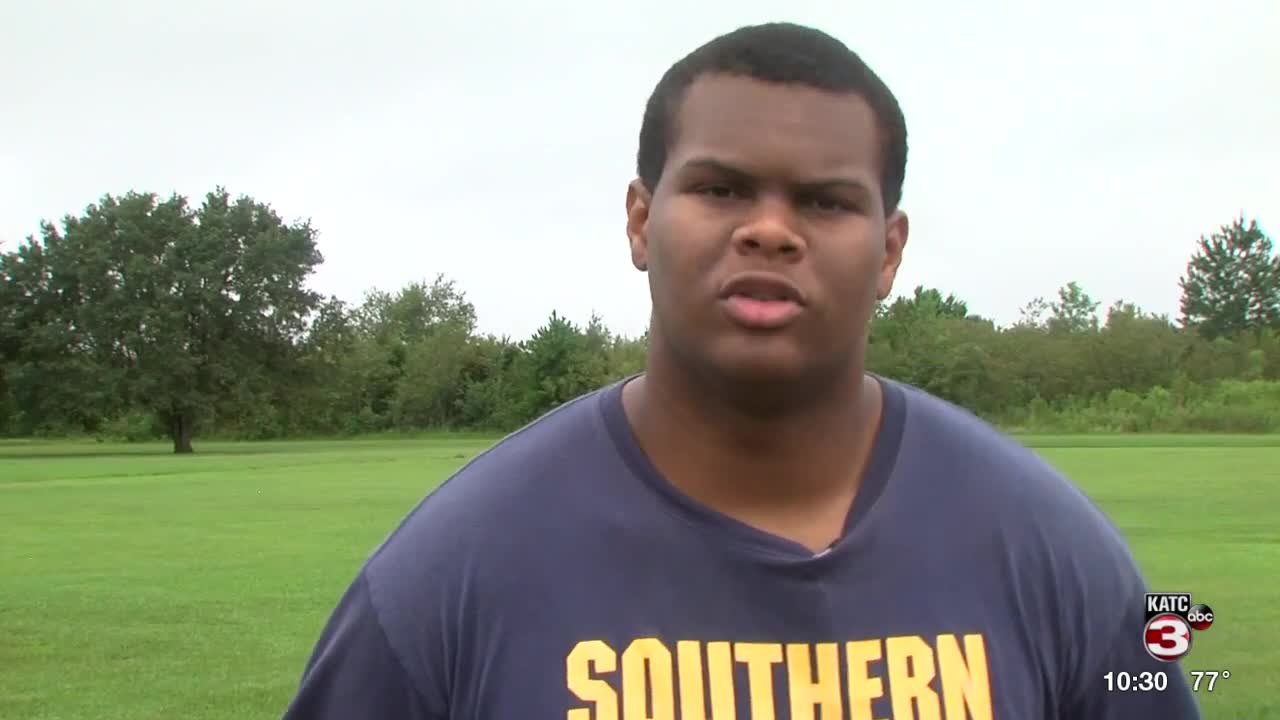 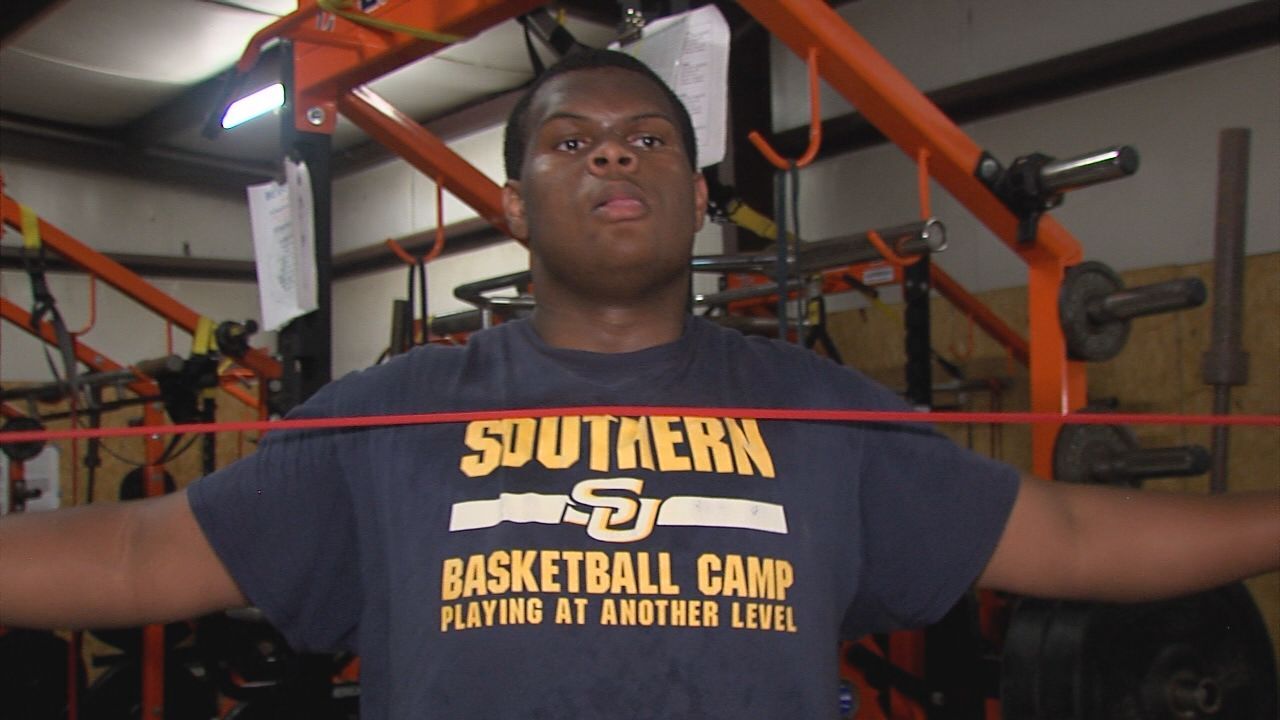 ARNAUDVILLE — Since he was a kid, the first thing that anyone notices about Devon Manuel is his size.

"My mom always used to tell me, whenever I'd be going against (their) kids in the stands, they would say it's no way I'm this age when I was playing biddy football," Manuel said with a smile. "Just because I was so much bigger than everybody."

The Beau Chene offensive tackle stands at 6'8, 300 pounds. And that size comes with a force that strikes fear in opponents on Friday nights.

"A few games I could tell they didn't want to play against me," Manuel said. "A few games I even had people running from me on the field."

His stature has drawn the eyes of the next level. Manuel is a 3-star recruit according to Rivals, and he committed to play for the Arkansas Razorbacks last month.

"I think I'm one of the only people from my school to do that. All the articles that people write about me pinpoints that I come from a small town. Less than 1,000 people. That's just the chip I walk around with on my shoulder."

This attention on the recruiting trail is also shining a positive light on Beau Chene. The Gators have only won one game over the last 2 years. But Head Coach Sal Diesi believes an athlete like Manuel can help turn the program around.

"His accolades benefit not only him but the school. You field all these calls, and they're calling him and hitting him up on twitter. It's something I've never experienced. It's actually fun making these connections not only for him but for us as Beau Chene high school.

Manuel knows that to whom much is given, much is required. But he's ready for the huge target on his back.

"It's a lot of dude last year (after receiving the Kansas offer) that told me that when they played me, if they got good film on me, they would pin it on their HUDL," Manuel said. "So you know, every time I step on the field, I'm stepping with a mindset to kill everybody."