Had offers to UL, LA Tech and Boston College among other schools 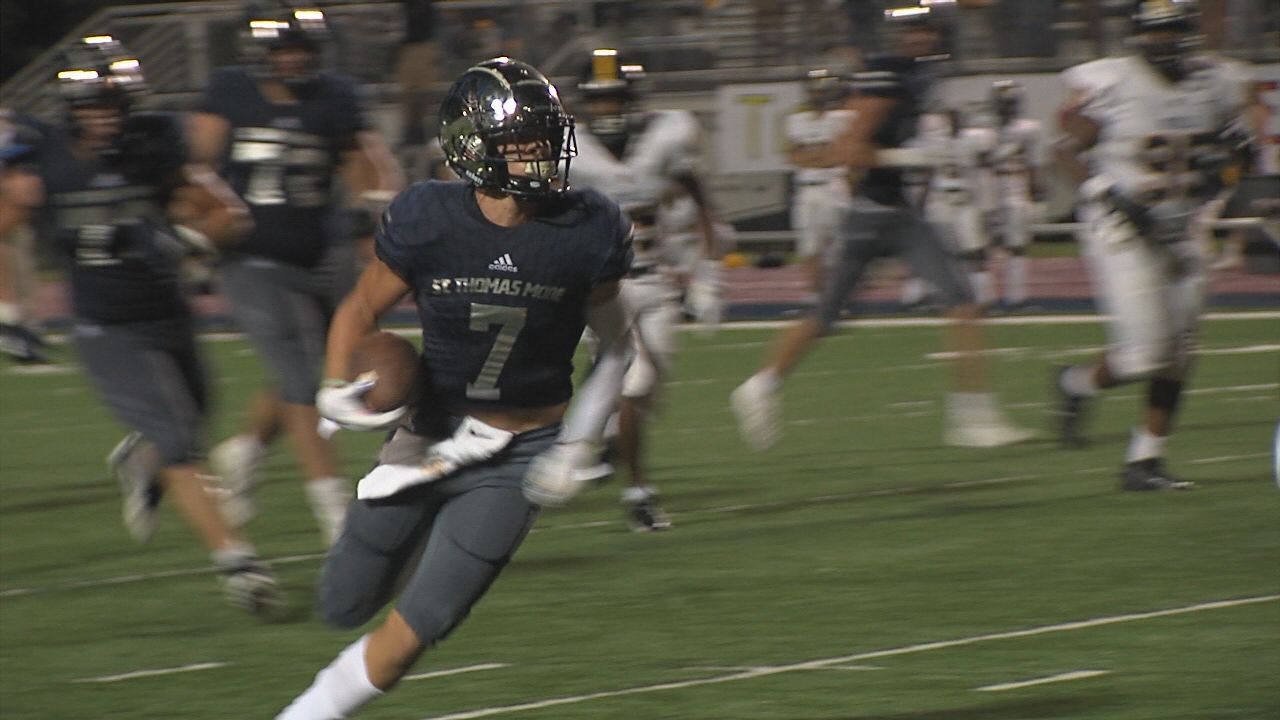 The highlight reel that is St. Thomas More wide receiver Jack Bech has committed to play for Vanderbilt.

Bech had a monster junior year in 2019, finishing with 91 catches for over 1,600 yards and 21 touchdowns on the way to becoming a unanimous Class 4A All-State selection.

Bech was a major contributor in the Division II Title victory over De La Salle, catching 3 TDs and returning a punt for a TD in the contest. He's also a member of STM's state champion boys basketball team.