Demons compiled more wins in 2019 than the previous 6 seasons 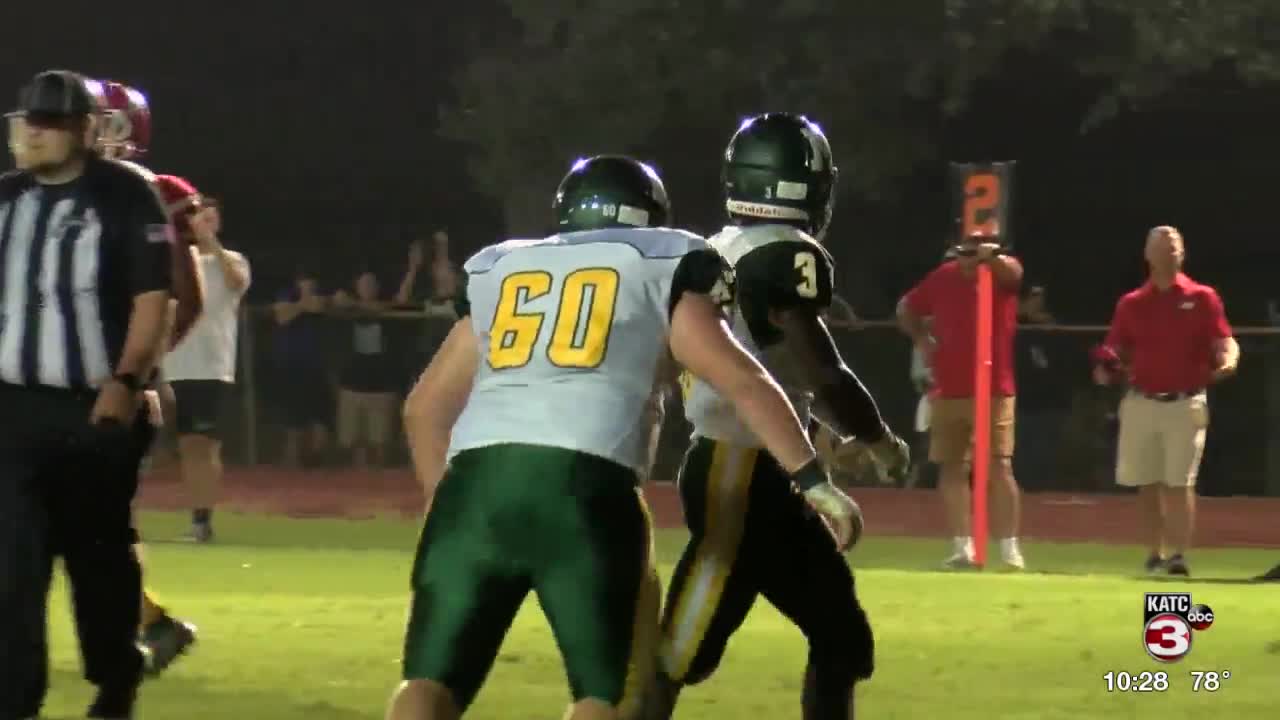 Mamou football looks like they're finally turning the corner. The Green Demons finished 4-6 in 2019. That's more wins in one year for the program (4), than the previous 6 season combined (3).

"When you're an underclassman and you see one of your seniors or juniors, and they're winning games, they're starting. The younger guys they want to put in that work too and that energy spreads," Mamou safety Elson Laurant expressed. "Next thing you know, everybody like 'I want to be like him. I want to shine. I want the smoke.' That just turns everything around. Everybody is locked in."

The Demons are hoping to make another giant leap in the 3rd year of the Dwight Collins era.

Mamou has 7 starters returning and mostly at key positions. Running back Jalon Bradley rushed for over 700 yards with the Demons in 2019, and is converting to quarterback to run the offense. Senior safeties Elson Laurant and Trayvon Raino should provide leadership on the back end of the defense.

The Demons barely missed the playoffs last year and that's the next step on their progress ladder.

"We've never been to the playoffs in a while, in a very long time," Laurant said. "Just getting there, with the young boys feeling that vibe, feeling that energy in the playoffs, that's something new. Making playoffs is a thing we all got our heads focused on. That's what we're working to and I think we can reach that.

"I think they understand in order for us to win games, the work they have to put in" Collins said. "You got some guys, you can see the growth in them as far as their work ethic. They're doing all the things they need to do to make themselves successful. Individually, if they get better, we as a team get better."

Mamou is seeking to reach the postseason for the first time since 2007.