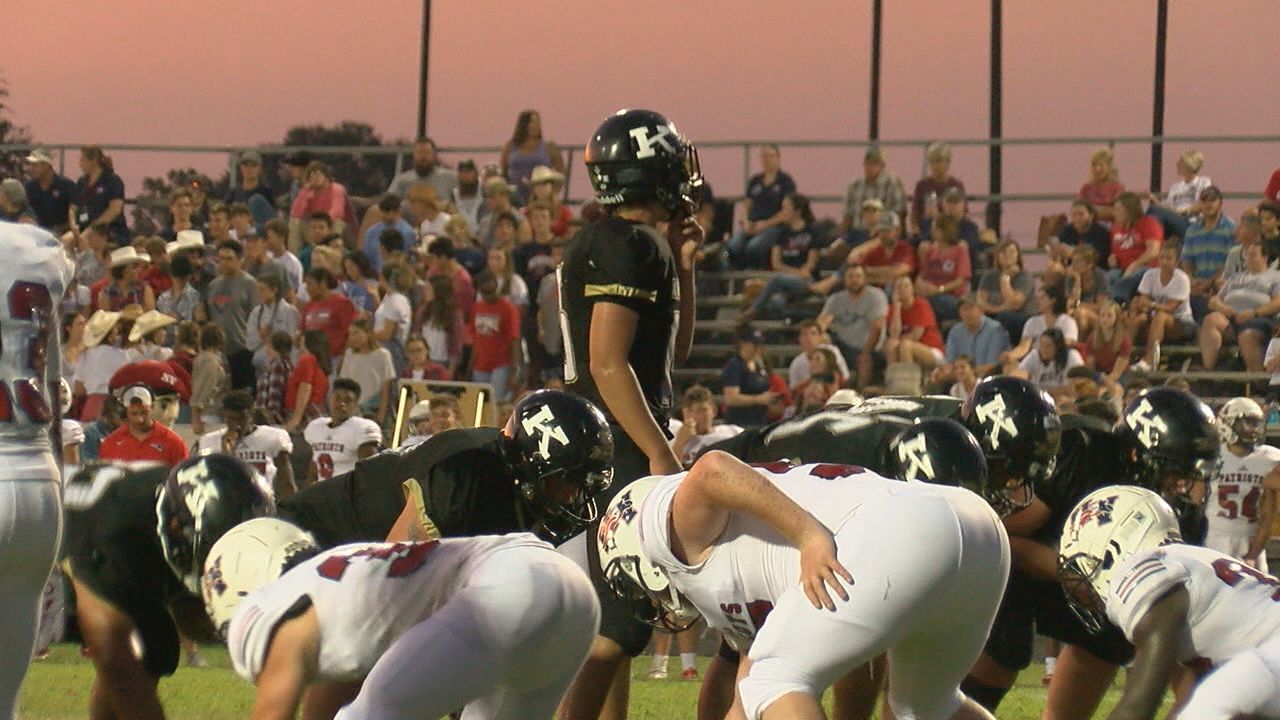 The Kaplan Pirates had a trend of making it to the semi-finals three seasons in a row. However, last year, the young squad got eliminated in the second round of playoffs and it still leaves a sour taste for the seniors.

"I think we just started getting a little too comfortable. Thinking we can just show up and be a semi-final team. Reality kind of snuck up on us but hard work makes it happen," said head coach Stephen Lotief.

Experience was not the theme for the pirates as they scrambled to replace 16 seniors who were a big factor in accumulating 40 wins in four years.

If you ask the now seniors, they'll tell you that feeling of brotherhood also lacked on their sideline last season. However, this year, the veterans on the team are each vowing to make a change.

"I want it more than ever. My brother graduated two years ago, so I was on the same team as him and went to the semi's with him. It felt like we were going to win everything, so I feel like I should finish that," said senior running back Hayes Abshire.

When it comes to leadership, the pirates admit they lacked in that area for far too long.

"The main point is just lead by example. So, I'm going to leave my all, show the freshman how to leave their all, and hopefully, they just follow in my footsteps," said senior linebacker Rhen Renfrow.