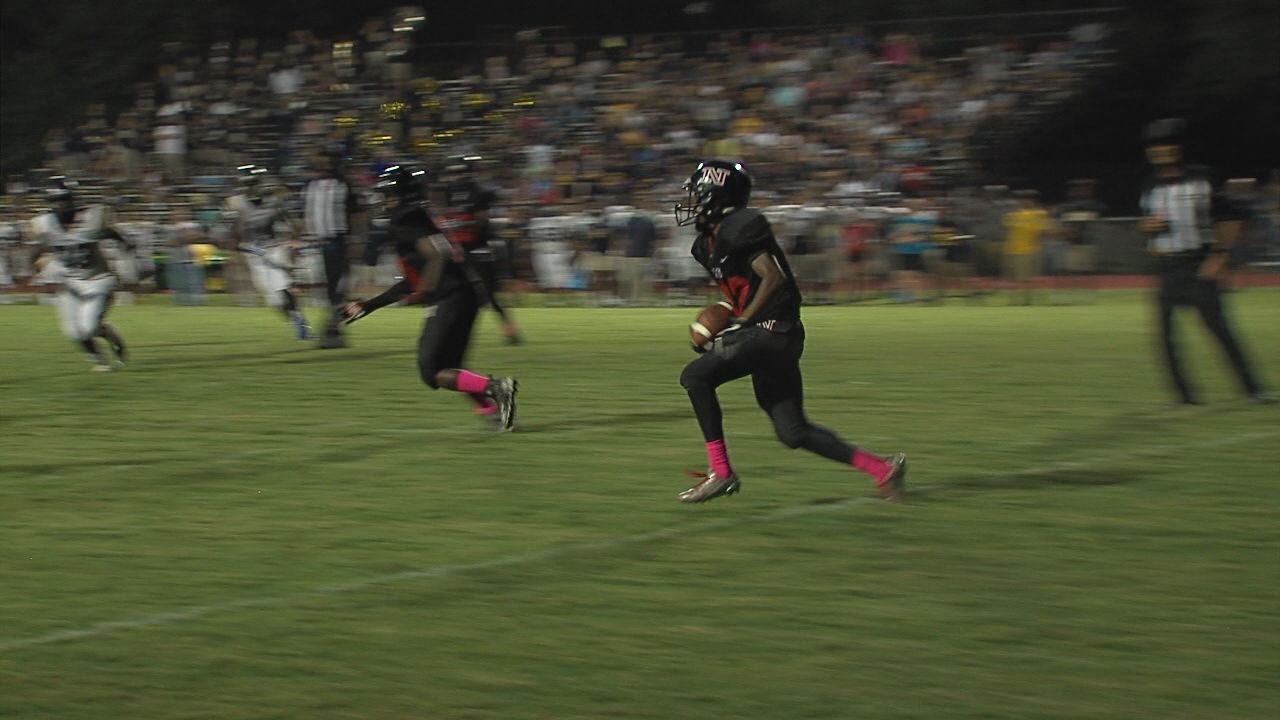 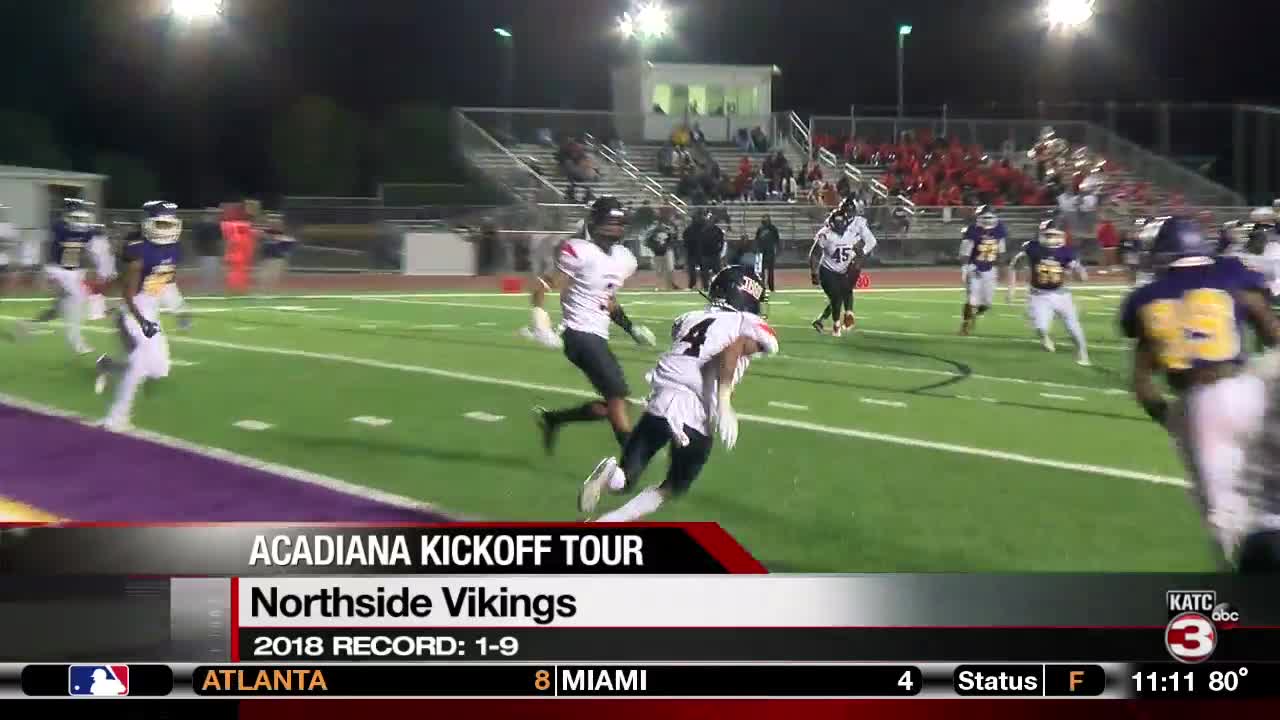 This is only his 3rd year in the captain's seat, but he's been with the school for over 2 decades now.

That's part of the reason why the Vikings 1-9 record last year will never sit well with him.

Northside has big dreams in the role of David, with the Vikes echoing in unison a desire to go 7-3 and make the playoffs.

The Vikings understand many will question their ambitious goals, but they embrace the doubters.

"We don't really block out the noise," Northside Quarterback Dennis Harris said. "We take the noise in and use it as a stepping stone. To get us where we need to go. We take all the hate all the doubters and show em we can do what we do."