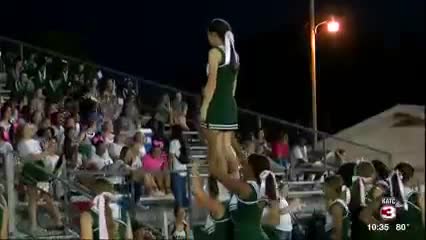 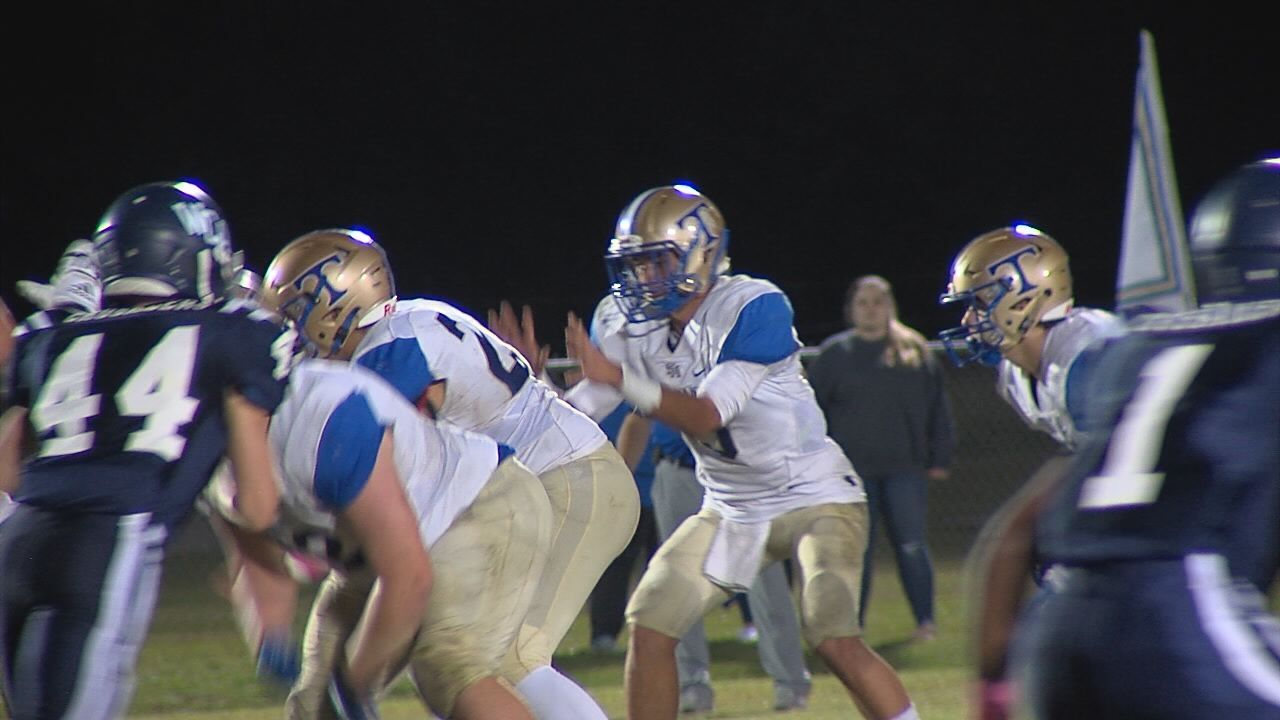 Josh Harper is going into his 6th season as Sacred Hearts head coach, and he's still looking for his first-ever playoff win with the Trojans.

"Since I've been there, we've made the playoffs four out of my last five years. I'd like to get the playoff win," said head coach Josh Harper.

Coach Harper and his staff have been targeting ways to compete offensively with other teams, realizing that their biggest hurdle is competing on the scoreboard.

Last season the Trojans offense went scoreless in three games, including their final match against Ouachita Christian when they lost 54-0.

"We were more focused on the run last year and probably this year were going to change some of that up and throw some more passes mixed in," said senior running back Alex McElwee.

Noting that in the Trojans 6 losses the team never surpassed 14 points in any of those match-ups, coach Harper plans to shake things up on offense by utilizing his two quarterbacks.

We're trying to get a game plan with one of them. We want our junior quarterback Ethan Karonika to be the quarterback, but we know that we have Gabe Fontenot. He's going to have duties as a quarterback also. We're going to use him as a utility guy," said Coach Harper.