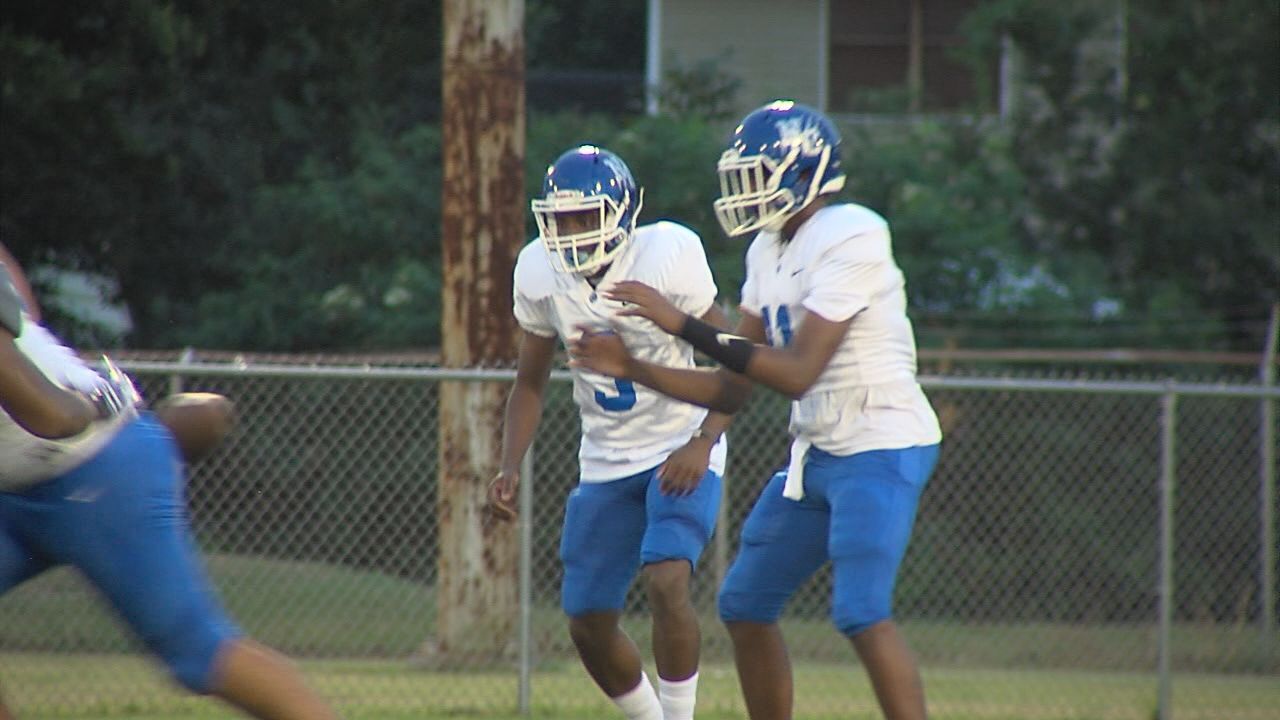 A change of pace and adding some more wins to their record, that's the main goal for the North Central Hurricanes this fall. The plan is put in place by their former offensive coordinator and now head coach Oliver Thierry.

"To be honest, we gave what we got, but we get down fast. So, if we can just keep the energy, we will win a lot of games," said junior quarterback Aaron Johnson.

Thierry is hoping to get the most out of the athleticism this team has shown in the past. The Hurricanes have developed star athletes like Jalen Wilson and Nikembe Johnson, who were named first and second-team all-district.

The Hurricanes went 1-9 last season but returned the majority of its starters.

"We pretty much brought everybody back from last year. We have a great quarterback. Our offensive line is going to be our strong point this year. So, we're focused on running the ball more and trying to win some games," said head coach Oliver Thierry.

The hurricanes have won four games in the last six seasons, something the experienced players are striving to change.

"It's a change, but it's not really a change because it's the same group of guys. Like they said, we need more numbers. We need to get our chemistry," said junior linebacker Kyle Sylvester.