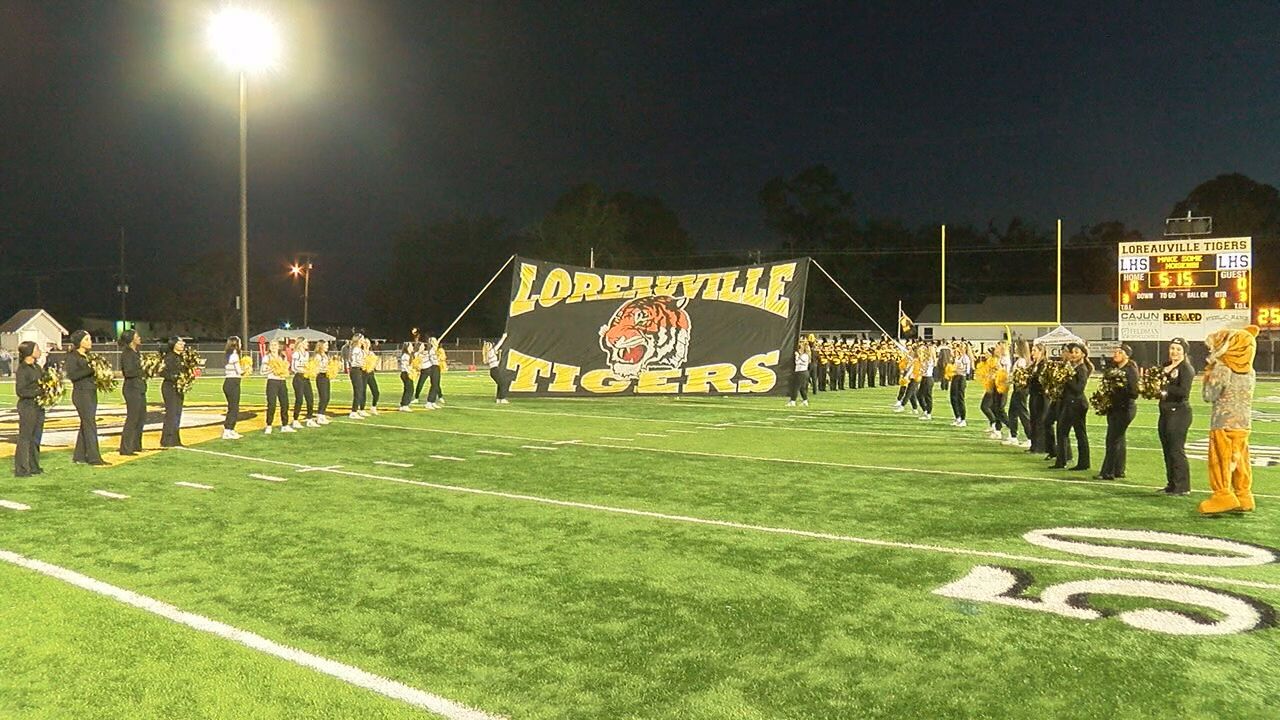 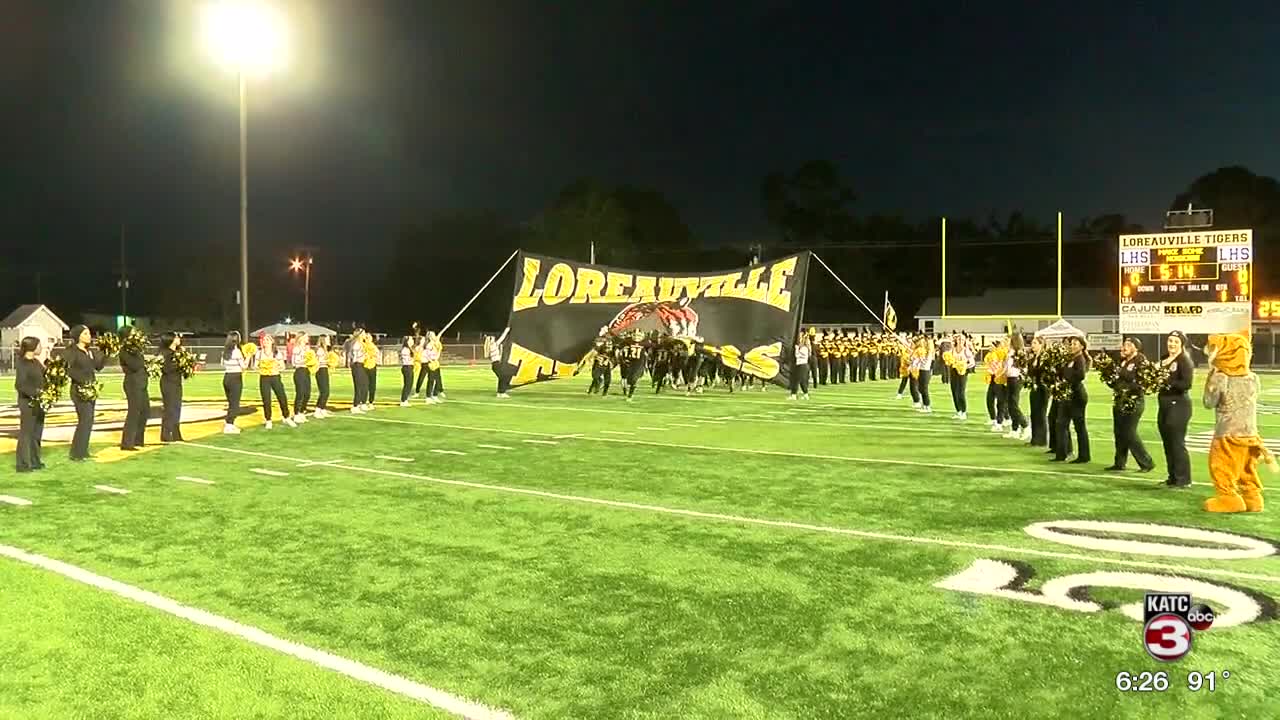 In 2018, Terry Martin took over Loreauville football a month before kickoff as he scrambled to put things together.

Last year, after a full offseason, Loreauville won 8 games and appeared in its first quarterfinal matchup since 2013.

"It meant a lot. It showed us that even though we don't have the biggest team, we have a lot of strengths on the team, and we can do a lot with what we have," said head coach Terry Martin.

The Tigers had help from quarterback Zy Alexander and wide receiver Logan Girouard to get to the quarterfinals, but both players have now graduated.

The team does, however, bring back seven starters on each side of the ball.

"You don't know until you put the pads on. When you have to have live bullets against real people. Never to assume too much. Always have a feeling that we have a chance to be okay. But until you start playing, you never know," said Martin.

"We've been playing together. We've been starting on varsity since sophomores. We have a good chemistry together, and we have each other's back," said senior linebacker Bryan Patout.

Among their goals, Loreauville is aiming to compete for its first district title since 2010.