Tarius Davis takes over as the Head Coach 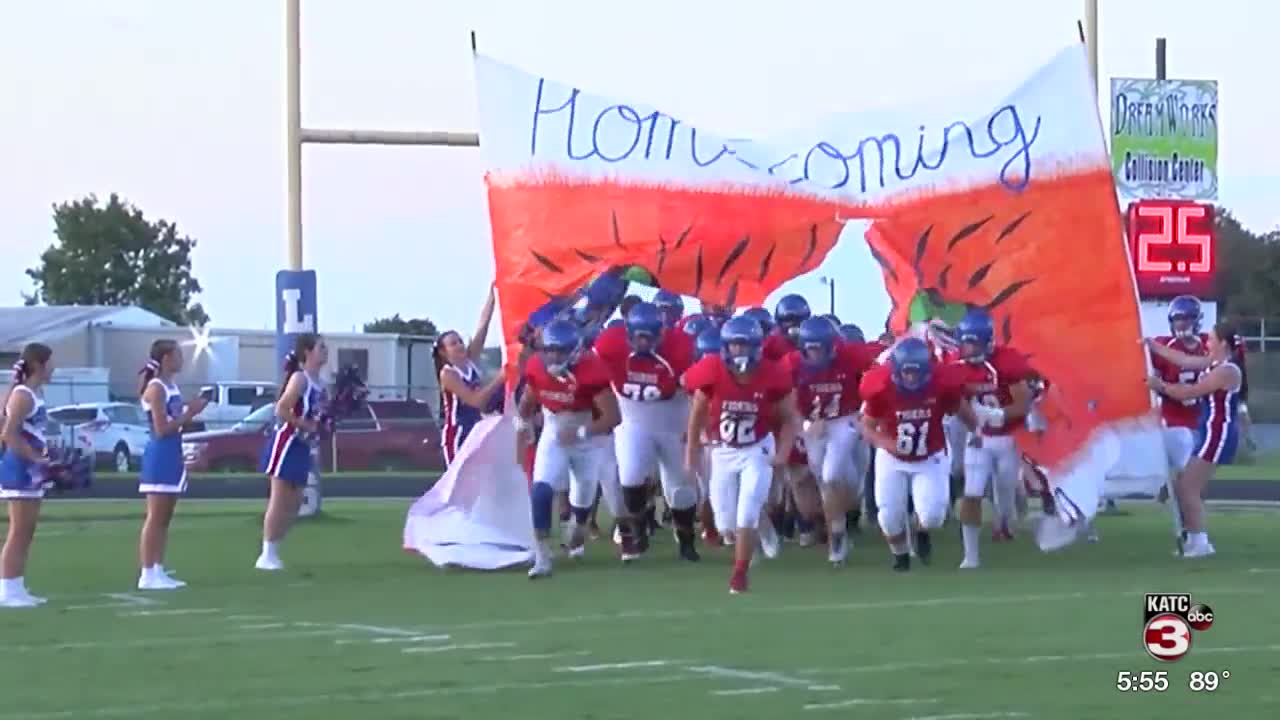 Lake Arthur was always a dream job for Tarius Davis.

He was a star with the Tigers in the 90's and is in the school's athletic hall of fame. But Davis didn't know if the opportunity would come or when it would be right.

"Me and my wife are both graduates of Lake Arthur high school," Davis said. "It's a homecoming for both of us. Being at my last stop at Vinton, we played Lake Arthur on the schedule last several years. So, we got to go back and a couple years we were back for homecoming. This time we realized it's really a homecoming."

The dream came true for Davis when he was hired at Lake Arthur in January after spending 9 years as the head coach of Vinton.

Davis inherits a Tigers team that had solid success under Mark Deshotel, including a 5-5 regular season last year, in one of the toughest districts in our area in 6-2A.

For Coach Davis, he isn't married to any specific system. His motto is whatever it takes to win.

"I wouldn't really say he demands respect," Breaux said. "I think people from the area just know him and they give him respect without him even asking for it."

"He definitely requires a lot of respect. He wants us to be on point," Lake Arthur senior safety Blye Daniels said. "He doesn't like all the extra talking. Just wants to play football and get prepared for the season."

Lake Arthur returns 6 starters on offense and 5 on defense.