Tigers looking to add speed from track team in 2020 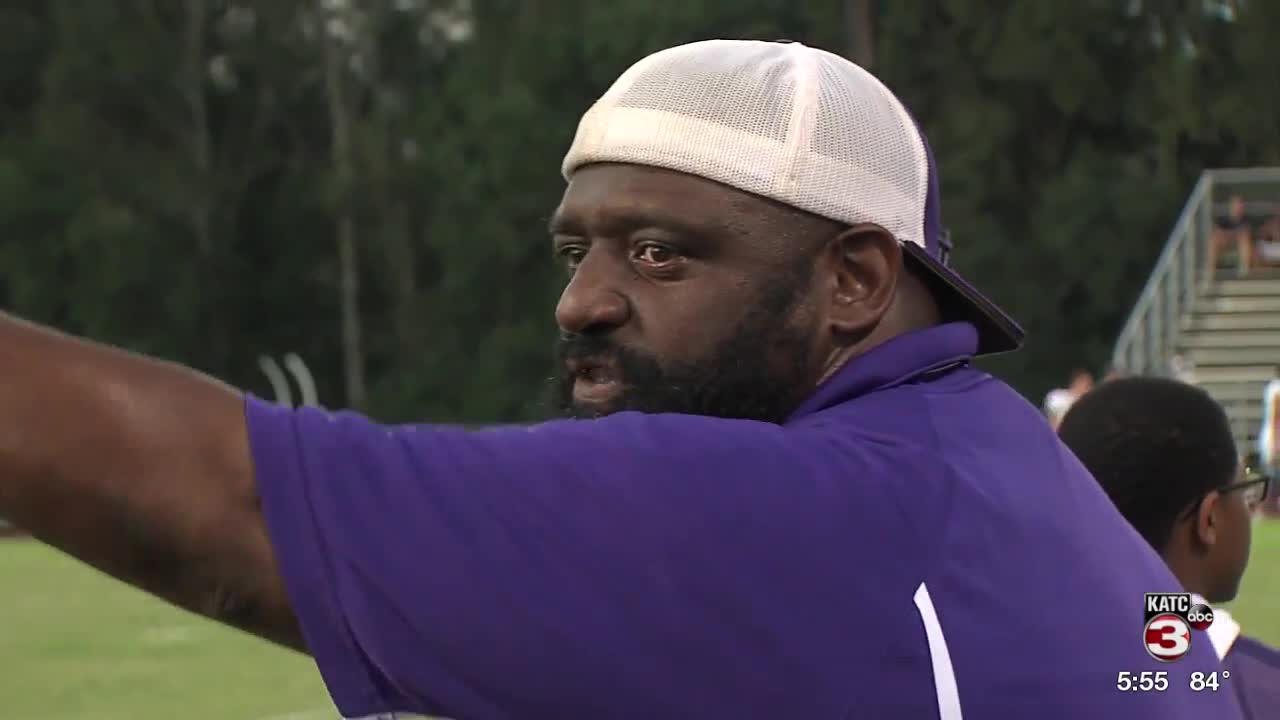 Bigger, faster and stronger is the recipe for Jeanerette football this fall.

CC Paul, in his second season, leveraged his track coaching title to bring on a half dozen players this year.

"We had a successful, I think, successful season last year, before we got got shut down,” Paul said. “I have all those sprinters from track out for football, now. We're going to use our speed to our advantage.”

The Tigers return 18 starters already including all 5 offensive linemen. A group made up of four sophomores and a freshman. Paul says he can see a physical difference in that group already.

Last year, Jeanerette won three games, but sputtered late losing their final four. The team is focused on changing the culture around Jeanerette football and feels close to doing it.

“Everybody looks at Jeanerette as a small, poor town,” Jeanerette senior wide receiver Andrew Matthews said. “A place nobody wants to go and we're below everybody. We have the opportunity to change that and make our name big again.”

“We're a small town. Nobody looks at Jeanerette as a top tier school,” junior defensive end Tyrell Brooks said. “When we change that, and we will change that, they're going to look at us differently."