UPDATE: VPSB President and Vice President to remain in their positions 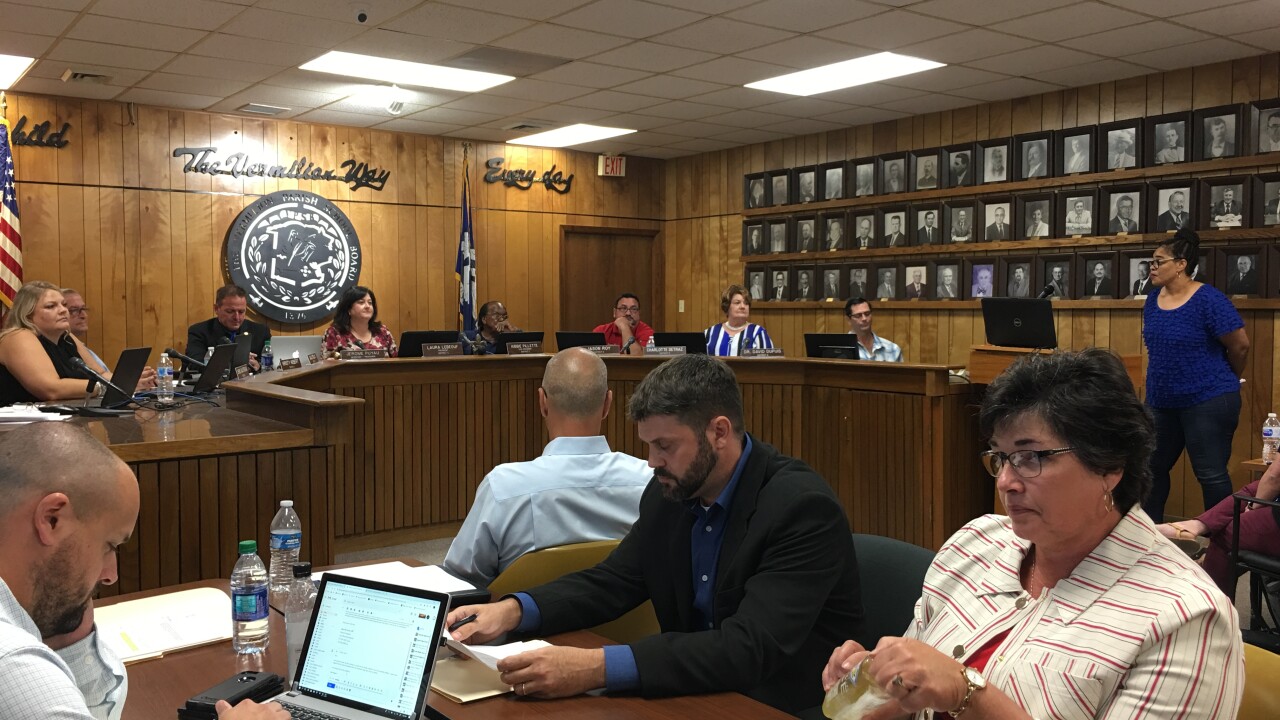 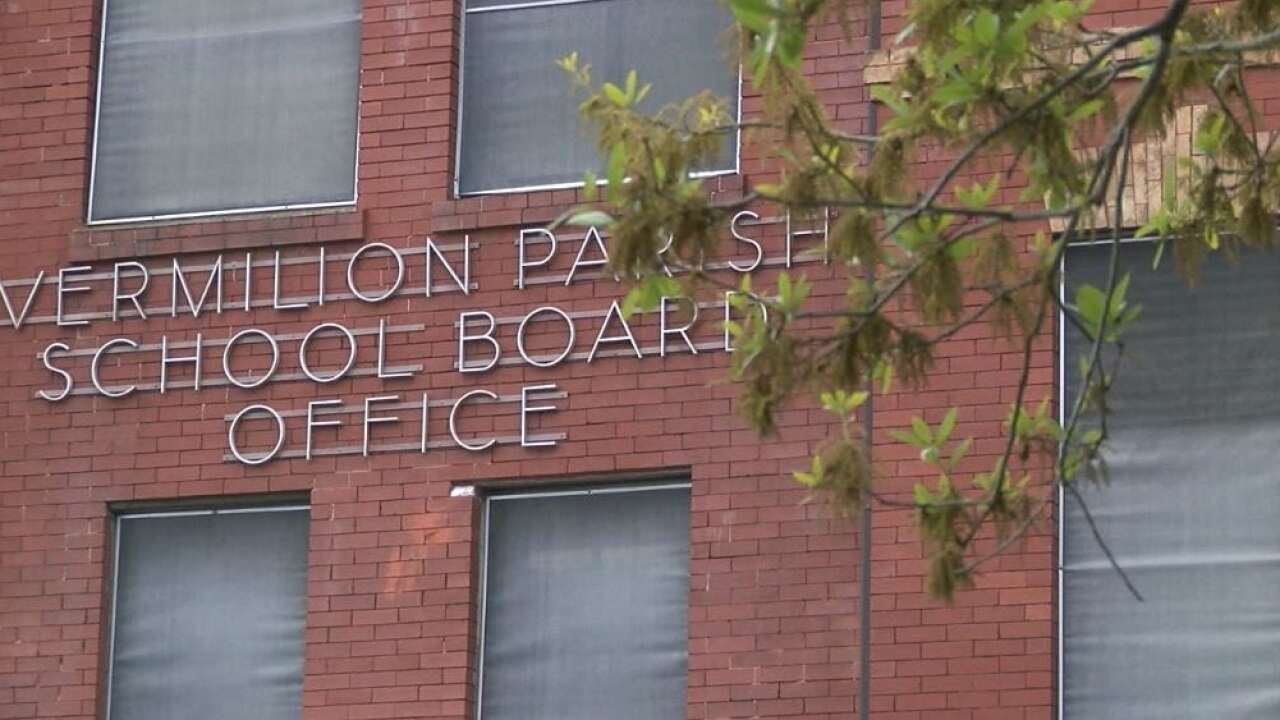 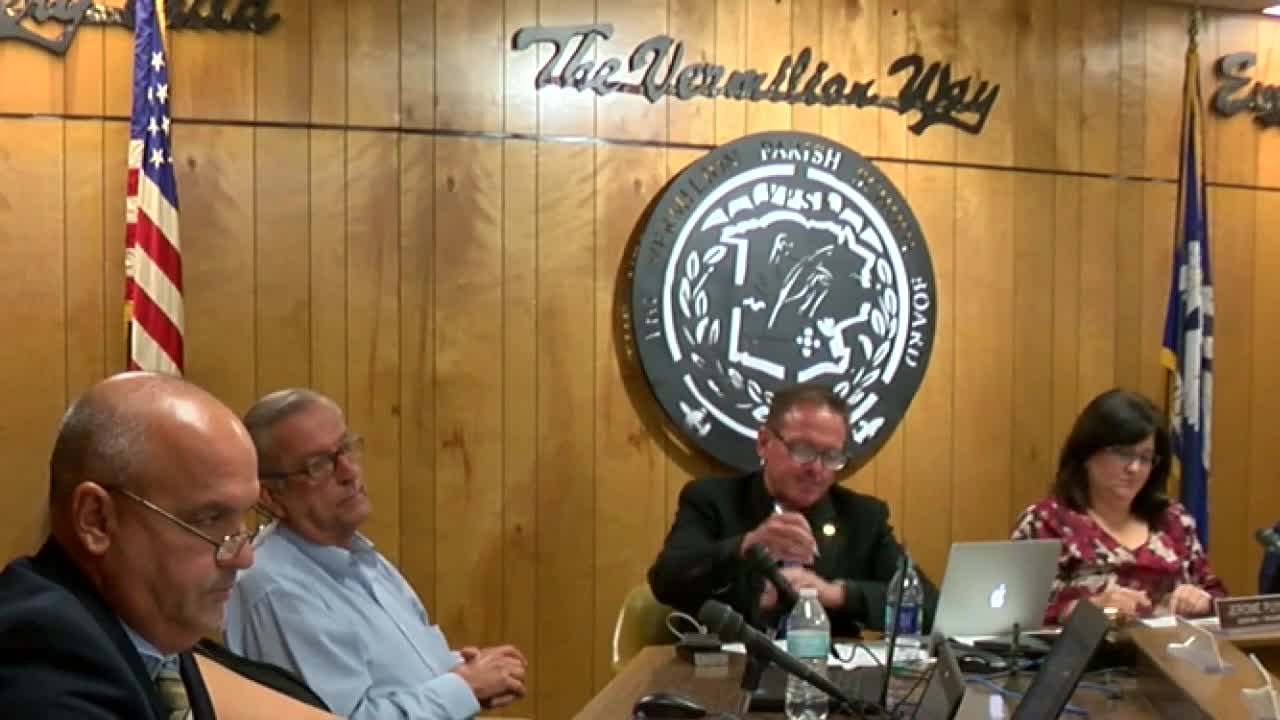 VERMILION PARISH — UPDATE: The Vermilion Parish School Board has voted not to remove President Laura Lebeouf and Vice President Kibbie Pillette from their positions.

The Board voted whether or not to suspend board policy in order to remove the president and vice president from their positions. That vote failed, so the moves to replace Lebeouf and Pillette also failed.

The board also voted to bring back the position of Legal Risk Manager. The position was previously abolished in May.

The rest of the motions were tabled until the next school board meeting.

Thursday evening, the Vermilion Parish School Board could make changes to the board itself.

The school board will discuss removing Board President Laura Leboeuf and Vice President Kibbie Pillette from their positions. Board member Chris Gautreaux is proposing the move.

In a statement to KATC, Gautreaux says that he has requested the removal of Lebeouf because her "actions are adding unnecessary litigation expenses and putting the board at risk for future law suits." Gautreaux goes on to list "abuse of power, canceling meetings, refusing to allow comments from the superintendent, altering board member agenda items, and possibly violating opens meetings laws," as other points for removal.

Gautreaux says that the motion for the removal of Vice President Kibbie Pillette is because he is "inciting a racial division in the school system and accusing the police chief of being racist."

"Because of these actions, we lost the ability to hire commissioned officers from the city police," Gautreaux said.

Both the board president and vice president have championed the board's latest action against Superintendent Jerome Puyau. In July, the board placed Puyau back on leave pending an investigation. Puayau was previously placed on leave over complaints about his character and competence but a court officer found the allegations lacked merit.

Through his latest leave, Puyau has stayed on the job.

Thursday, the board will also discuss a possible lawsuit to keep him on leave and out of the office. Board member Kibbie Pillette put the item on the agenda.

KATC's Katie Easter will have more from the meeting on KATC tonight at 10:00 p.m.

More on the motions can be read here.