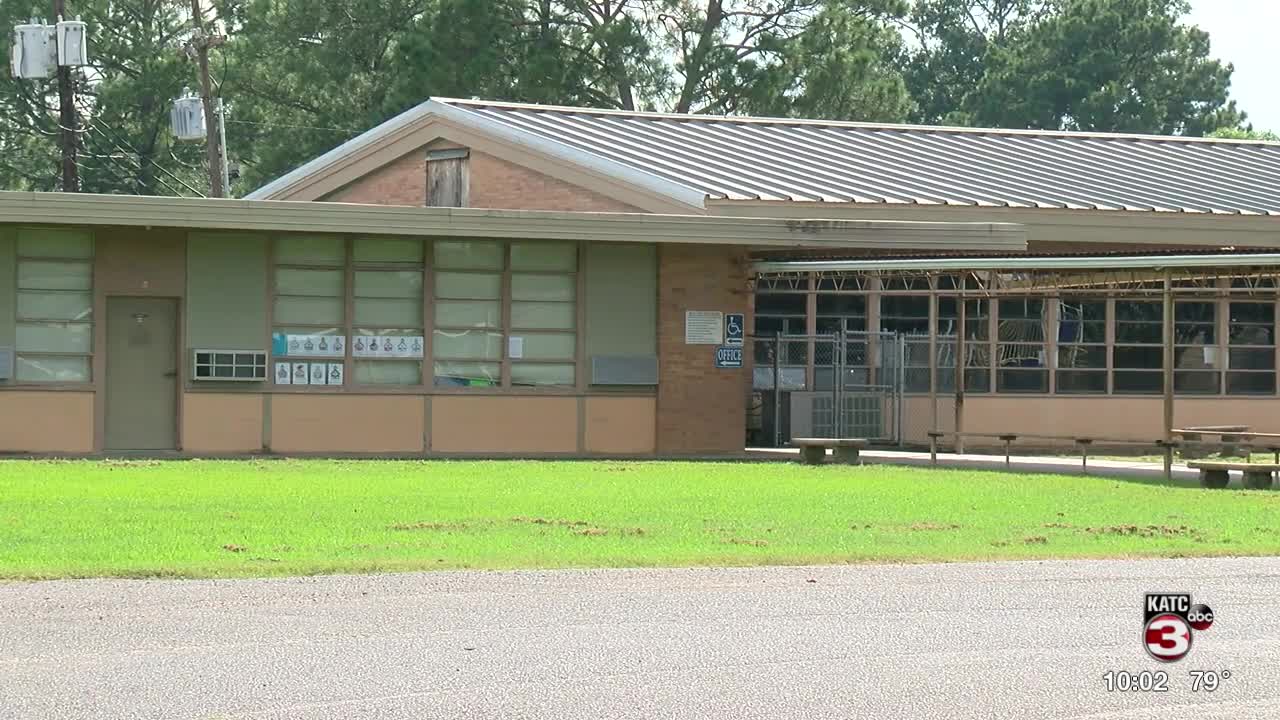 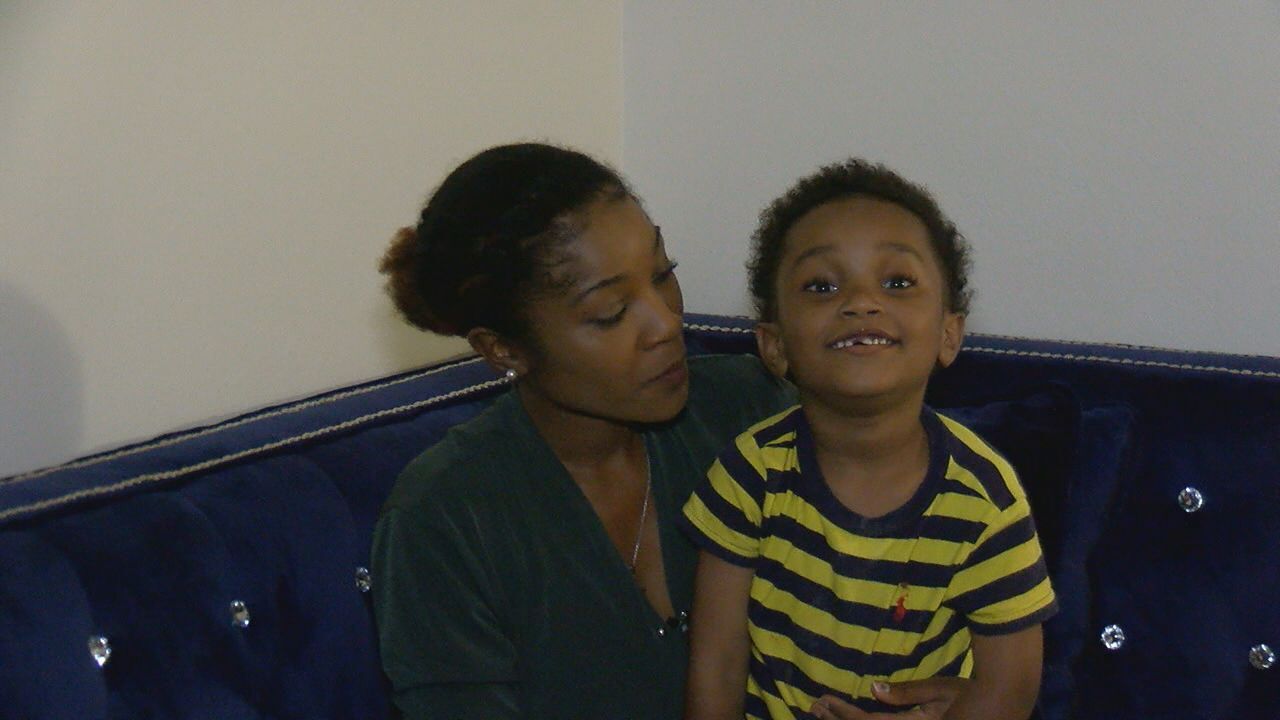 An Opelousas mom wants answers after her four-year-old son was found wandering alone near his school.

The boy is in kindergarten at Park Vista Elementary.

Now, The police and the school system are investigating.

The boy was found around one o'clock Monday afternoon off campus. The boy's mother says her four-year-old son says his teacher wasn't in the classroom.

Tonight, the boy's mom credit's her son's safety with a stranger.

"I feel betrayed that the school didn't tell me anything. They didn't know how long he was missing and the teacher didn't inform me about anything," Letendre Ford said.

Her son was found wearing his backpack.

Jamara Jenkins was on his way home when he says he saw Cody by himself.

"I asked him where he was going," Jenkins said. "He said he was going home because he wanted his momma. I said you can't go home yet, school isn't over. I said, give me your hand and I brought him back to the office."

Jenkins, a parent himself with a student at Park Vista says the school thought he was checking Cody in for the school day. He says eventually, the administration brought the boy back to class.

"Good thing I wasn't a pedophile or a person with ill intentions," Jenkins said. I mean he came to me with no problem."

Ford said, "Jamar is definitely a blessing to my family because he protected my son."

"Make sure the teachers are following all protocols. she should have never left my son in the classroom by himself," Ford said.

Police are investigating two complaints - one from the mother, the other from the child's teacher, who says she is being threatened on social media.