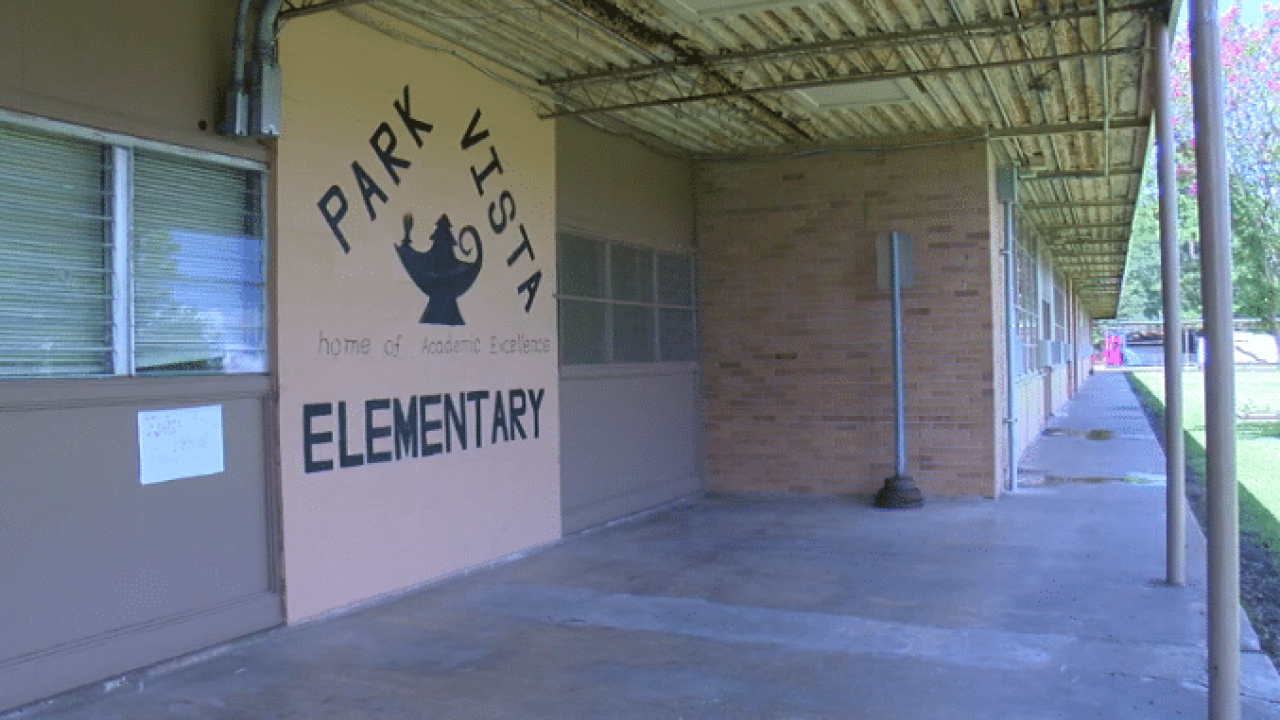 OPELOUSAS — Investigations are underway after a 4-year-old student walked off Park Vista Elementary campus on Monday.

St. Landry Parish School Superintendent Patrick Jenkins says that the school board is looking into how and why the kindergarten student walked off campus at around 1:00 p.m. Monday September 9.

Jenkins says someone who was in the area saw the child with his backpack walking down the street. That person brought the child to the school's office.

The school board is now in the process of interviewing school employees, parents and working with police. Opelousas Police Chief Martin McLendon says they are investigating two complaints involved in this case. One of the complaints comes from the mother of the child, the other from the teacher who says she is being threatened on social media.

Officers have since spoken to parents, administrators, staff and witnesses. McLendon says that outside of that, the investigation lies with the school board.

The mother of the child took to social media saying that she feels betrayed by Park Vista Elementary for letting her child walk out of class and off campus. The mother explains that she believes her child's teacher may have hit him, causing the incident.

"When a stranger asked him what he was doing he said he was going home because he wanted ME! No one at all called to inform me that my child left the school grounds or anything," the mother states in her Facebook post.

According to Superintendent Jenkins, no disciplinary action has been taken at this time.

KATC spoke with the student's mother. See that and more in our 10 p.m. show. Watch our live stream below.