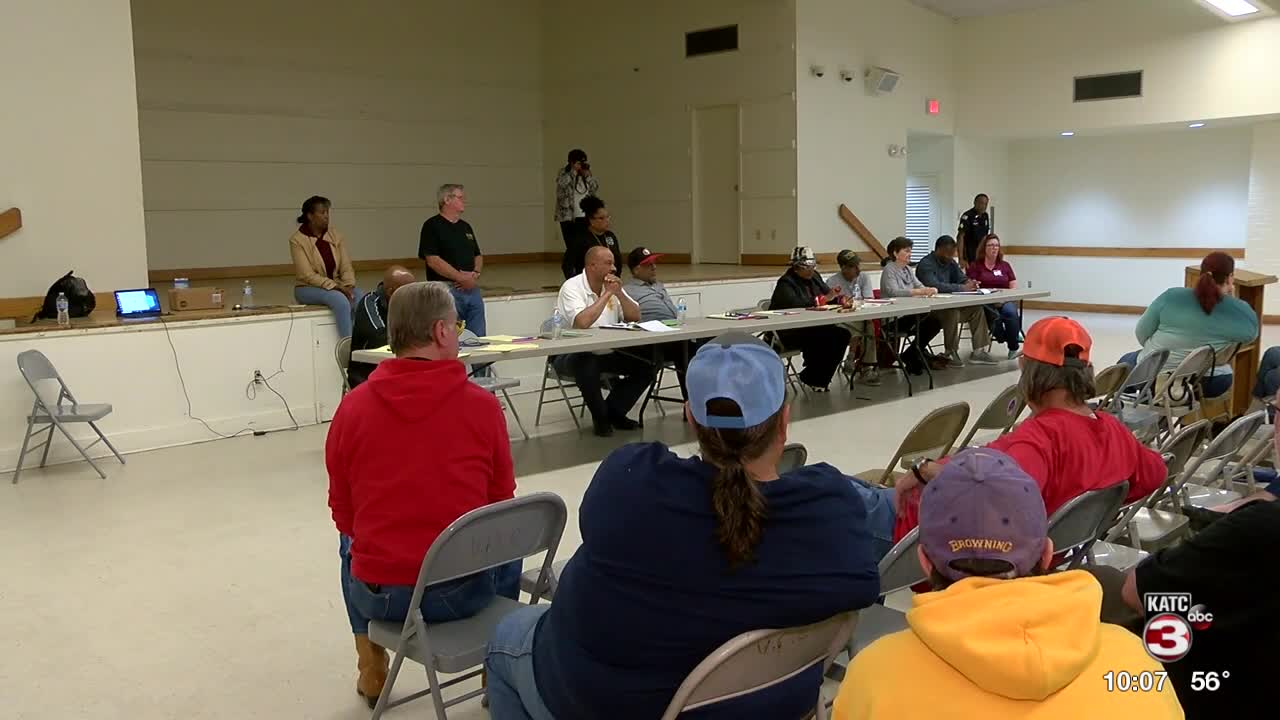 Some people who live in Ville Platte are fed up with the recent crime in the city and say something must be done. 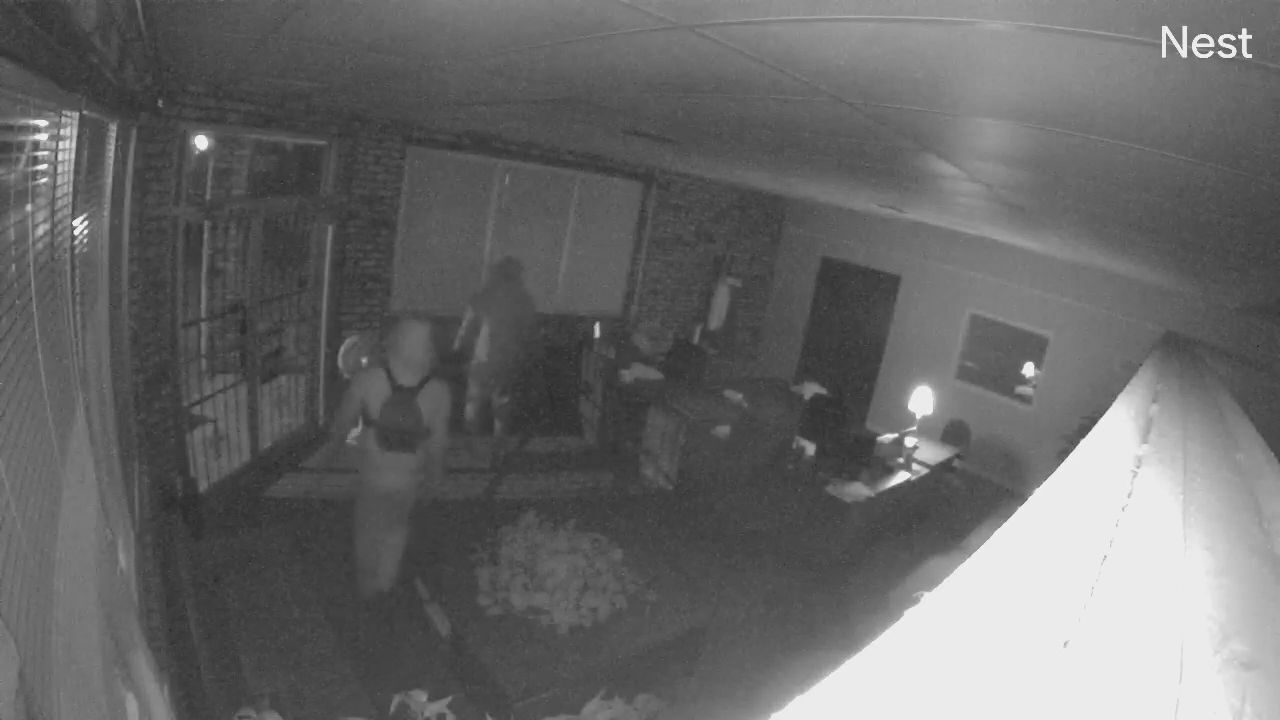 VILLE PLATTE — Some people who live in Ville Platte are fed up with the recent crime in the city and say something must be done.

City officials hosted on a town hall meeting Thursday night to hear from the public.

The Ville Platte Civic Center was nearly full during the meeting as several expressed their concerns about the recent crime in the city.

They believe mostly juveniles are responsible for these crimes and that local businesses are their target.

Euco Finance Company, which is located on Lasalle Street, is among the businesses that has been burglarized in recent weeks.

"We saw on the [surveillance] video that they brought in a backpack of supplies, so they must have brought in a saw and cut the hinges off of the vault," said Rachel Blanchet, the office manager. "They cut the whole door off, which weighs about 1,500 pounds."

That was the third time the business was broken into in the past month. The suspects took off with about $10,000.

"We're kind of puzzled as to how these people operate, where they're from," said Blanchet. "We don't have any ideas, and they hit all the different businesses every night."

Some are now demanding answers from the police department, saying they don't ask for help when they desperately need it.

According to Blanchet, she only sees one officer on patrol in the evenings.