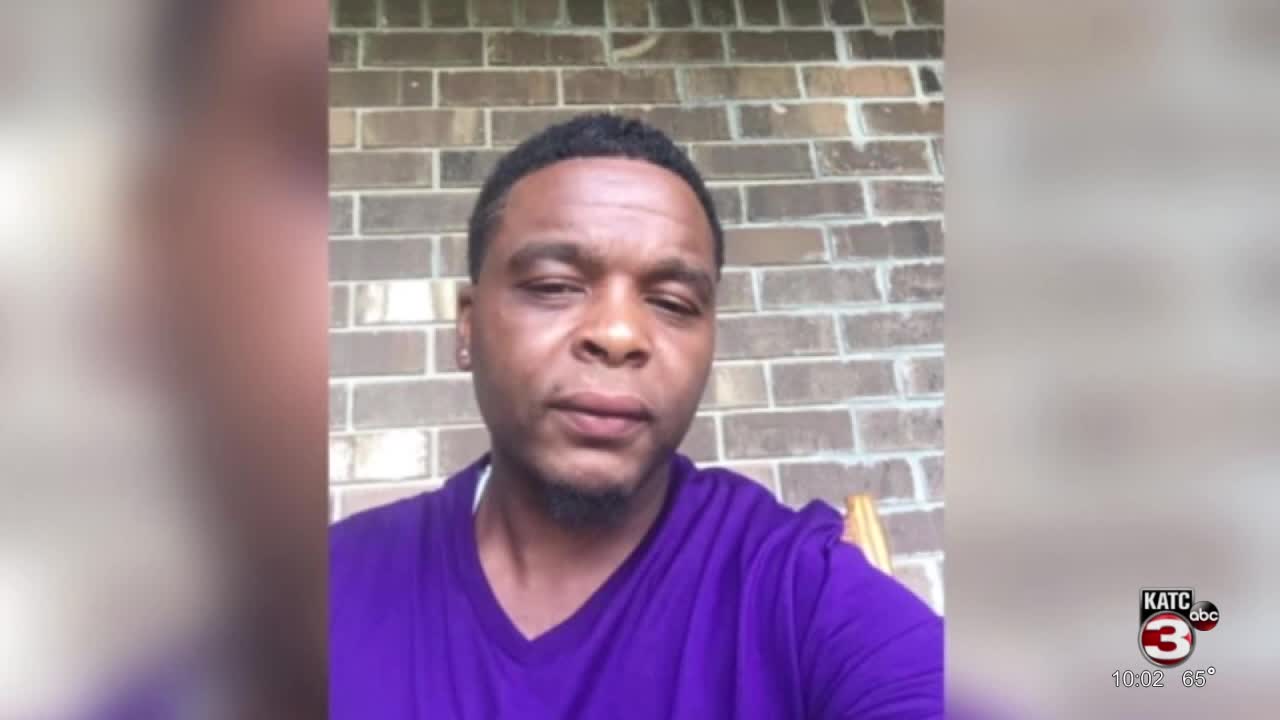 Trayford Pellerin's family attorney has questions as to why Lafayette Mayor-President Josh Guillory urgently filed a lawsuit for alleged police brutality in a different case.

The mayor-president is suing to have a Lafayette police officer fired for excessive force, in an incident caught on police body cam video that was obtained by KATC Investigates.

It shows the officer pulling a woman out of his vehicle and restraining her, while she complained she was injured.

Their biggest question is why Trayford Pellerin's case didn't warrant that same urgency.

“I commend the mayor for coming in and even going as far to file a lawsuit to make sure that officer is off the streets. His firing was in July 2020. Trayford Pellerin was shot and killed in August 2020. This is contemporaneous.”

In August, Pellerin was shot and killed by six Lafayette police officers.

“Trayford was shot at 17 times; at least 10 of those bullets hit his body and killed him,” Trichell added.

It wasn’t until some attention was brought to it that Guillory later acknowledged the family.

The attorney questions why both weren’t given the same sense of urgency, acknowledging the woman being pulled out the police cruiser was unnecessary.

“I will say what happened to her was disgusting and they hogtied her. The problem is it seems that depending on who is the subject,” said Trichell.

Trichell says they have not reached out to Guillory to ask why he filed a lawsuit in one case but not Trayford’s. Instead, they plan to let the issue play out in court.

“There’s not going to be a lot of discourse on the Pellerin's case outside of actual litigation. We do hope and pray that all answers will come to light, that justice will be served and that the cops, government and those who are supposed to be protecting and serving will be held accountable,” Trichell added.

We reached out to the Guillory administration for comment. We were told the Mayor-President Guillory will be out of town until next week and he would respond at a later time.