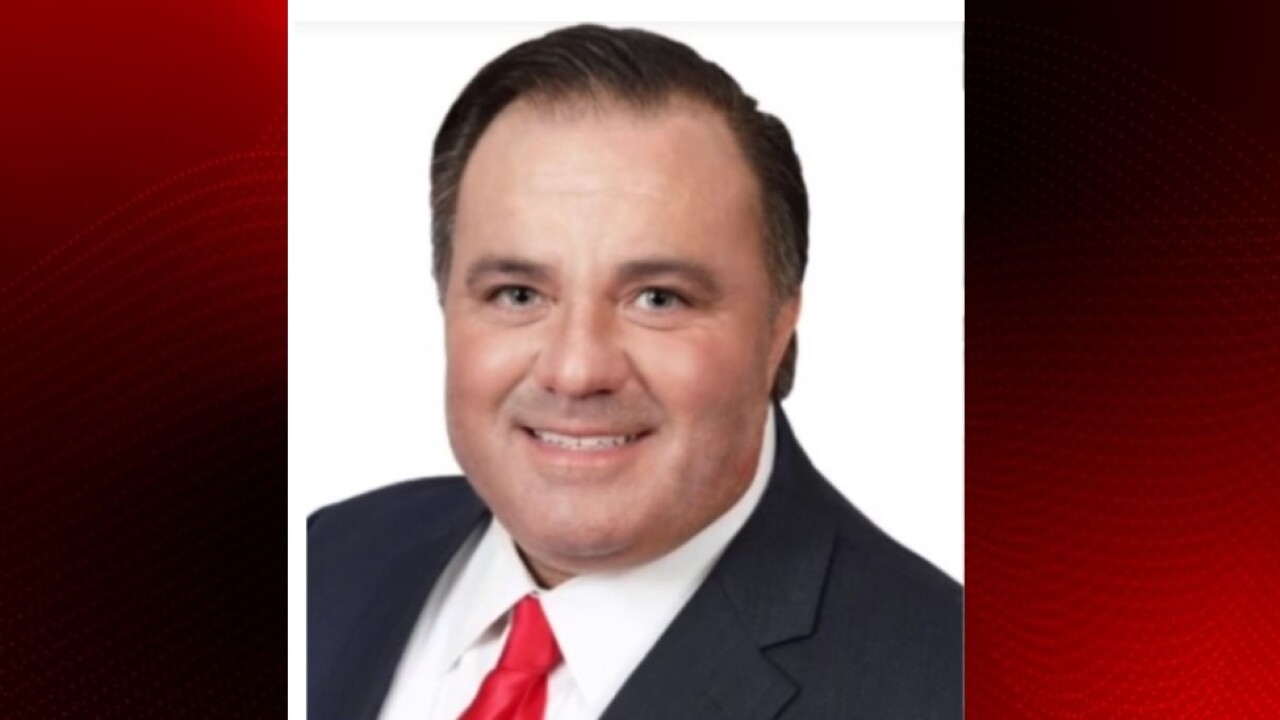 As of 8:00 Tuesday evening, a judge has not ruled on the future of a Lafayette man's campaign for Lafayette City Marshal.

Two judges already have ruled on two separate challenges to suspended Lafayette City Marshal Brian Pope; they both determined that Pope is not eligible to run for re-election. To read about that, click here.

Another candidate, Nathan Broussard, also appeared in court this morning to defend his candidacy. The court indicated a ruling would come some time today, so we will update this story as soon as we can.

According to court records filed on Friday, a registered voter in Lafayette presented evidence to the district attorney’s office to formally question whether Broussard is able to run for city marshal.

As KATC Investigates reported Thursday, Broussard registered to vote using a Lafayette address, but he still claims homestead exemption for his home in Scott.

Broussard told KATC he was giving up his homestead exemption when he sold his home in Scott, but as of Thursday night there was no "for sale" sign outside the home.

According to the Lafayette Tax Assessor, as of July 31, records show that the homestead exemption has been removed for Broussard's residence in Scott.

Records show he changed his voter registration address five days before he qualified on July 22.

This evening, Broussard told KATC "I have not heard anything yet! Thanks for asking."