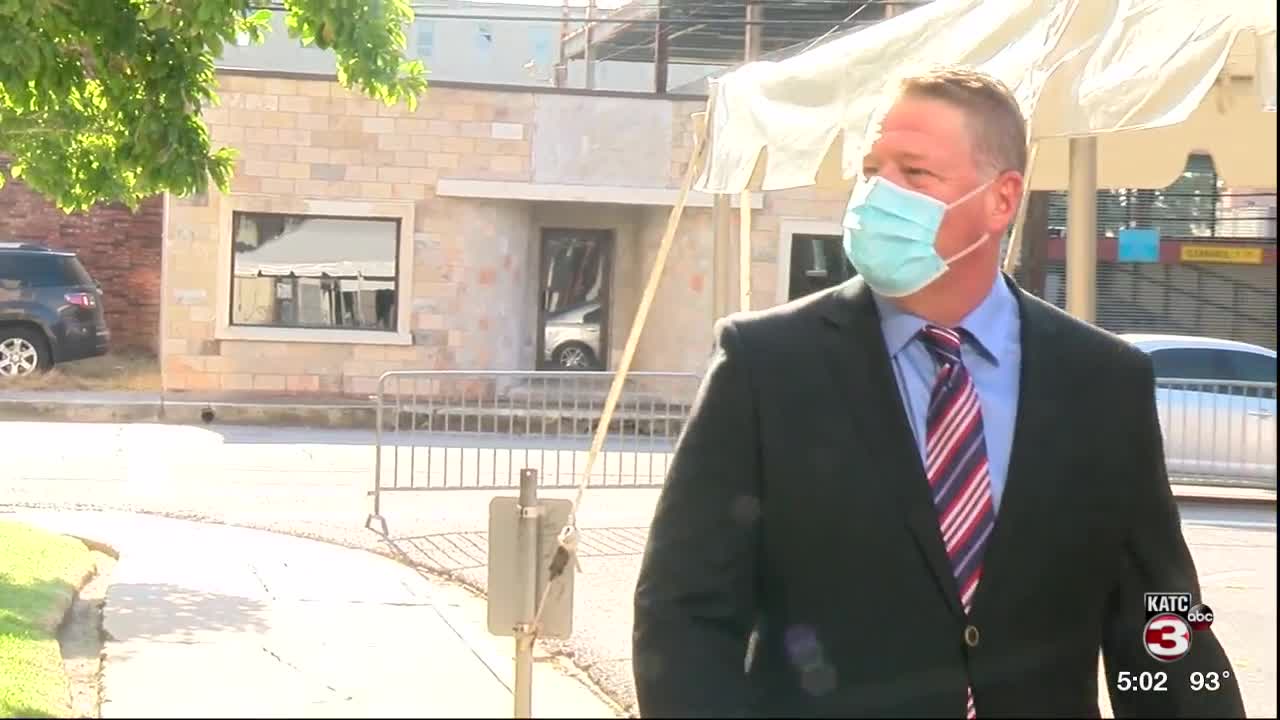 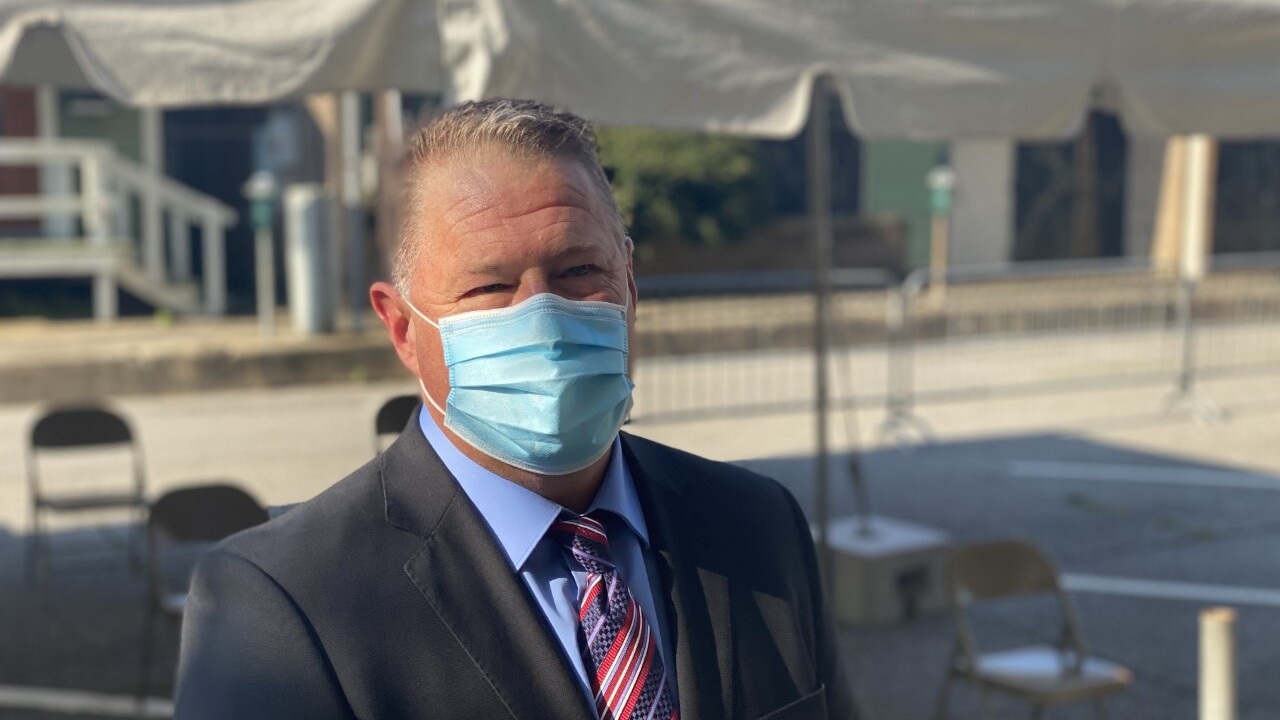 A second judge has disqualified suspended City Marshal Brian Pope from running for re-election. After a second hearing, the court ruled that Pope is not a register voter and is prohibited from running for office.

That ruling followed an earlier one, on an objection from the state Ethics Board, which happened this morning. In that case, the court found that Pope is barred from running for office because he has outstanding ethics fines.

The two hearings were requested by the Board of Ethics and the District Attorney's Office to object to Pope and another candidate running for Lafayette City Marshal after a Lafayette voter presented evidence challenging their qualifications to run.

The qualifications for City Marshal include the absence of any overdue ethics fines, as well as the ability to vote. The Ethics Board filed an objection because Pope owes more than $5,000 in fines from violations in 2013 and 2015. The DA filed an objection because Pope is not a registered voter. The challenges followed a KATC Investigates story about some of these issues.

Pope's attorney, Brett Grayson said, "The matter that the Board of Ethics was seeking was saying that he falsely put in information relating to whether or not he owed any debts. We proved that he never had received any of the notices from the Board of Ethics."

Assistant District Attorney Danny Landry said, "It was pretty clear being he admitted himself on his application and said it under oath that he is not a qualified elector, which clearly disqualifies him to run for city marshal."

KATC was at the court house this morning as Pope waited in line to enter.

"This is a witch hunt. You've been following the whole story from the very beginning, it's been a witch hunt," Pope said. "Right now we feel like it's a vendetta. Obviously somebody is scared about me running and that I'm probably going to win again."

Pope says that the voters should decide whether or not he is qualified for the City Marshal position and not a technicality.

"Let the voters decide. If I lose the election, hey. Just give me a fair shot," he said.

Pope has been convicted in one criminal trial, and faces two more. His first conviction was related to a public records lawsuit filed by The Independent newspaper when Pope allegedly destroyed public records that the publication was seeking. He is appealing that conviction and sentence.

He also faces two more criminal indictments: One accusing him of pocketing fines that he knew were supposed to go into the office's general fund, and the other accusing him of spending marshal money on conventions, then requesting - and pocketing - reimbursement for the expenses from LCG.

The Ethics Board also has pending charges against him related to the pocketing of fines.

He will appear in court next week, ordered to prove that his probation on a contempt of court conviction in the Independent civil matter shouldn't be revoked.

Here's the KATC Investigates timeline of the cases against Pope: