The repeal ordinances are expected to be introduced at the Joint Council meeting on March 3 with the final vote expected on March 17. 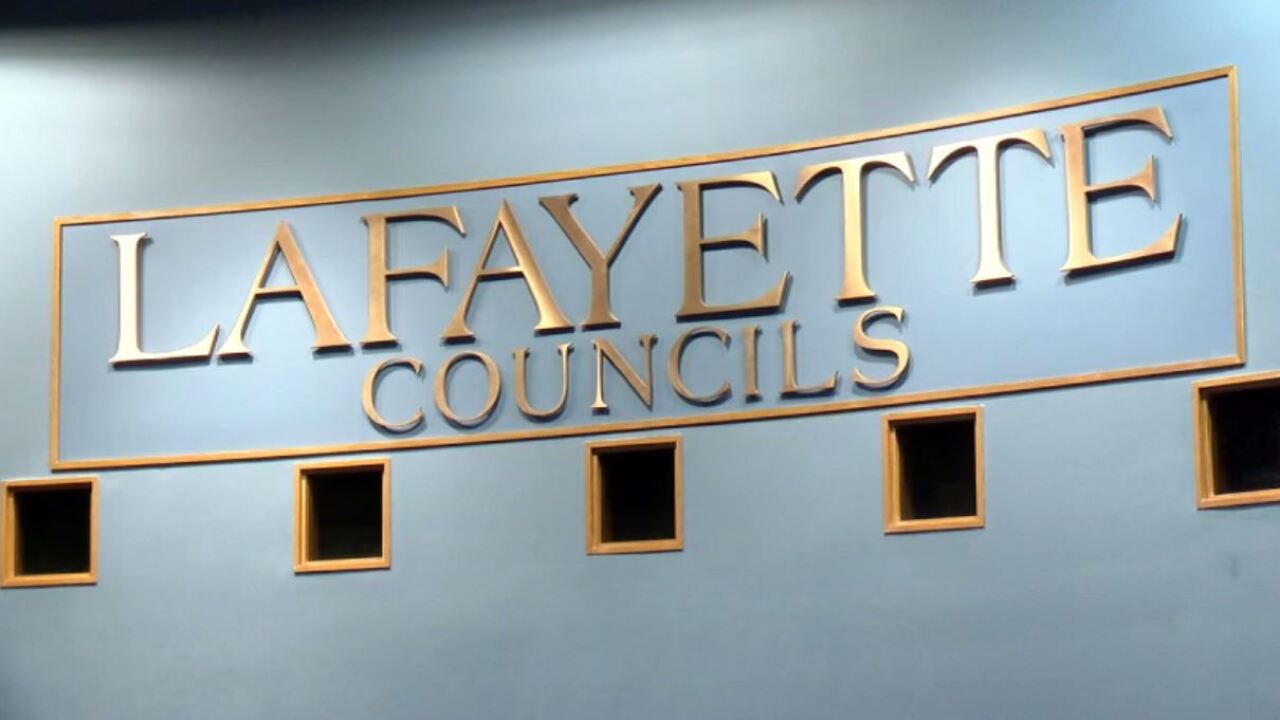 LAFAYETTE, La. — Lafayette Mayor-President Josh Guillory will propose an ordinance to the Lafayette City and Parish Councils to repeal the economic development districts approved by the prior City-Parish Council in the final days of the previous administration.

Guillory plans to introduce the ordinance at the Joint Council meeting on March 3, with the final vote expected on March 17.

Guillory believes that introduction and consideration of the ordinance will provide an opportunity for further community discussion surrounding these new entities with taxing powers, a press release states.

The press release also included a statement from Guillory:

Out of respect, I wanted to announce my intention to ask the Councils to reconsider these districts before their initial meetings tonight. I understand that there are differences of opinion on this issue, but I believe the matter is too important to just let it go unquestioned and unexamined. Implementing new taxes without a vote of the people, particularly in established shopping areas such as Downtown Lafayette, represents a fundamental breach of taxpayers' trust, and we honestly don't know what the ultimate impact on commerce will be. Regardless of the outcome, I believe our community would benefit from a renewed public discussion of this issue. I hope we can engage in this dialogue in an atmosphere of mutual respect and shared purpose.

The prior Lafayette City-Parish Council held a special meeting on Jan. 3, to finalize the agreements that created the new economic development districts withing Lafayette city limits. The council approved those agreements at the meeting. That meeting was the final one for the consolidated council before it is split into separate city and parish councils on Jan. 6.

The districts approved are:

Former Mayor-President Joel Robideaux signed the agreements before he left office on Jan. 6.

Robideaux proposed the districts and Guillory spoke out against them.

In December, a lawsuit was filed against the city of Lafayette in regards to the ordinances that created the districts.