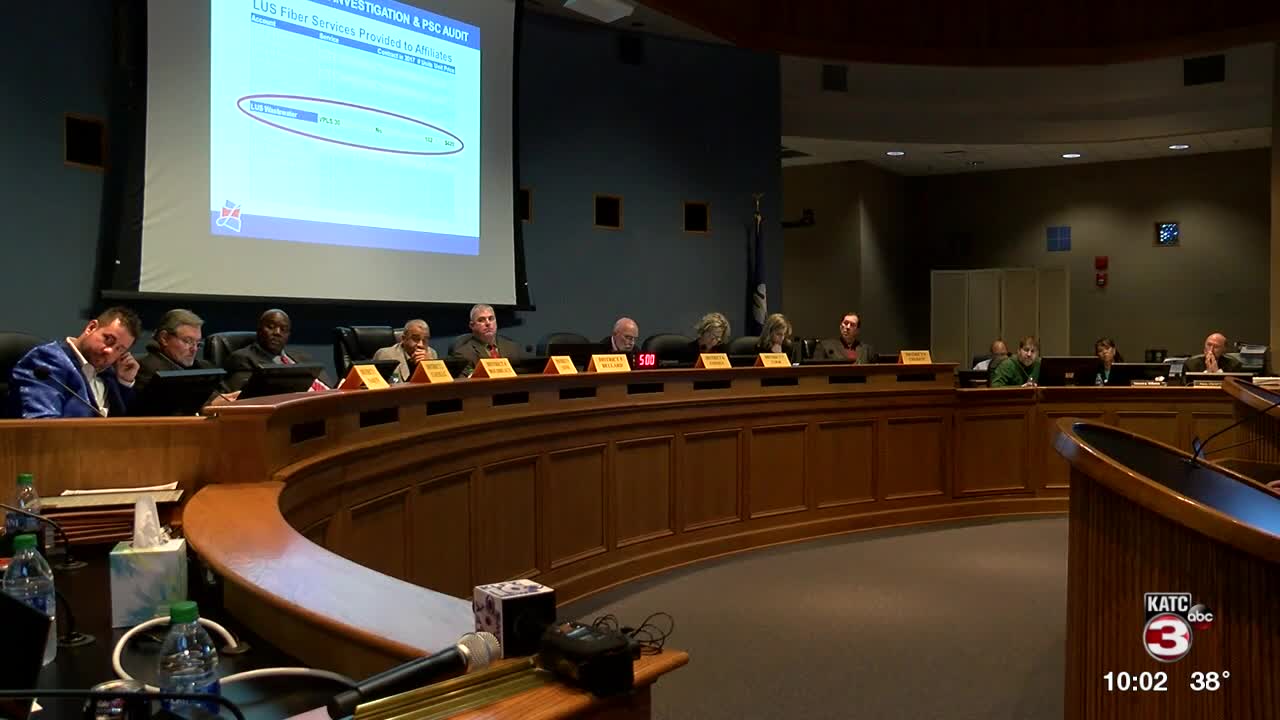 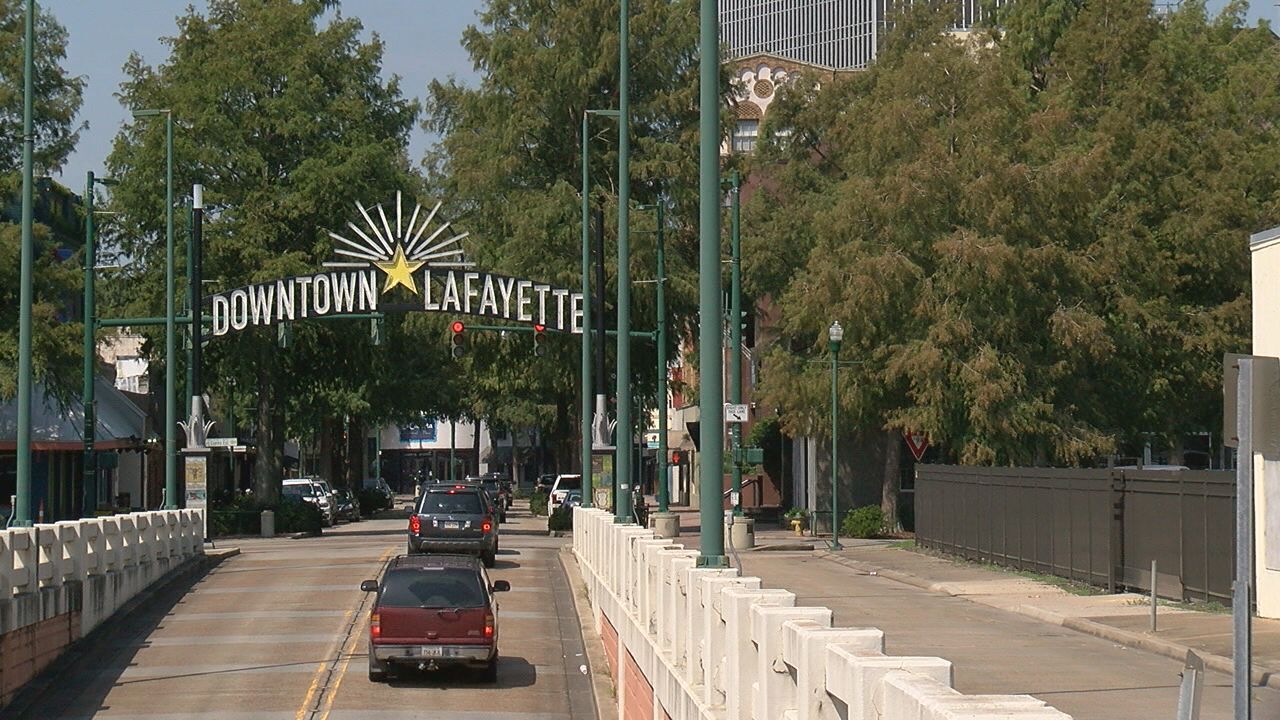 LAFAYETTE, La. — Five new taxing districts will be created in the City of Lafayette next year.

The Lafayette City-Parish Council met for the final time Tuesday night with a packed agenda.

Six taxing districts, which were proposed by outgoing Mayor-President Joel Robideaux, were up for final adoption:

The decision to create the Acadiana Mall Economic Development District was deferred indefinitely.

The taxing districts are intended to help with economic development.

A two-percent sales tax and a two-percent hotel occupancy tax will be collected in the Trappey Economic Development District, which encompasses the old Trappey's building, starting July 1.

In the other four economic development districts that were approved, a one-percent sales tax and a two-percent hotel occupancy tax will be collected, starting July 1.

Mayor-President-elect Josh Guillory opposed the new taxing districts. Addressing the council, he said, "I don't deny that the intent is good. I'm not saying what you want to achieve is bad; actually, I think it's great. All I'm saying is we have other options."

After hearing from Guillory and others in opposition of the taxing districts, Councilman Kevin Naquin cited the success of the economic development districts in Carencro, Broussard and Scott.

"I have a problem with people that are trying to stop the City of Lafayette from doing what everybody else is doing," said Naquin. "Shame on you."

The city council will oversee the taxing districts.