Lafayette group working to save museum 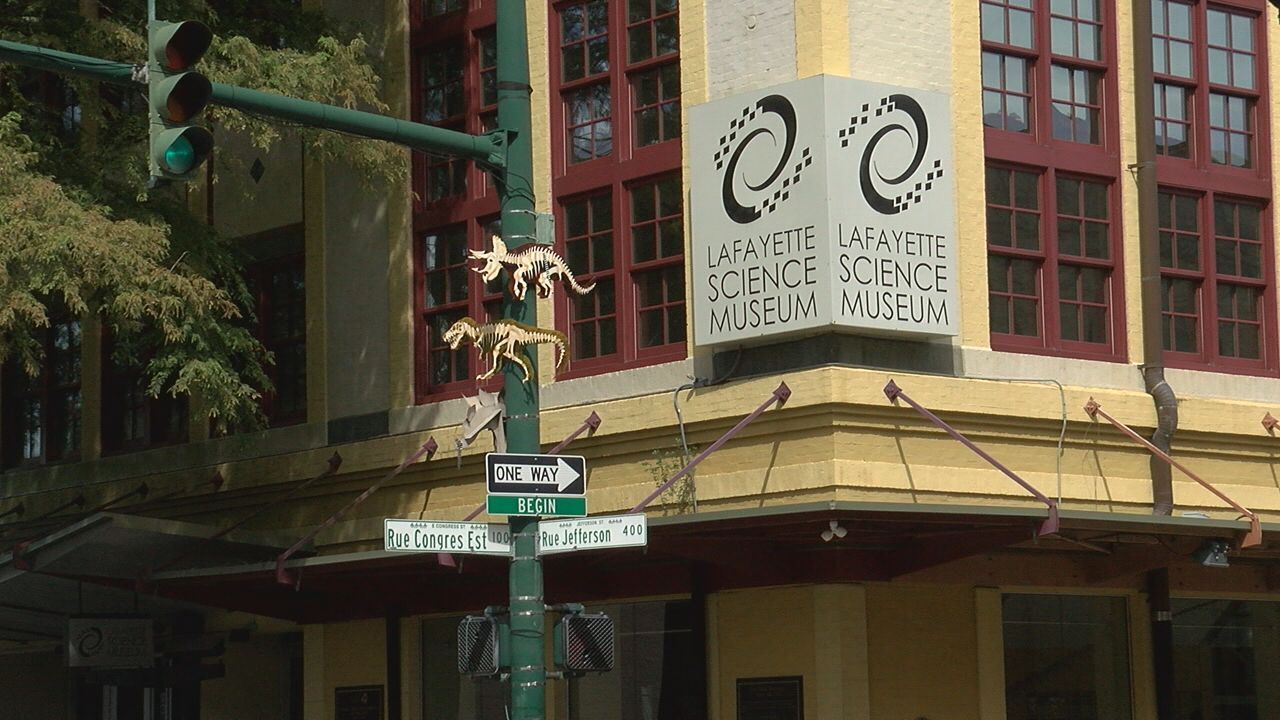 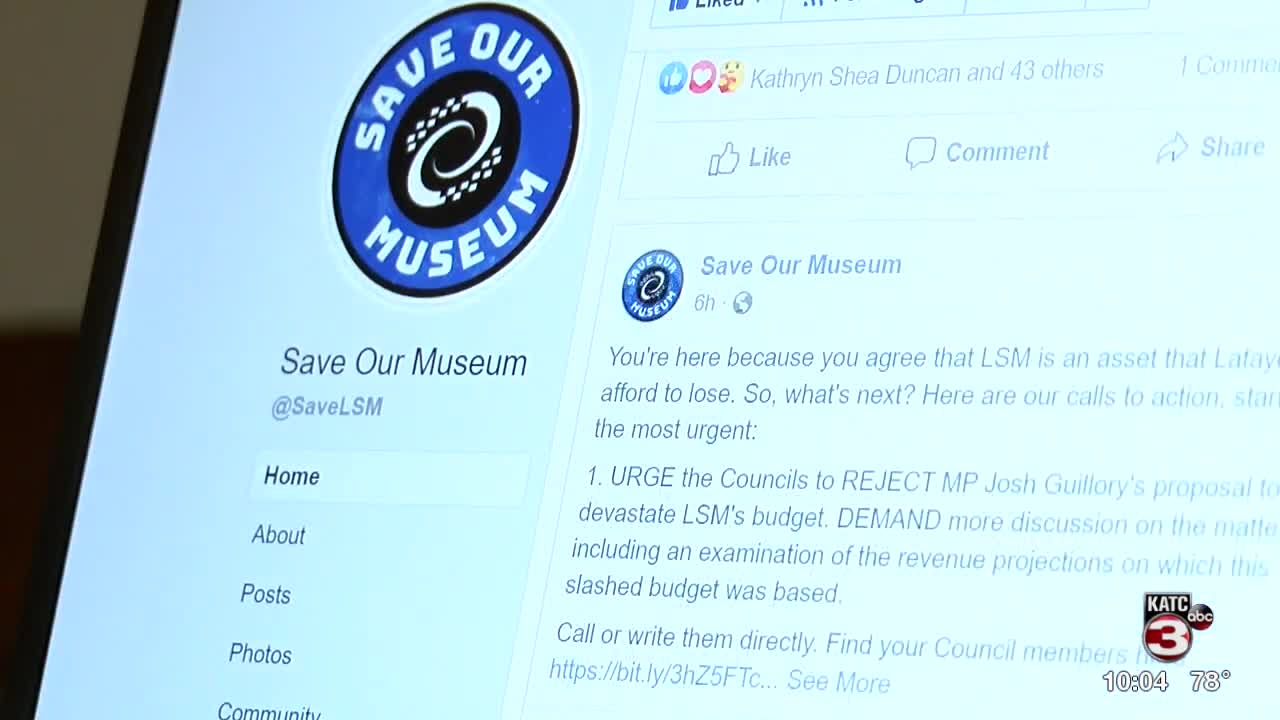 It's the weekend, and there isn't a crowd outside of the Lafayette Science Museum. It's just a vacant building.

Just a few months ago, the museum served as Lafayette's hub for creativity, imagination and learning.

"Growing up around here, so many kids have such fond memories, nostalgic feelings about this place," said Renee Sonnier. "Now that I have my own children, it's just a joy to see them experience that same thing."

Sonnier, along with Blake Lagneaux, are part of a group hoping to bring attention to the museum now that it's on the chopping block. Mayor-President Josh Guillory announced layoffs at the museum in May and has said there isn't enough funding for it.

Lagneaux started the "Save Our Museum" Facebook page, which gives advocates a platform while also keeping people informed and sharing the museum's history.

"Back in the 1960s, a group of 24 local women called Les Deaux Douzaines, or "the two dozen," envisioned and dreamed up the idea of a science center for this community," said Lagneaux. "Through hard work and working with the city and the residents of the city, they made that a reality."

Lagneaux is now showing his gratitude for the founders by fighting for the museum.

"It's really important to this group that I'm here representing that we preserve and honor that legacy of that original vision and what they saw possible for this city," said Lagneaux.

Although the museum is temporarily closed, supporters say it's now more important than ever to take a stand.

"I don't want the opportunity to go by where citizens find themselves in a position that the museum has closed, and they're hearing about it in retrospect," said Sonnier. "I want them to know what's going, so that they can use this opportunity to voice their support now when it matters."

The group is asking fellow museum advocates to like their page as well as vocalize their support by calling their local council members and participating in future meetings.