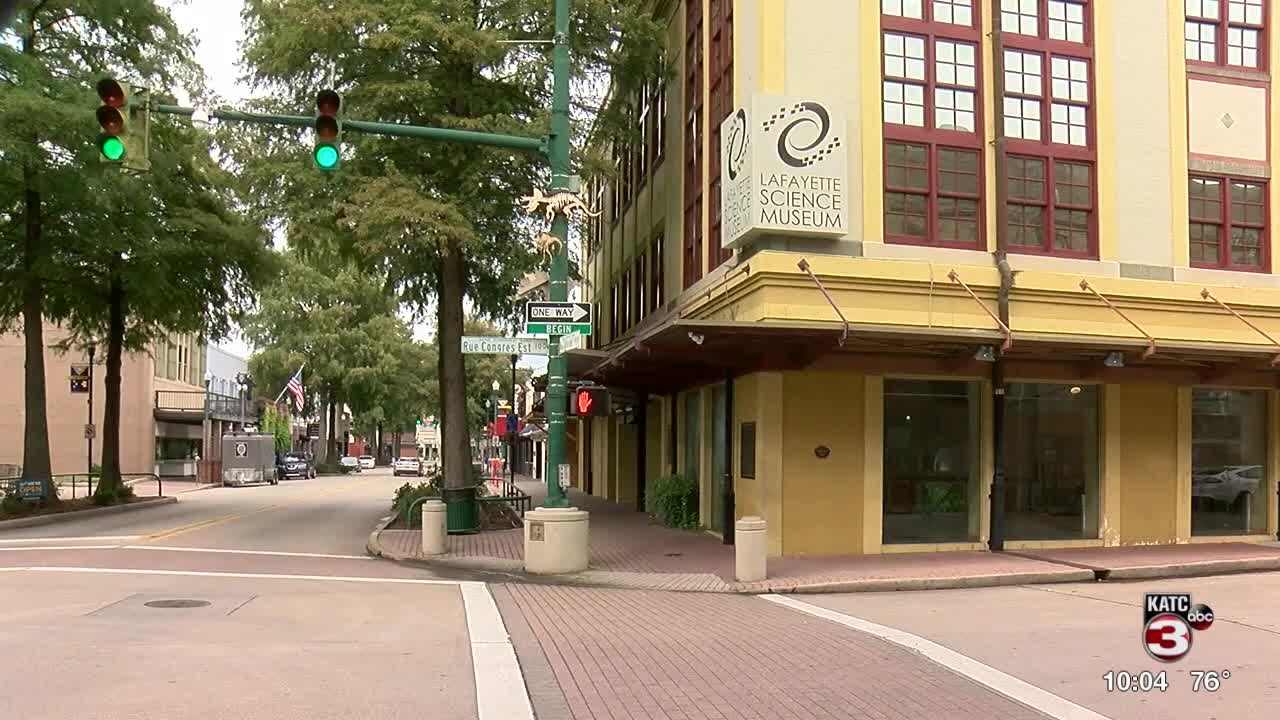 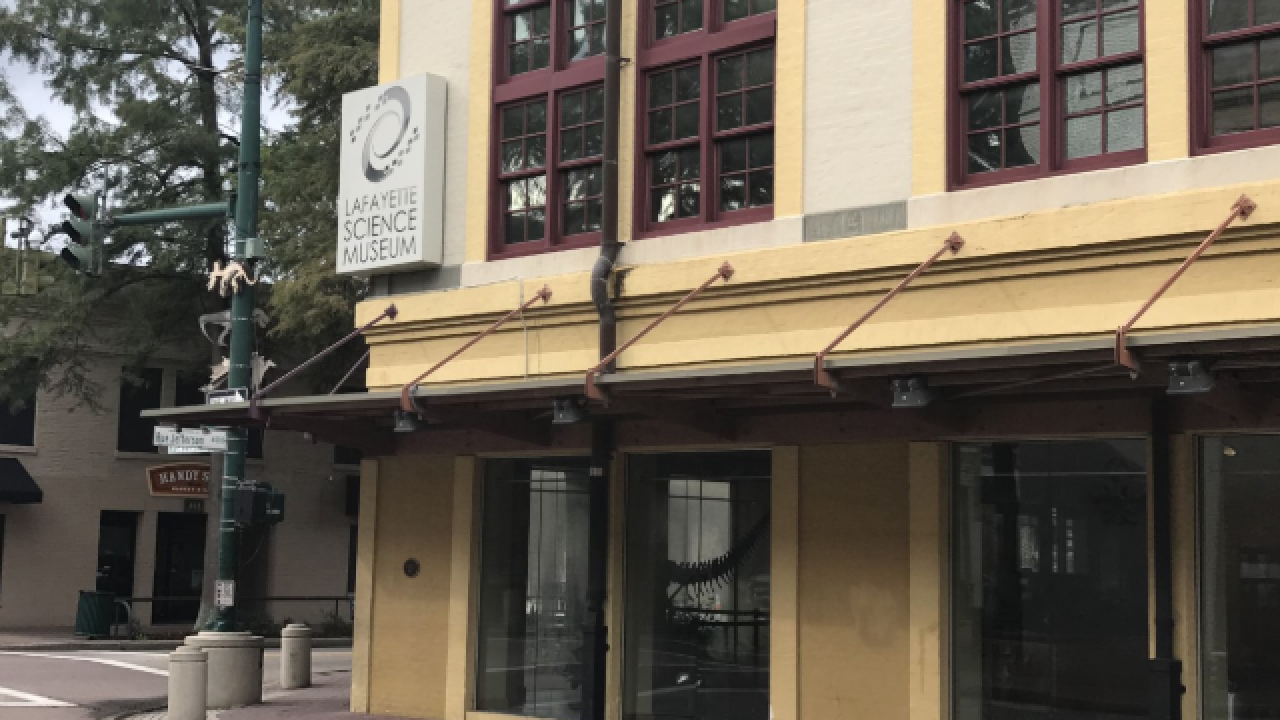 The longtime curator at the Lafayette Science Museum is worried what proposed budget cuts mean for the museum.

"The people at City Hall have a problem and there's no doubt that they have budgetary problems that they have to deal with. But boy, I think they're making a big mistake with the extent of what they're proposing for the museum," said Dave Hostetter.

If the budget cuts are approved, the science museum will go from 11 employees down to one. That one employee will be the museum's administrator.

In May, Lafayette Mayor-President Josh Guillory announced layoffs at the museum which went into effect last month. He said should the fiscal situation change, the positions would be restored.

The question remains though, will the museum remain open?

It has been two months since Dave Hostetter retired from the Lafayette Science Museum amid the first round of budget cuts.

For 40 years, he worked in the planetarium. Hostetter not wanting to get political said it's critical to see the value the museum brings.

"It's important to not only look at the cost of the museum, but also the value of the museum," Hostetter said. "People come to the museum and they remember what they saw. They get experiences and they see things that they can't get or see anywhere else."

We asked the Mayor-President if he's closing the museum.

"So, I don't know if it is closing for good. I'm hoping that it's not," Guillory said. "The bottom line, Chris is we've got to find ways to fund these things. Locally, it's a non-traditional manner."

Guillory maintains he wants to look at public-private partnerships to keep the museum open. He says there's simply not enough money in the general fund to responsibly keep funding the museum and other services in Lafayette Parish.

"I don't think anyone could argue the quality that our science museum brings to our community," Guillory said. "From little kids to adults, we can all benefit from a community standpoint. My position is this though, we only have so much money coming in, we only have so many mileages coming in and this is not funded by a mileage. I really believe once we start partnering with the community, we will find ways to fund it."

For Hostetter, he believes there should be government support for cultural quality of life as well as support for drainage, roads and police and fire protection.

"If Lafayette really wants to think of itself as being the cultural hub of Louisiana, it needs to maintain those cultural activities that people value. It doesn't matter if it's the science museum, the performing arts center, or any other kind of museum," Hostetter said.

This is not the only part of the budget seeing big cuts.

Parks and Recreation is facing drastic cuts with the closure of four rec centers on the Northside and 37 layoffs. Guillory says he has presented a fiscally sound budget. Meanwhile, Hostetter says it is important for people to speak up and show support for the services and facilities they want to keep.