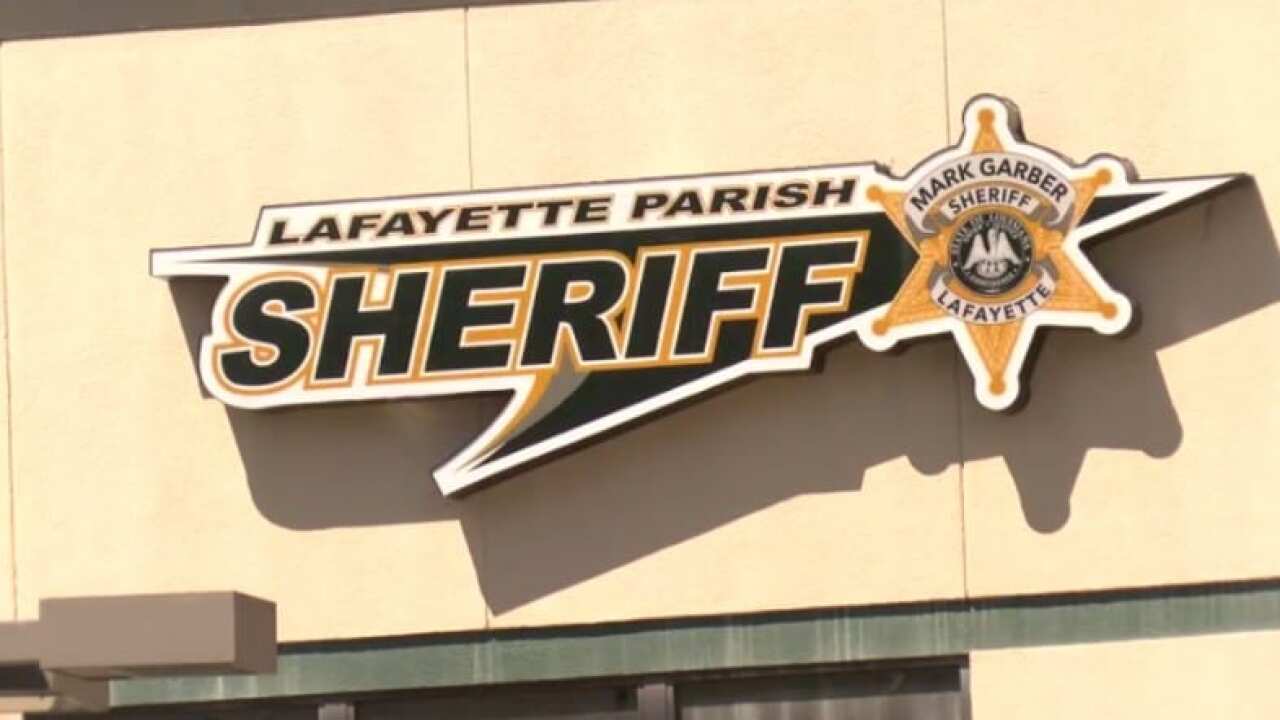 LAFAYETTE, La. — The Lafayette City-Parish Council will introduce two items at its next meeting on Tuesday that would increase funding for the Lafayette Parish Sheriff's Office.

The first ordinance would redirect $601,000 from the Juvenile Detention Home to the Juvenile Assessment Center. That ordinances is being sponsored by District 4 Councilman Kenneth Boudreaux.

Two weeks ago, the sheriff's office shut down that center because of a lack of funding from LCG.

Another item on the agenda would create an intergovernmental agreement between LCG and the sheriff's office for $1,250,000 for housing city prisoners at the Lafayette Parish Correctional Center.

The sheriff's office said that the layoffs are due to the agency undergoing a financial reorganization as well as streamlining of programs and services to address budgetary constraints.

These are introductory ordinances and will come up for final adoption on the last LCG meeting on Dec. 17.