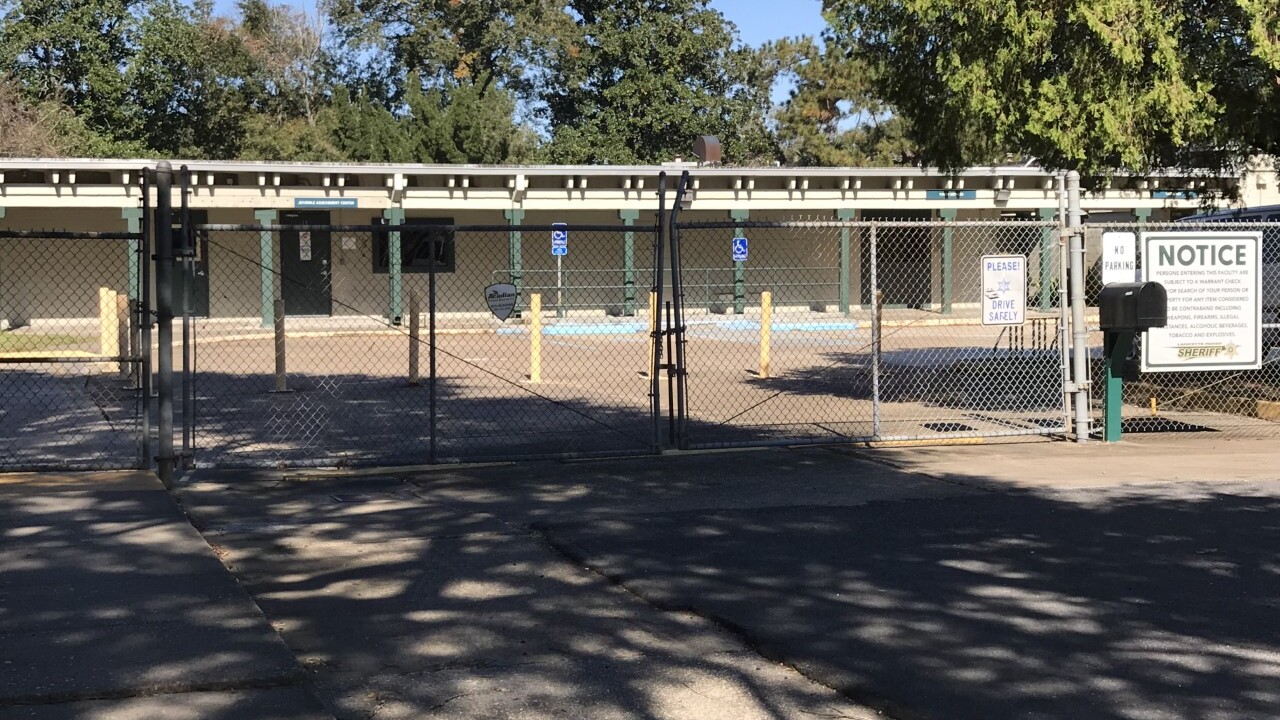 LAFAYETTE — On Monday, November 18, 2019, the Juvenile Assessment Center (JAC) will be closed for the first time in six years. The Sheriff's office says they're suspending the services because of lack of funding by Lafayette Consolidated Government.

The Sheriff's office and LCG enter in an intergovernmental agreement on November 1, 2013 when JAC began operations.

As part of the agreement the Sheriff would own, control and operate the JAC, with the specific intent of providing risk assessments and diversionary programming to at-risk juveniles.

LCG would help fund they program by paying $267,182 annually.

The Sheriff's office says they've been footing the bill since 2017 and can no longer afford to fund the program without assistance from LCG.

A spokesperson with LCG says they are just learning of the Sheriff's intent to close the center immediately and are working to find a resolution.