Layoffs at the Lafayette Parish Sheriff's Office? Here's what we know.

The ongoing dispute between the sheriff and parish government over funding of operations at the jail may be a factor. 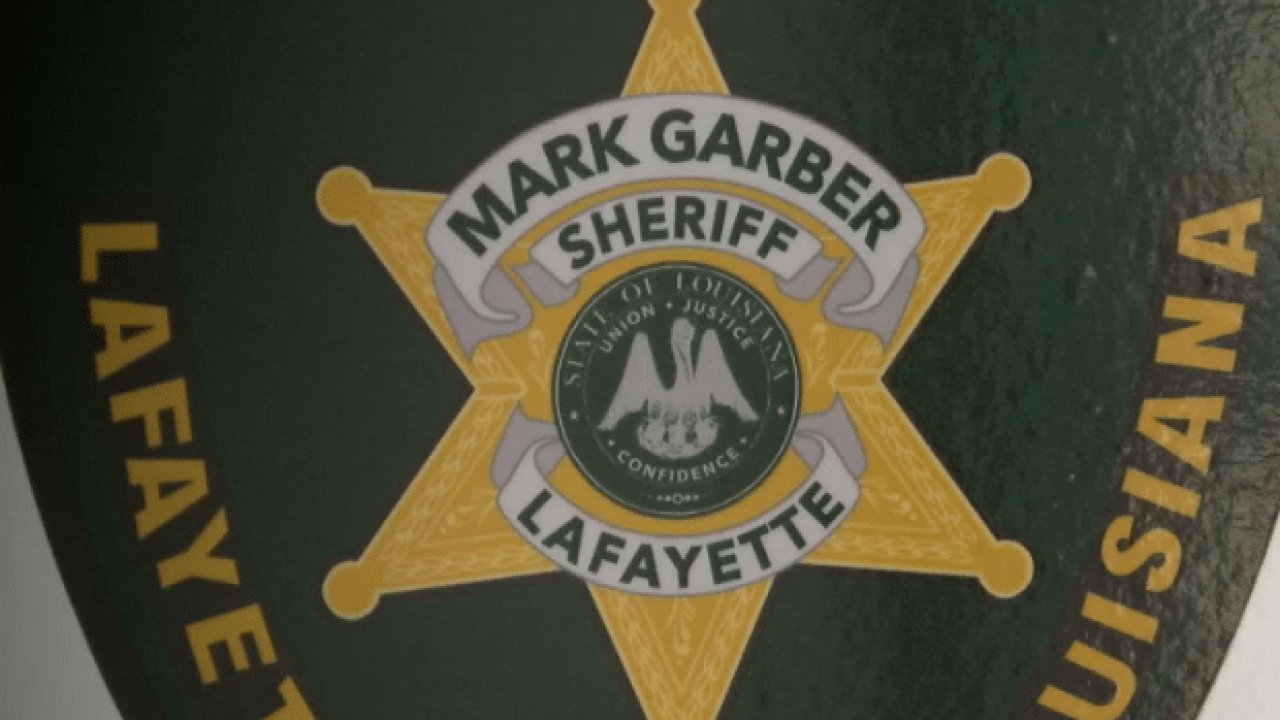 LAFAYETTE, La. — KATC has received reports that at least a dozen employees of the Lafayette Parish Sheriff's Office have received lay-off notices Wednesday.

We reached out to the sheriff's office and received this response:

We are currently undergoing a financial reorganization of the agency as well as streamlining our programs and services to address budgetary constraints. Out of respect for all parties involved, the Sheriff’s Office will release further information regarding this restructuring only when everyone who will be affected by the changes has been notified.

The layoffs may be related to the ongoing dispute between the sheriff and parish government over funding of operations at the jail.

During the most recent Lafayette budget hearings, Lafayette Parish Sheriff Mark Garber asked council members to approve what he called a "compromise" in an on-going dispute between the sheriff's office and parish government over how much the government should be chipping in to fund operations at the parish jail.

In a presentation, which you can read below, Garber listed several programs that had sizable deficits, and noted which of them he wasn't required to offer.

The Alternative Sentencing program costs about $3.4 million annually, but the sheriff's office isn't obligated to offer it, according to his document.

The Juvenile Assessment Center is running a deficit of about $319,000 annually, he said, and the sheriff isn't required to offer it. Earlier this month, the sheriff announced he was closing the center.

The Direct Supervision Unit, which houses minimum security prisoners and teaches them a trade, is running a deficit of more than $500,000. The sheriff says he's not required to offer that program.

The Transitional Work Program is running a deficit of more than $491,000 and this program also isn't required, the sheriff said.

The treatment programs for inmates with drug and alcohol problems is required, and the sheriff maintains that a state law requires the parish government to pay for it - it costs about $1.4 million annually. The law Garber referenced requires parish governments to appoint a physician and/or contract with health agencies to provide medical care for parish prisoners.

Medical care at the parish jail, Lafayette Parish Correctional Center, costs about $15 million annually, and it is Garber's position that the parish is obligated to pay that.

At the budget hearing, Garber offered a compromise to the council in which the parish would pay for 35 positions, a total of $1.7 million, in lieu of paying all the other expenses Garber says the parish owes. On the advice of Mayor-President Joel Robideaux, the council refused.

Our media partners at The Advocate posted this story about that meeting, if you want to read more.

Afterward, the sheriff filed suit against the parish, withdrawing the offered compromise and asking the court to issue an order deciding how much the parish has to chip in for jail operations.

The parish responded, saying its not obligated to pay more than it can afford.

Here's the compromise Garber presented; it was attached to the lawsuit he filed: