Family sets up GoFundMe for shooting victim; suspect has no bail

Family sets up GoFundMe for shooting victim; suspect has no bail 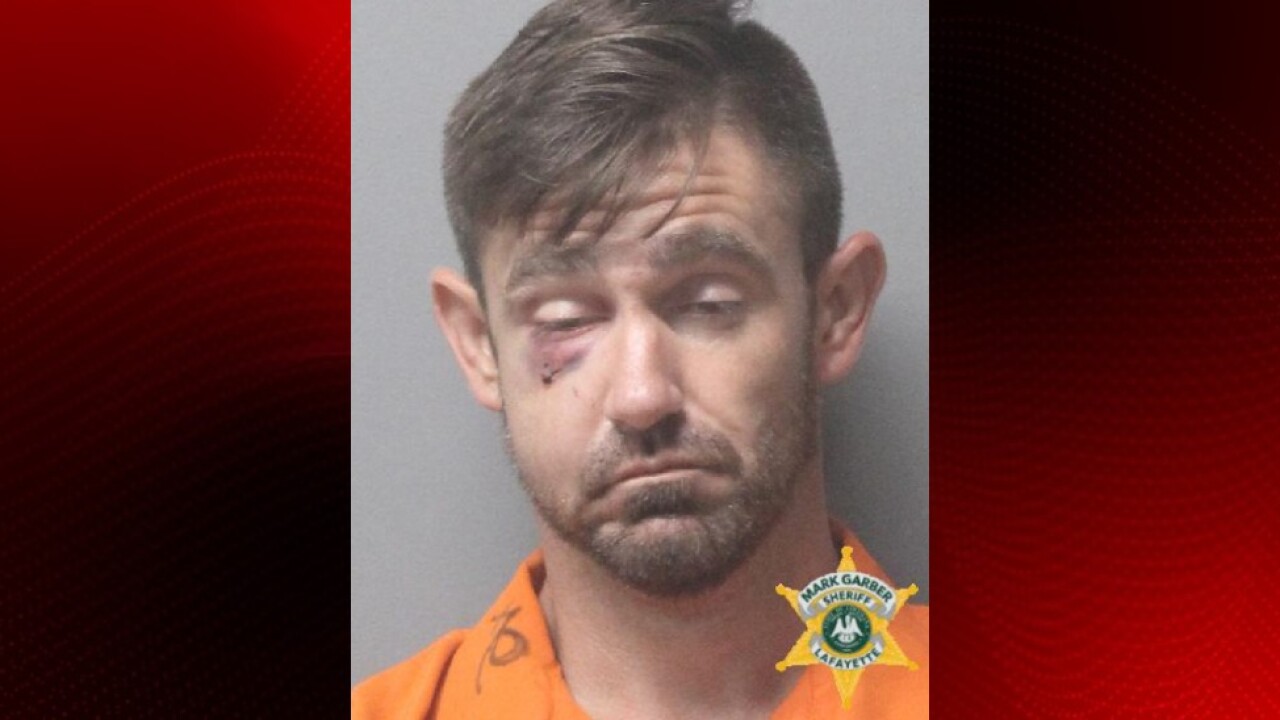 A GoFundMe account has been set up for the family of a man who died Saturday in a shooting.

Kyle Romero died at a local hospital after he was shot on Meadow Lane Saturday, Lafayette Police say.

KATC spoke with Romero's family who say he was a loving person with a fighting spirit.

"He will be remembered for giving to anybody and everybody. He would take up for his family," Romero's cousin Hailey Leblanc said.

The GoFundMe is raising funds to pay for the funeral and burial of Romero. Leblanc says there are now two gofundme accounts. Leblanc manages one: If you'd like to help, you can find it here.

Romero's mother is taking care of the other. They say the two funds will help gather money quickly to help pay for funeral costs and burial for Kyle.

Any money received above the amount stated in the gofundme profiles will go directly to gun violence awareness programs.

Romero was killed Saturday night in an shooting on Meadow Lane.

Mitchell Dautreuil II, 31, Lafayette was booked with second-degree murder in the shooting. He's still in the Lafayette jail, with no bond yet set for his release.

Leblanc says that Romero met Dautreuil through family and were acquaintances but they had not known each other for long. She says that fighting between the two was common. That fighting, Leblanc says, led to the shooting.

"People, just put the guns down. There's no point in killing out here. It's a crazy world, but we're supposed to love each other. You never know when it's going to be your last day here. He might not be here to hurt, but we are." Leblanc said. "To the person that shot him, I just hope that justice is served the right way."