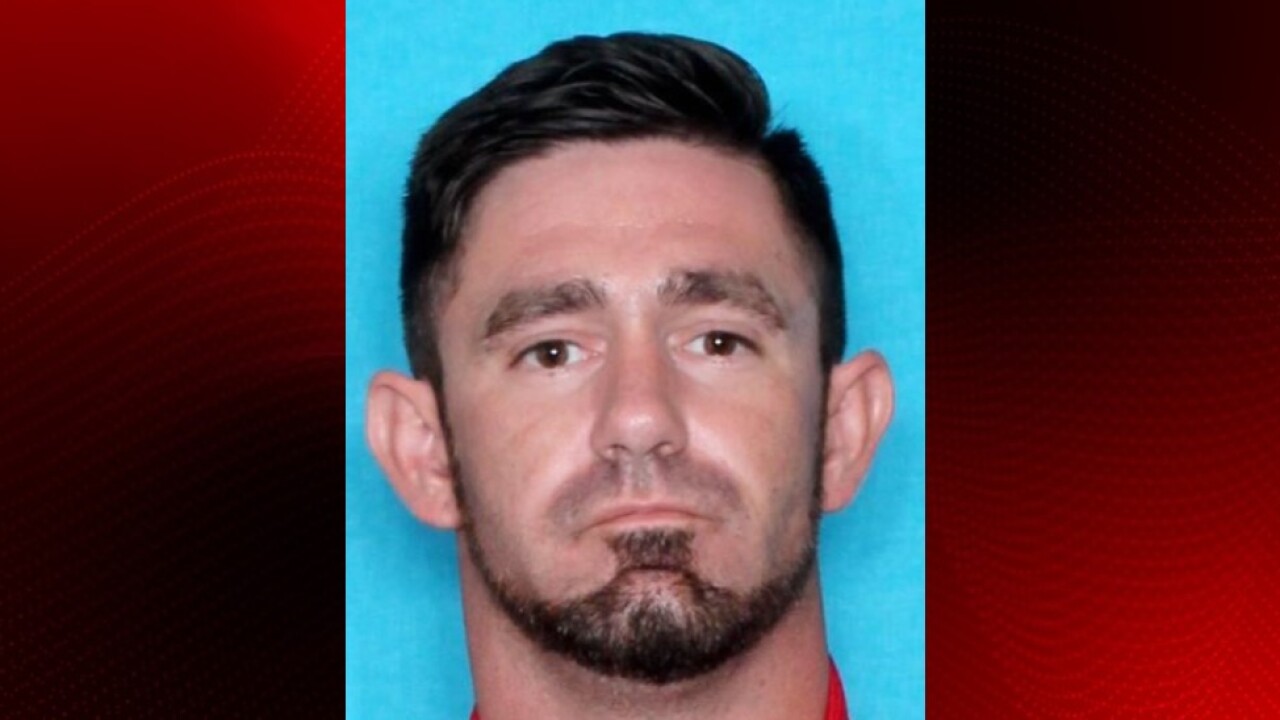 Lafayette Police have identified the victim of last night's shooting on Meadow Lane, and booked the person accused in the incident.

37-year-old Kyle Romero died at a hospital after being shot in the chest and abdomen, police say.

This investigation is ongoing.

Police were called to the site of the shooting just before 5 p.m. on Saturday. They found the victim, who was transported to the hospital, where he died.

Police said the suspect fled the scene before they arrived.