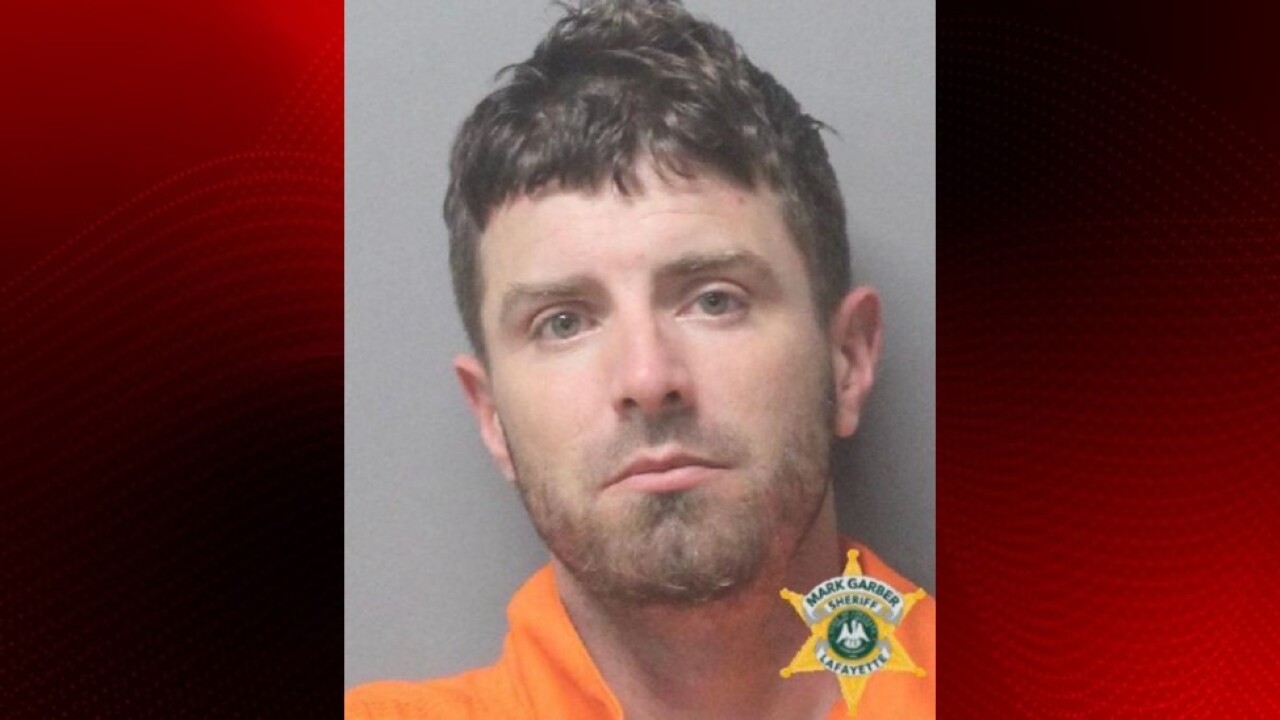 Duson Police arrested a Natchitoches man and accused him of threatening two women with a gun.

Jonathan Perry, 35, is accused of entering into a house on Toby Mouton Road and waving a gun at two women inside, demanding to know the whereabouts of a woman who is a sister to one of them, a spokesman said.

Police allege that Perry was attempting to avenge the death of a friend who had been murdered in Lafayette on Saturday. Duson Police say that friend was Kyle Romero, who was shot to death in Lafayette Saturday. To read that story, click here. Perry allegedly knew the sister he was seeking spent time with the person he believes killed his friend, police say.

Perry, who has a prior felony conviction and who is on parole, was found blocks away from the crime and taken into custody without incident, police say. The gun was recovered in a vehicle Perry was driving, police say.

Perry has been booked into the Lafayette Parish Jail on a charge of Home Invasion, two counts of aggravated assault with a firearm and illegal possession of a firearm by a convicted felon.

Bond has been set at $100,000.00 on the aforementioned charges and additional unrelated charges are pending a bond as well.