The Downtown Development Authority claims that the lawsuit would result in the "loss of anticipated benefit" to the downtown area.
Posted: 5:13 PM, Feb 13, 2020 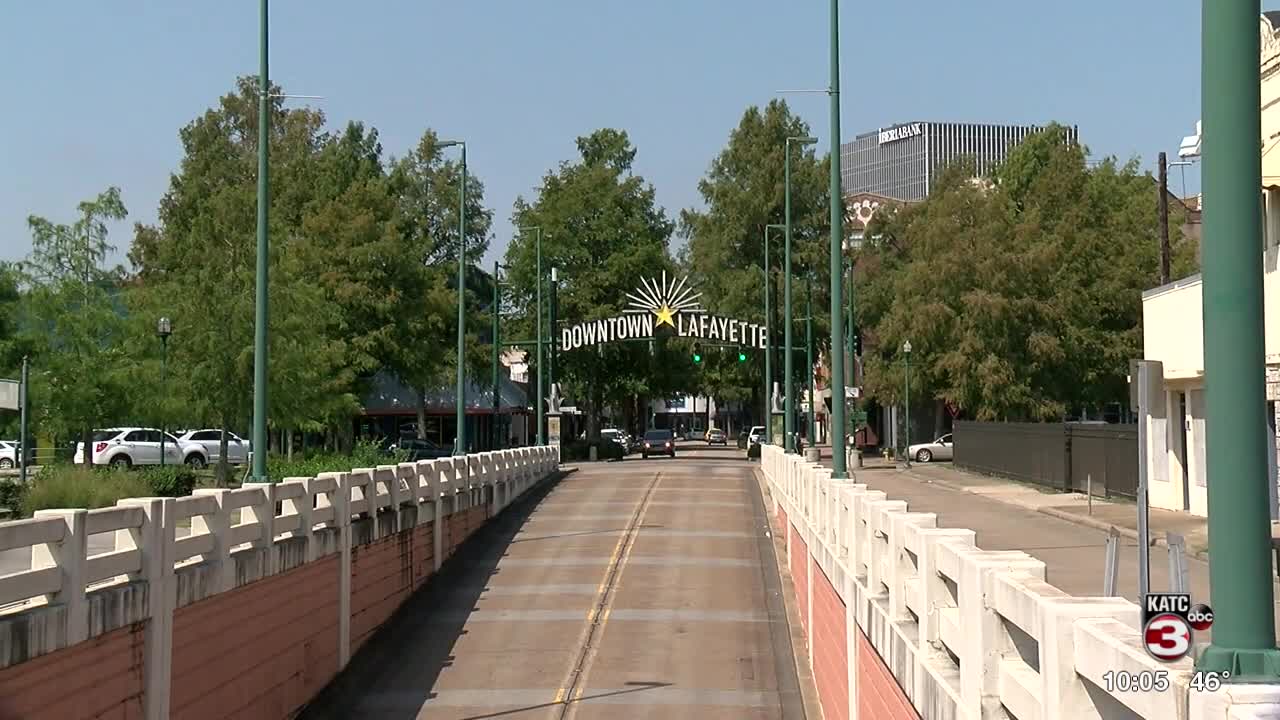 LAFAYETTE, La. — The Downtown Development Authority have moved to intervene in the pending lawsuit against the City of Lafayette regarding its passage of its economic development taxing districts.

The document states that the DDA entered into a cooperative endeavor agreement with this district and the City of Lafayette for development, infrastructure improvements and other goals.

It also states that the lawsuit filed by Timothy Supple and the other plaintiffs seeks to invalidate the ordinances passed by the Council for the economic development district, which would result in the "loss of anticipated benefit" to the downtown area.

The DDA states its opposition to Supple's petition and "anticipates aligning" with the City of Lafayette with the intention of having the lawsuit dismissed:

The DDA has an interest in the outcome of this litigation as an adverse ruling will negatively impact the economic future of the downtown Lafayette area, all within the geographical boundaries of the DDA. The object of the petition of Timothy Supple, et al. is to invalidate the ordinances referenced, and thereafter, to invalidate the authorized taxing authority of the newly-elected economic district.