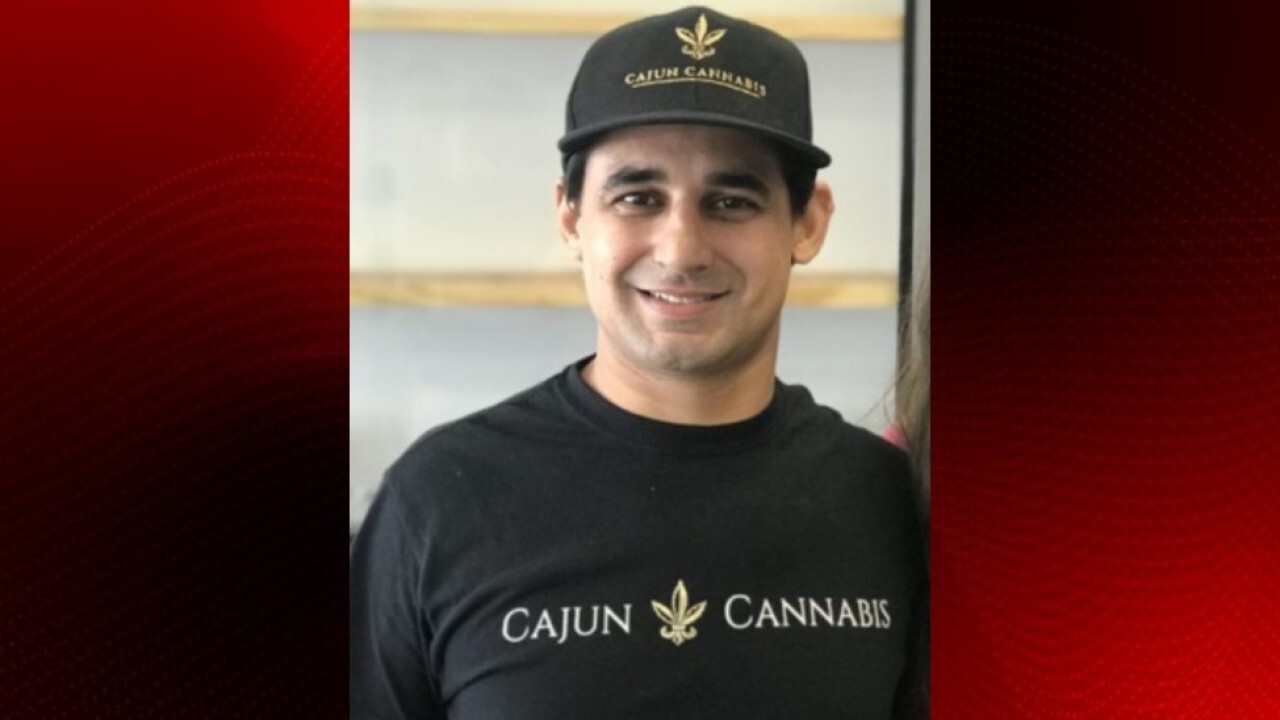 LAFAYETTE, La. — Charges made against Travis DeYoung, the owner of Cajun Cannabis, have been dismissed by the District Attorney’s Office, according to court records.

DeYoung, 32, was formally charged in January in connection with an overnight raid on his store in April 2019 by the Lafayette Parish Sheriff's Office.

Those charges included one felony count of Distribution of a Schedule I Controlled Dangerous Substance identified as Detla 9-tetrahydrocannabinol, which is commonly referred to as THC.

The letter states that in order for the plea recommendation to be made to the court, the plea must be entered on the date of the pretrial, which had been set for Thursday.

"I am very pleased with the result for Mr. DeYoung," Precht told KATC. "I believe this matter was brought to an appropriate conclusion given the facts and circumstances of the case."

KATC reached out to the District Attorney's Office for comment on the dismissal and has yet to hear back.

KATC also reached out to the Lafayette Parish Sheriff's Office on the dismissal.

"We really do believe the charges were proper on that case," said LPSO spokesman Capt. John Mowell.

On April 24, 2019, DeYoung was stopped by LPSO deputies on his way back from Festival International de Louisiane in connection to an ongoing narcotics investigation.

Lafayette Parish Sheriff’s Narcotics Agents conducted a search of his vehicle and located the following: 17 Bottles of CBD Oil, 14 Bottles of CBD Gummies, 69 Glass jars of CBD Shatter, 1 Box of CBD mints and one handgun.

DeYoung said after the initial stop, deputies drove him to Cajun Cannabis on Johnston Street where they executed a search warrant on his store.

The raid on Cajun Cannabis took place less than a week after it opened on April 20, 2019.

After his arrest, DeYoung held a press conference where he stated that he took full responsibility for his actions.