Brother Everard J. Booth’s accuser tells KATC, “My hope in reporting this abuse is that other victims come forward so that they can begin to heal, too.” 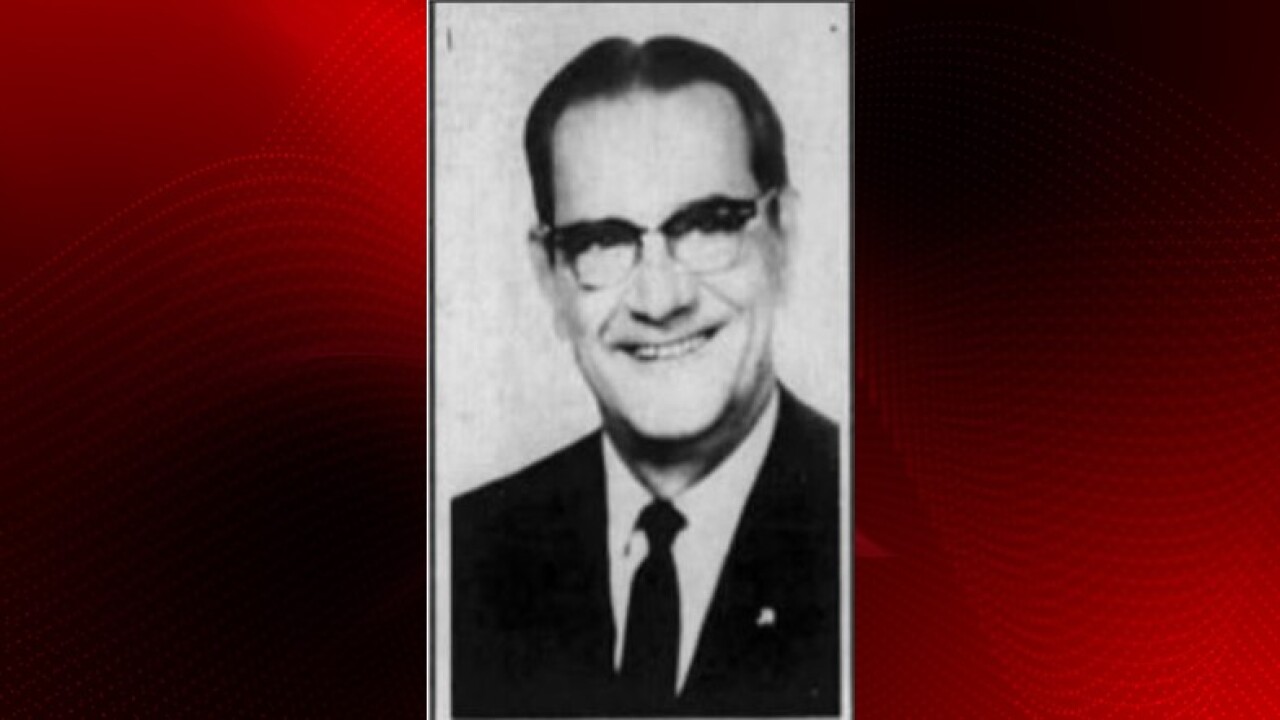 Br. Everard J. Booth, SJ, has been named by the U.S. Central and Southern Province of Jesuits to its list of members who faced credible accusations of sexual abuse involving minors.

GRAND COTEAU, La. — Following a third-party review of its personnel files, the U.S. Central and Southern Province of Jesuits has updated its list of members who faced credible accusations of sexual abuse involving minors.

Among the four names added are Brother Everard J. Booth and James D. Loeffler both of whom spent time in Grand Coteau; Booth at St. Charles College and Loeffler at Christ the King Parish.

While the Jesuits have not said where the alleged abuse occurred, KATC has been in contact with the family of one of Brother Booth’s accusers.

They say their loved one was abused by Booth during his time in Grand Coteau.

They released the following statement on behalf of the victim:

We are relieved that he is finally on the list. There’s no telling how many people he took advantage of and abused over the years. The Jesuit leadership allowed him to take children on overnight trips, and he was in charge of many youth groups. We know many people will be shocked to see his name on this list because he was very involved in the community and helped a lot of families, including ours. But what we have learned is that these types of sexual predators target families in crisis and establish relationships of trust with all of the family members, thereby gaining access to children to abuse and making those victims feel like they have no one who will believe them, even if they had the courage to report the abuse. And there is no doubt that this predator targeted our family, under the guise of helping us out. As a Jesuit Brother, a supposed man of God, we trusted him, and he abused his position of trust to prey on the most vulnerable. We cannot think of an act of betrayal greater than this. Our hope in reporting this abuse is that other victims come forward so that they can begin to heal, too.

In Thursday's announcement, the Jesuits also asked anyone who suffered abuse at the hands of their brothers - or anyone else - to report it.

"The province urges anyone who experienced sexual abuse as a minor to report the offense to the law enforcement or child protective services in the locale where the abuse happened," the release states. "Survivors are also encouraged to advise the Jesuits by calling Carol Zarinelli Brescia, Licensed Clinical Social Worker. She can be reached confidentially by phone at 314-915-7168 or email at ucsoutreach@jesuits.org."

READ MORE: The List - Accusations of Abuse in The Diocese of Lafayette