How can Suspended Lafayette City Marshal Brian Pope qualify to run for re-election? 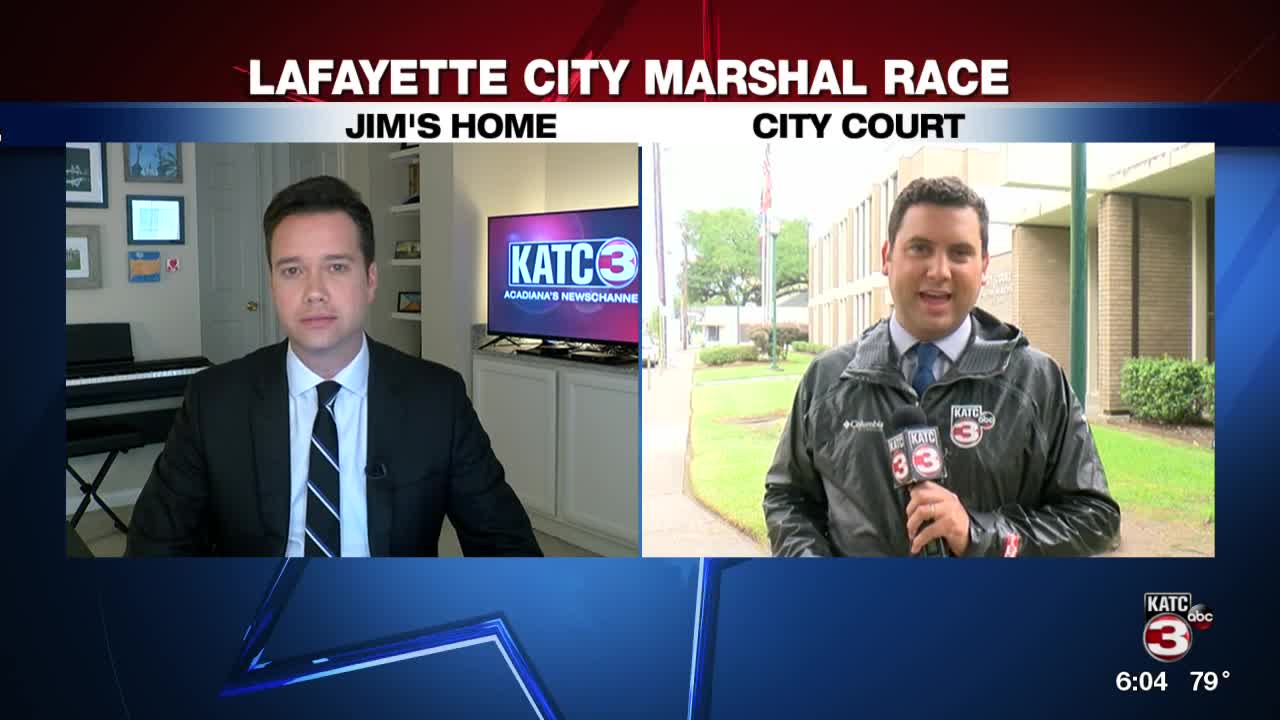 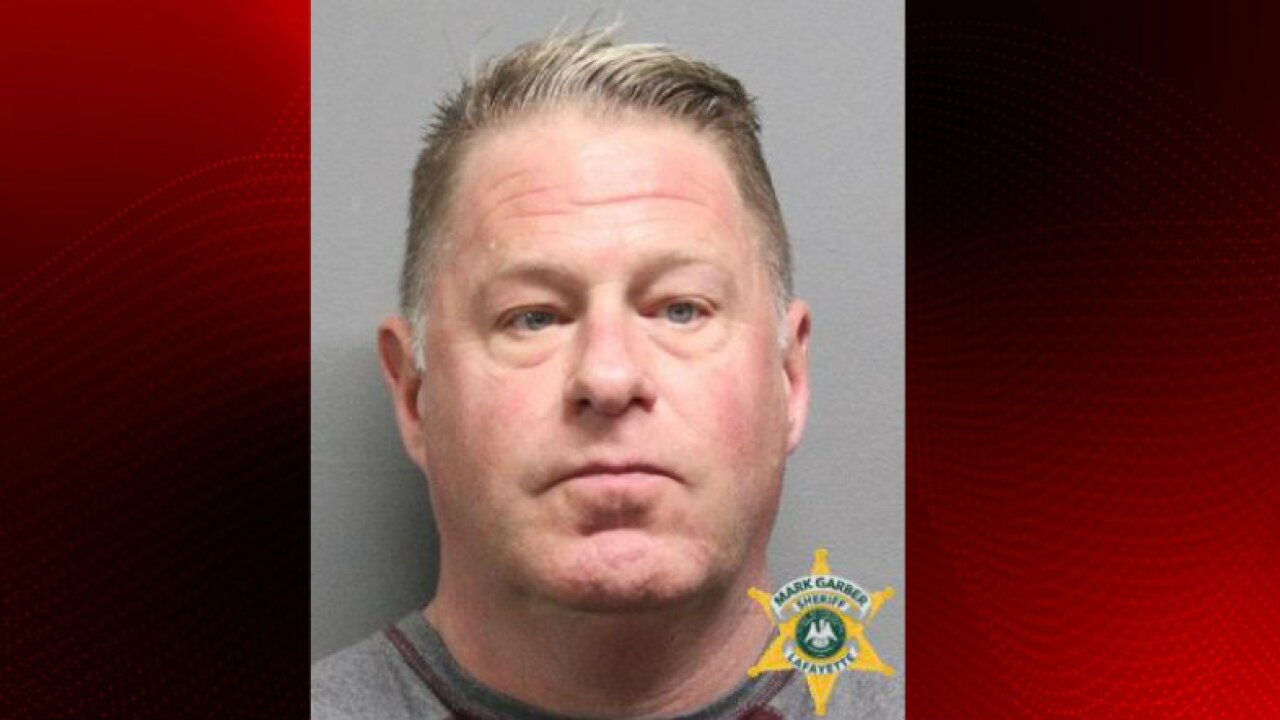 Pope qualified to run as a candidate for Lafayette City Marshal on Friday, July 24 with the Lafayette Clerk of Court.

Despite a felony conviction in 2018 and the Third Circuit Court of Appeal upholding it, Pope is still eligible to qualify until he exhausts the entire appeals process, which would be with the Louisiana Supreme Court.

KATC Investigates confirmed with Pope's attorney John McLindon that he has filed an appeal with the Louisiana Supreme Court.

On Oct. 3, 2018, a jury convicted Pope on one count of perjury and three counts of malfeasance in office, stemming from a public records dispute with The Independent.

According to the Secretary of State’s Office, a candidate with a felony conviction may still qualify to run for an election in Louisiana if they are still actively pursuing an appeal of their conviction.

A 2018 Louisiana Constitutional Amendment states that a person convicted of a felony may run for and hold public office if he or she has not exhausted all appeals and legal remedies and is not under an order of imprisonment.

According to the Lafayette Registrar of Voters Office, Pope is the only candidate running for Lafayette City Marshal who is unable to vote in Lafayette. He was suspended as a voter on Dec. 6, 2018, which is about two months after his conviction.

"We have checked this out and it is a unique situation," said Lafayette Parish Clerk of Court Louis Perett.

Perret added that, according to state law, Pope can still technically call himself the Lafayette City Marshal pending the outcome of his final appeals. But since he is suspended without pay that allows him to still seek re-election.

According to court records, an appeal in Pope's case has been filed with the Louisiana Supreme Court on July 17.

McLindon said he expects a decision from the supreme court within the next month.

However, a voter in the district could challenge it.

Pope could then potentially be disqualified to run as Lafayette City Marshal. A challenge could be made to Pope's qualification to run until Friday, July 31 at 4:30 p.m.