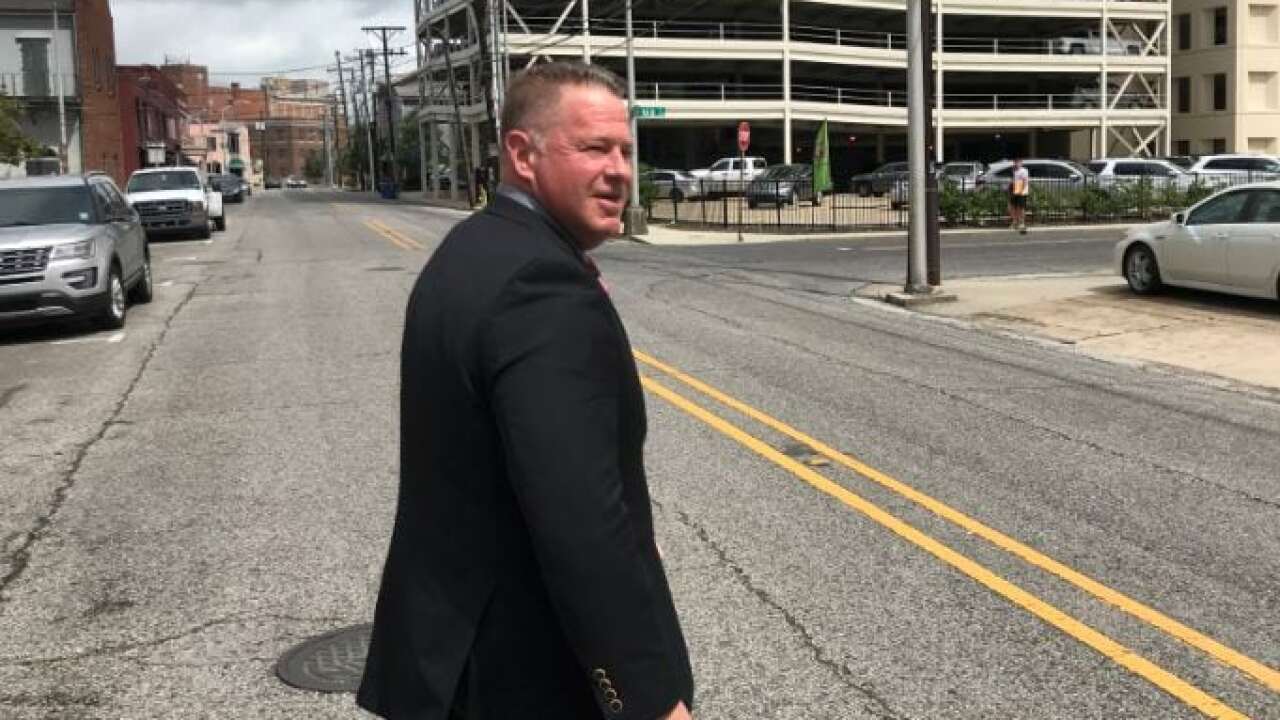 LAKE CHARLES, La. — The Third Circuit Court of Appeal has upheld the conviction of Suspended Lafayette City Marshal Brian Pope in a decision announced on Wednesday.

The Third Circuit agreed with the 15th Judicial District Judge David Smith’s decision in October 2018 to convict Pope on three counts of malfeasance in office and his later ruling to acquit him on one count of perjury.

According to the Third Circuit’s decision, the sentences imposed in Pope’s case are vacated and the matter will be sent back to the 15th Judicial District Court to specify which counts it imposed the probation, community service, fines, court costs and restitution.

The Third Circuit also wants the 15th JDC to specify whether these were imposed as part of Pope’s principal sentence or as conditions of his probation, and to specify who will receive the restitution payments.

On Oct. 3, 2018, a jury convicted Pope on four out of the seven charges he faced. Pope was found guilty on one count of perjury and three counts of malfeasance in office, stemming from a public records dispute with The Independent.

On June 19, 2019, Pope’s motion for acquittal on one count of perjury was granted by Smith. Smith also sentenced Pope to three years in the parish jail for each of his three convictions, with all but one year suspended.

To read about Pope’s extensive court case, check out our archive page here.

You can read the full decision from the Third Circuit below.